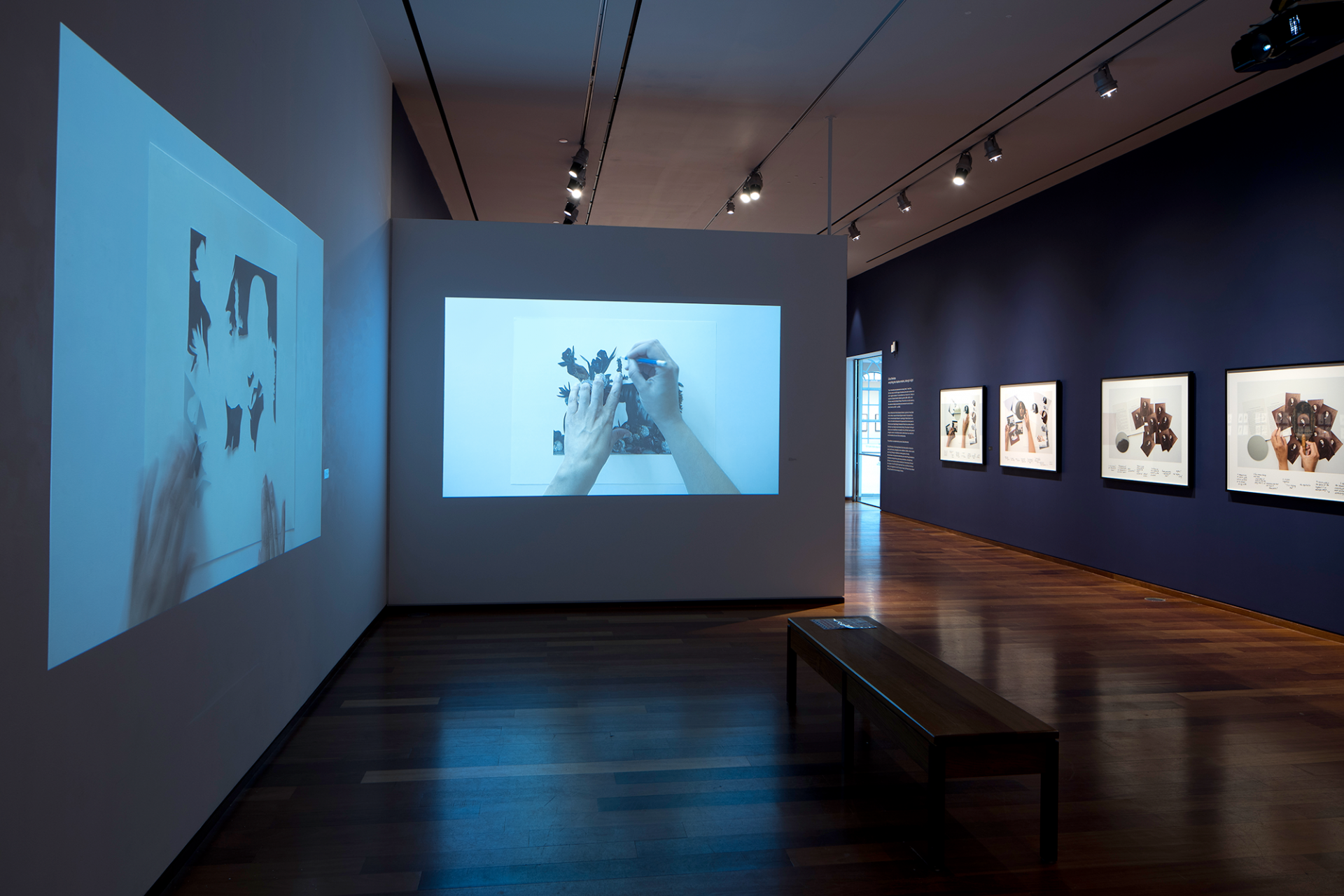 A new exhibition at the MacLaren Art Centre is highlighting recent works by Scarborough-based artist Erika DeFreitas. everything she inspires remains, belongs to light reimagines a canon in which Black women’s artistic labour is as valued and commemorated as the work of their contemporaries.

“Erika DeFreitas is engaged in an ongoing project bringing the obscured histories of Black women from the Western art historical canon into light,” describes exhibition Curator Emily McKibbon. “Rather than view these women’s labour through the masculinist lens of traditional art histories, DeFreitas’ poetic gestures emphasize these women’s power and agency as an antidote against the shallow stereotypes that persist to this day.”

everything she inspires remains, belongs to light features several series that the artist created to investigate the dual natures of absence and presence. Working in a variety of media, all the works reflect DeFreitas’ curiosity with how we encounter and anticipate loss.

In addition to Duval, DeFreitas evokes other known and unknown Black women artists and muses. A series of collages, very strongly may be sincerely fainting (2017/2020) comprises paired images, showing on one side Black women’s hands, and the other the materials and objects that surround them. Artists like Edmonia Lewis, Senga Nengudi and Howardena Pindell are featured in some collages. Others feature unidentified subjects from works by 19th and 20th century artists Eugène Delacroix, Archibald Motley, Romare Beadon and others. Two videos examining the unidentified subject of Frédéric Bazille’s Young Woman with Peonies (1870) complete the exhibition, tracing her presence and absence in meditative silence.

Though the Gallery is closed due to the pandemic, a series of free digital programs will give the public a look into the exhibition. In addition to an online presentation of select works and installation views, an essay by acclaimed curator and writer Daisy Desrosiers will illuminate the themes and subject matter explored by the artist. Audiences can also tune into a live interview between DeFreitas and Desrosiers, hosted through Zoom on January 23 at 2 pm.

Erika DeFreitas is a multidisciplinary artist whose practice includes the use of performance, photography, video, installation, textiles, works on paper and writing. Placing an emphasis on process, gesture, the body, documentation and paranormal phenomena, she works through attempts to understand concepts of loss, post-memory, inheritance and objecthood.

DeFreitas’ work has been exhibited nationally and internationally. She was the recipient of the TFVA 2016 Finalist Artist Prize, the 2016 John Hartman Award and longlisted for the 2017 Sobey Art Award. DeFreitas holds a Master of Visual Studies from the University of Toronto.

everything she inspires remains, belongs to light runs until March 14 at the MacLaren Art Centre, 37 Mulcaster Street in Barrie. Audiences can access the virtual exhibition and related programs at www.maclarenart.com.

The MacLaren is grateful for the support of exhibition sponsor Stewart Esten.