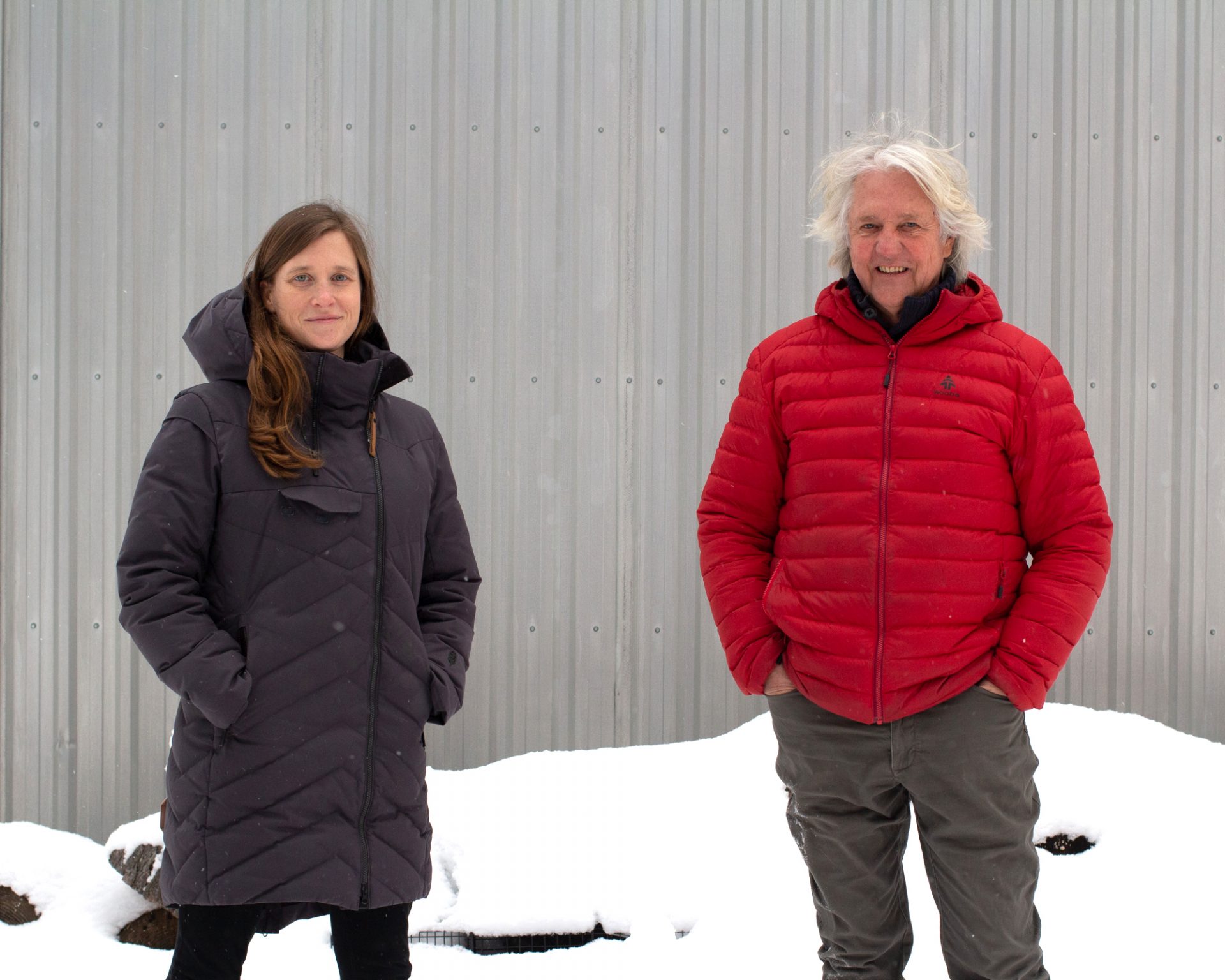 The MacLaren Art Centre in Barrie is pleased to announce that the 2020 recipient of the John Hartman Award is Kate Schneider. Kate Schneider is an artist and educator of settler ancestry living in Tkaronto (Toronto). She holds a BS in Photojournalism from Ohio University, and in 2009, she received an MFA from Ryerson University. Her artistic practice is engaged with the areas of activism, political culture, and environmental social justice. Her works have shown at the Prefix Institute of Contemporary Art (Toronto), Harbourfront Centre (Toronto), SoHo Photo (New York), and published in numerous publications, such as Magenta Foundation’s Flash Forward publication and PDN’s Photo Annual. In 2014, Senator Barbara Boxer used Kate’s images as a visual testimony against the Keystone XL pipeline on the floor of the United States Senate. Her work was scheduled to be in the show American Geography, curated by Sandra Phillips, at the San Francisco Museum of Modern Art, and then the pandemic happened.

The John Hartman Award is made possible with the generous support of MacLaren patron and regional artist John Hartman. This annual award of $4000 is granted to an emerging artist who is producing strong work and who could truly benefit by more time in the studio for research, experimentation and the development of new work. The artist is selected based on a recommendation from the MacLaren’s curatorial team and the award is administered by the MacLaren Art Centre. Past recipients include visual artists Richard Watts (2010); Duane Linklater (2011); Matt Bahen (2012); Julia Vandepolder (2013); Matt Macintosh (2014); Tanya Cunnington (2015); Erika DeFreitas (2016); Kristie MacDonald (2017); Olivia Whetung (2018); and Farihah Aliyah Shah (2019). As Executive Director Karen Carter comments, “We are lucky at the MacLaren to benefit from the community centered, philanthropic work of John Hartman. We are already witnessing how John’s commitment to supporting the professional development of emerging artists is impacting the arts and cultural ecosystem in Simcoe County and beyond. He is truly an exemplary artist and community leader.”

John Hartman (MC) was born in Midland, Ontario in 1950 and studied fine art at McMaster University in Hamilton. A leading Canadian artist, he has exhibited internationally and his works are found in numerous important public, corporate and private collections. His national touring exhibition Cities (presented at the MacLaren Art Centre in the fall of 2008) focused on aerial views of cities and harbours; shores, coastlines and bodies of water remain a major element in his practice. In 2020, Hartman was appointed as a Member of the Order of Canada. He lives and works in Lafontaine, Ontario and is represented by Nicholas Metivier Gallery in Toronto.