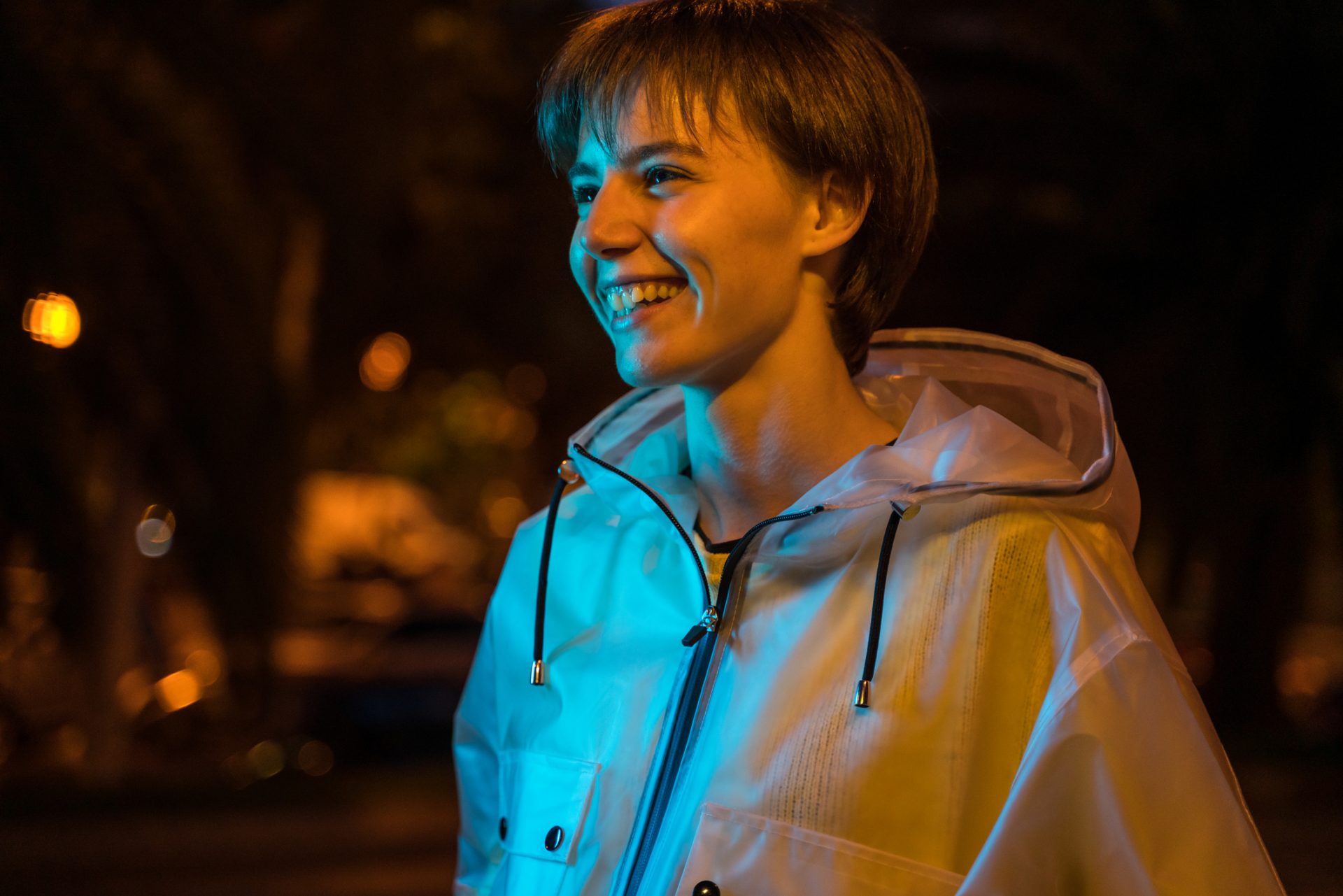 Barrie buildings are soon to become art canvases as part of an intimate new outdoor public art project Wintertide. An initiative of the MacLaren Art Centre, this three-part series will utilize downtown windows to show projections of works by regional artists as well as a special international feature. From March 10 to 24, the project will transform ordinary public spaces with light, bringing joy and excitement to our community during these dark and difficult times.

Wintertide is intended to be an annual program run in collaboration with the City of Barrie and the local arts community. This year’s theme, “Return of Light” refers to the time change that occurs at the culmination of the project as well as the optimism afforded by mass vaccination and the eventual end of the pandemic.

MacLaren Executive Director Carter says, “The program was conceived by our team, not only to brighten spirits, but also to provide support to local artists who have lost opportunities to show their work due to the pandemic. The projections will encourage residents to go outside, shop locally at downtown businesses and enjoy art while observing safe social distancing protocols.”

As part of the two-week installation, artwork and short films will be projected onto the MacLaren Art Centre’s Mulcaster and Collier Street windows. Additional displays will feature on windows at City Hall and the empty storefront at 46 Mulcaster Street. Each art projection is approximately two minutes long and will be repeated on a continuous loop during the display hours.

Angela Aujla (Barrie), David Andrec (Barrie) and Krystal Ball (Toronto and Jamaica) are artists who have contributed to the project this year. Their artwork was selected to bring light and colour to the downtown core during the darkest days of the year and is meant to be a hopeful presence for passersby.

Joining the local artists, Los Angeles based filmmaker Tarun Lak, has offered his “India Vignettes” video compilation to the series. An Animator at Pixar Animation Studios, Lak is known for his playful work, which captures the familiar ways in which Indian children revel in their little moments of joy. Audiences can learn more about Lak’s practice in a free Zoom talk in March with the artist, Alana Traficante, Executive Director at Gallery 44 and Deepali Dewan, Dan Mishra Curator of South Asian Art & Culture at the Royal Ontario Museum.

Wintertide is part of a broader series of public programs at the Gallery known as MacLaren Offsite, which features local, national and international artists in collaborative pop-up exhibitions and community art projects across Barrie and Simcoe County. The program reflects the Gallery’s commitment to building a vibrant, healthy and creative community in the region.

This year’s Wintertide initiative was executed with a number of community partners from the Barrie artistic and cultural communities and made possible through the generous support of Founding Partners: the City of Barrie, Georgian BMW, the Sarjeant Company, Canadian Forces Base Borden and Simcoe County Archives.

All art projections featured in Wintertide can be viewed from the intersection of Collier Street and Mulcaster Street in downtown Barrie. They will run daily from dusk to dawn through March 24, 2021.