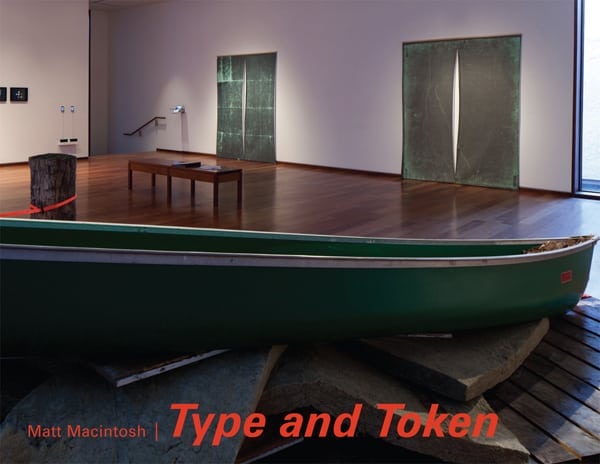 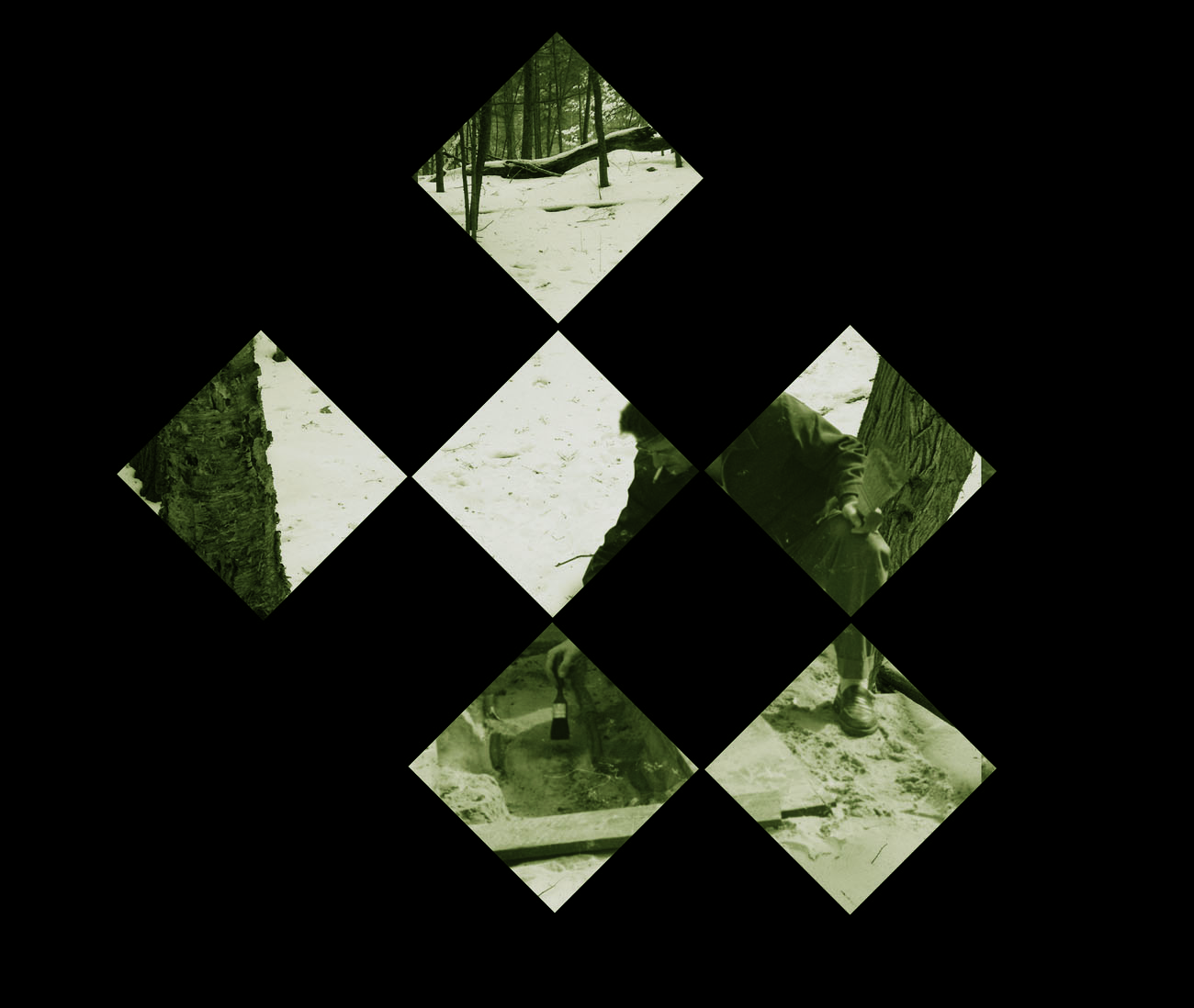 Reception: Thursday, March 19, 7 to 9 pmType and Token begins with Barrie: its river routes and shorelines, its evolving land use, and its residents and settlers. Emerging regional artist Matt Macintosh takes his title from the distinction between “types” or concepts, and “tokens,” their occurrences—in this case, the concept of broader European settlement and the distinctive history of Simcoe County.

If Barrie is Macintosh’s case study, the Nine Mile Portage is the thread that links the works together across space and time. At the centre of the gallery is Vessel (Nancy), Macintosh’s rendering of The HMS Nancy, a shipwreck from the War of 1812. Recovered from the Nottawasaga River near the base of the Portage route in 1928, the wreck is recreated using off-cuts and scraps from Barrie construction sites. Monumental scans of archival maps flank this central sculptural work, all human annotations removed. Mute and emptied of specificity, these maps are complemented by archival photographs: unknown figures cropped and titled like entries in map legends. These historical images are overlaid by contemporary photographs and mediated through sound pieces inspired by the recreational trail that follows the Nine Mile Portage today.

Northrop Frye once stated that the Canadian cultural identity is “less perplexed by the question ‘Who am I?’ than by some such riddle as ‘Where is here?’” Type and Token follows in that tradition, but raises slightly different questions: Who are we, here? And how have we made, marked and settled here?

Matt Macintosh is a graduate of the Master of Visual Studies programme at the University of Toronto. His work has been shown in exhibitions in Toronto, Kingston, Vancouver and New York City. 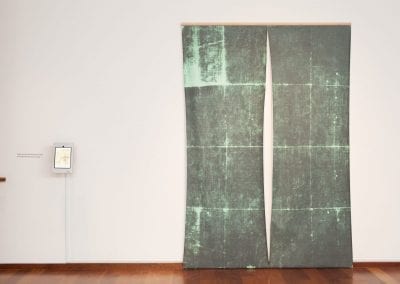 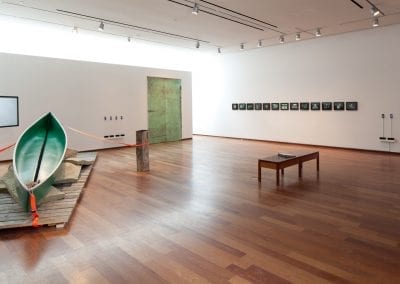 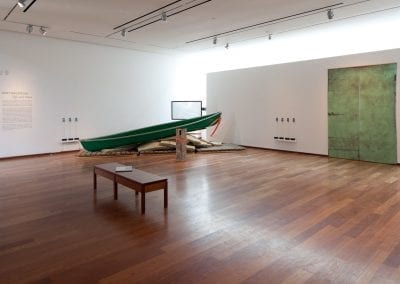 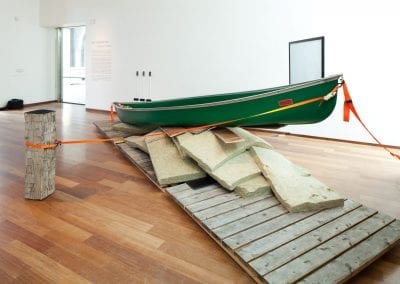 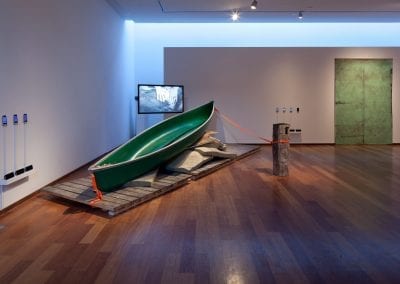 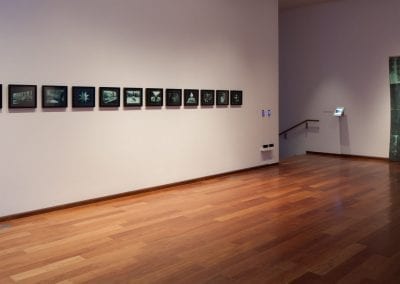