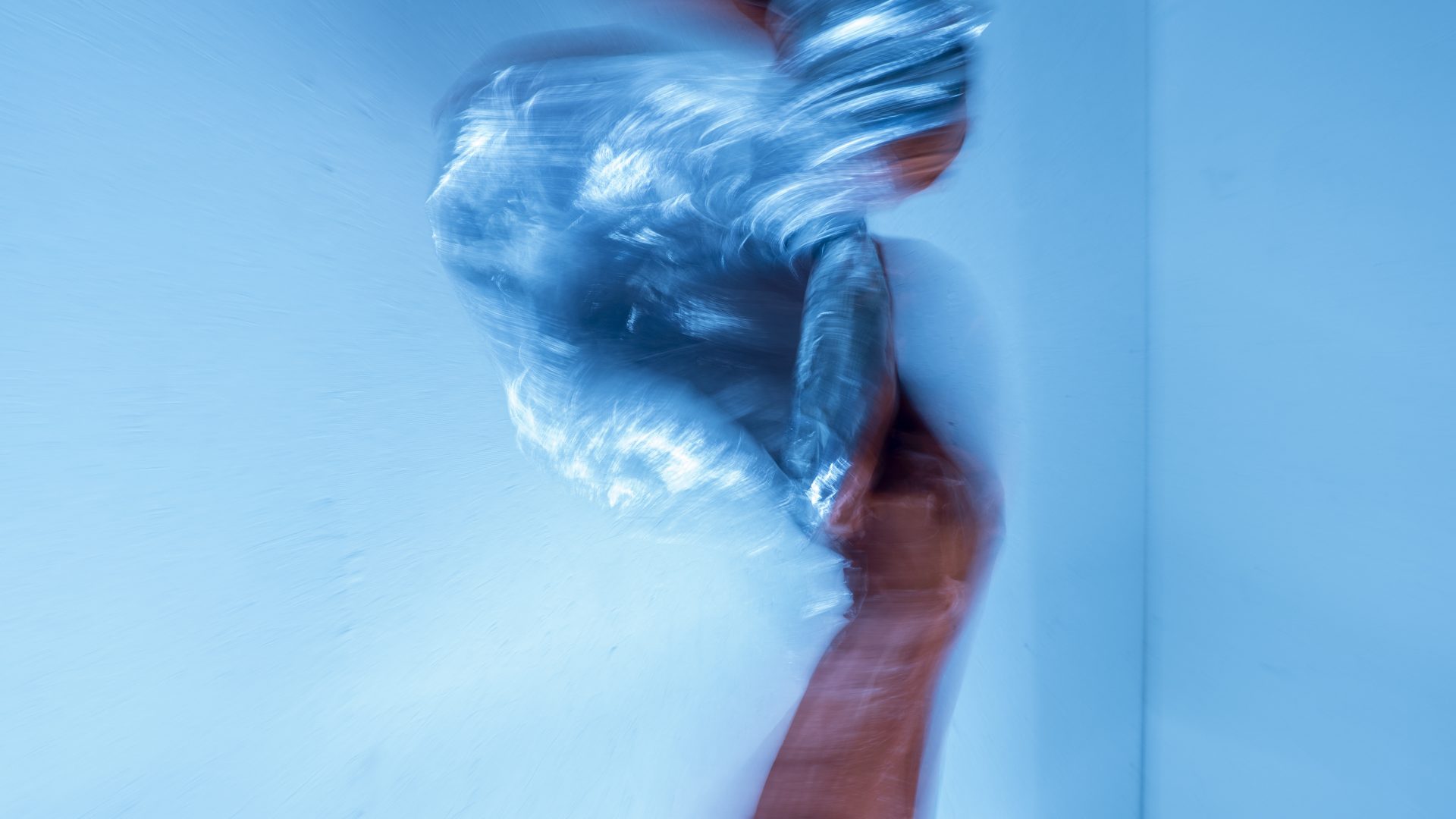 An improvisational & generative experiment working with the wind, and embracing unpredictability in artistic practice.
A composition by Andrew Maize

*(s)twerH is an experimental drawing lab that uses fans, charcoal and aerodynamics to create improvised drawing tools that are animated by the wind. Whether tethered or in free fall, these dynamic kinetic sculptures move in turbulence, leaving a carbon record of their movement in the space. Working collaboratively through material explorations, the artist and a cast of collaborators will be present in the gallery on a weekly basis, engaging with the apparatus and the public, and allowing the space to shift and change throughout the course of the exhibition.

*(s)twerH is a proto-Indo-European root work, which is a hypothetical language with no direct evidence of existence, but one that is “reconstructed by comparing similarities in languages that are assumed to be related to each other.” *(s)twerH is believed to mean rotate, swirl, twirl or move around: and is at the root of many words including disturb, turbulence, tumult, turmoil, turbine, storm and crowd.

*(s)twerH is also an emergent and improvisational collaborative composition and experimental drawing lab by regional artist Andrew Maize. Andrew Maize is an artist, kite-maker and educator. His playful and process-oriented approach to making art considers the relationships between language, technology, and motion as prompts for conversation. *(s)twerH emerged out of an exigency to pivot, and it is in this spirit of unknowability, adaptability and mobility that it continues to plumb.