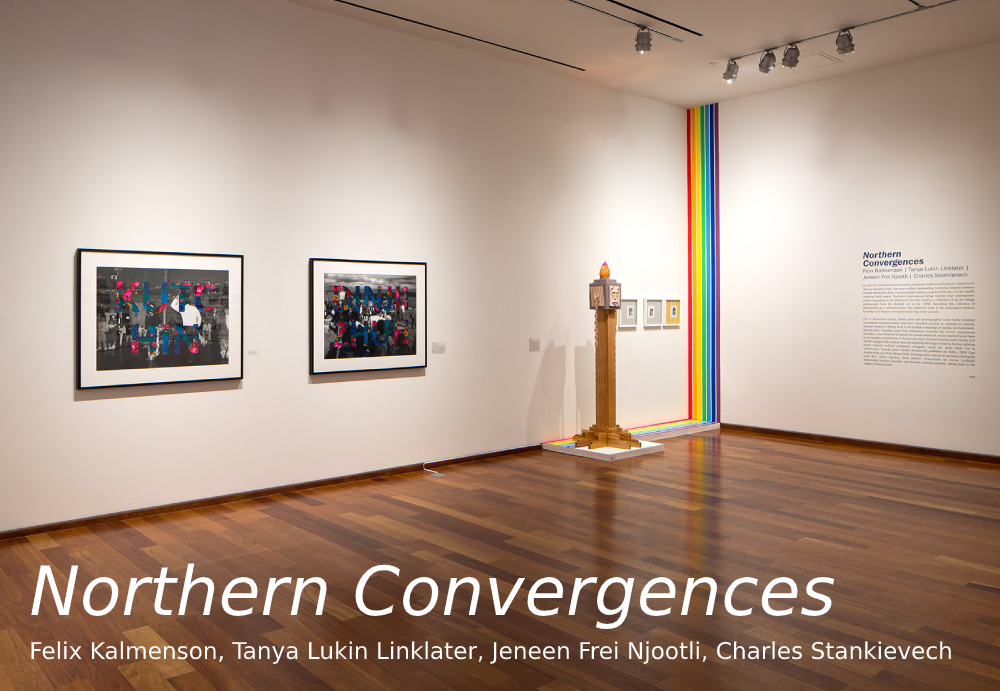 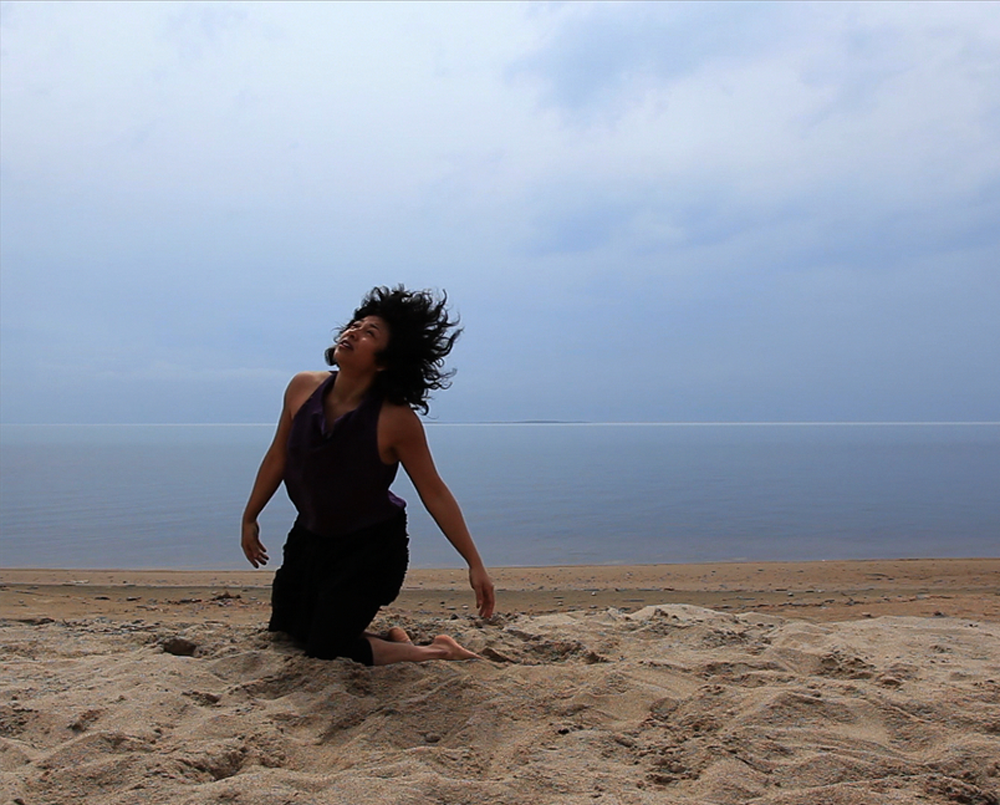 Northern Convergences brings together four contemporary artists responding to the MacLaren’s Sovfoto Archive, a collection of 23,116 vintage photographs from the Stalinist era in the USSR. Rereading this collection of photographs as a colonial archive, the exhibition looks at the consonance between Canadian and Russian colonialism from 1733 to the present.

For In Memoriam (2012), Alutiiq artist and choreographer Tanya Lukin Linklater investigates intergenerational grief and embodied memory in response to colonial, Russian violence at Refuge Rock in the Kodiak archipelago of Alaska, her homelands. Russian-born Canadian artist Felix Kalmenson examines the Jewish Autonomous Republic, a short-lived Soviet project for Jewish statehood, which resettled Soviet Jews in the southern borderlands of Russia’s Far-East. Vuntut Gwitchin artist Jeneen Frei Njootli engages with archival material depicting the larger Gwich’in Nation, utilizing found colonial archival vocabulary alongside words the Dinjii Zhuh use to self-describe. Toronto artist Charles Stankievech publishes the BAR-1 DEW Line Archive from one of the Distant Early Warning radar stations in operation during the Cold War. Taken together, these projects demonstrate an uneasy symbiotic relationship between Canadian and Russian colonial practices, dating back to the origins of Canada itself.