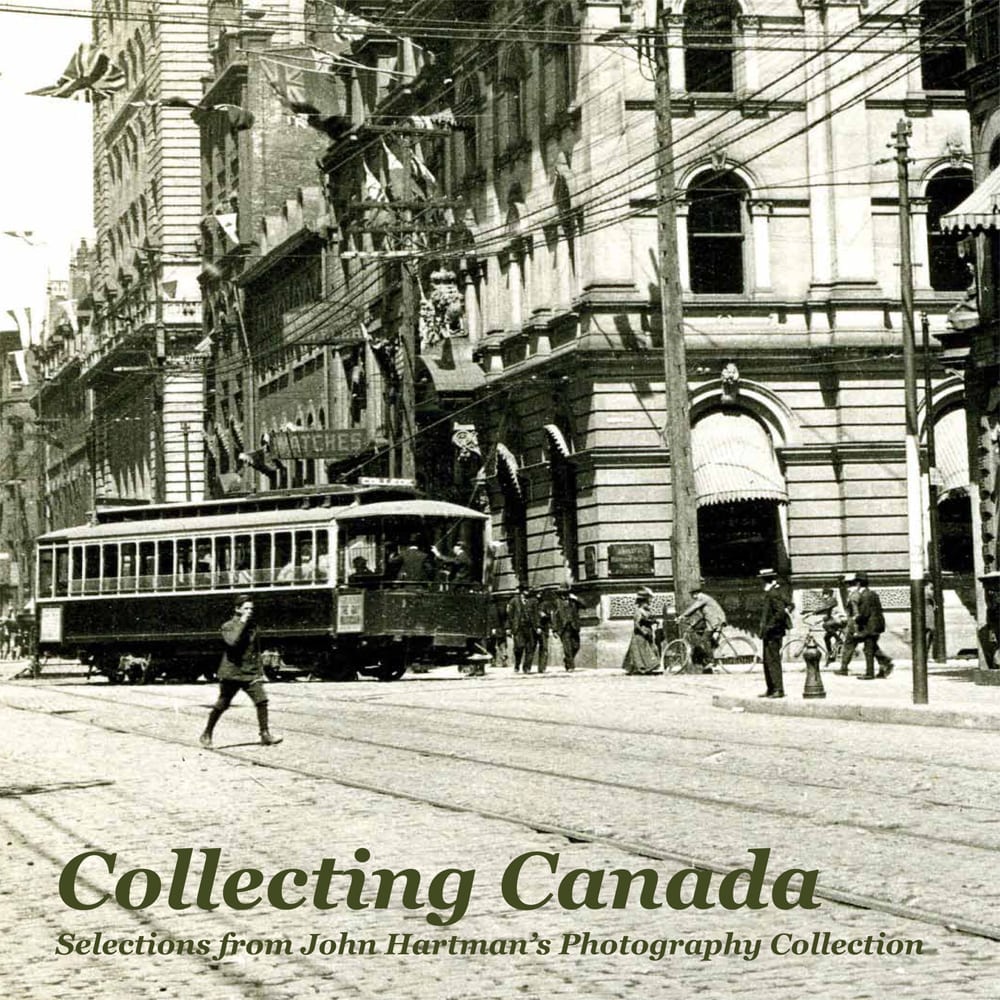 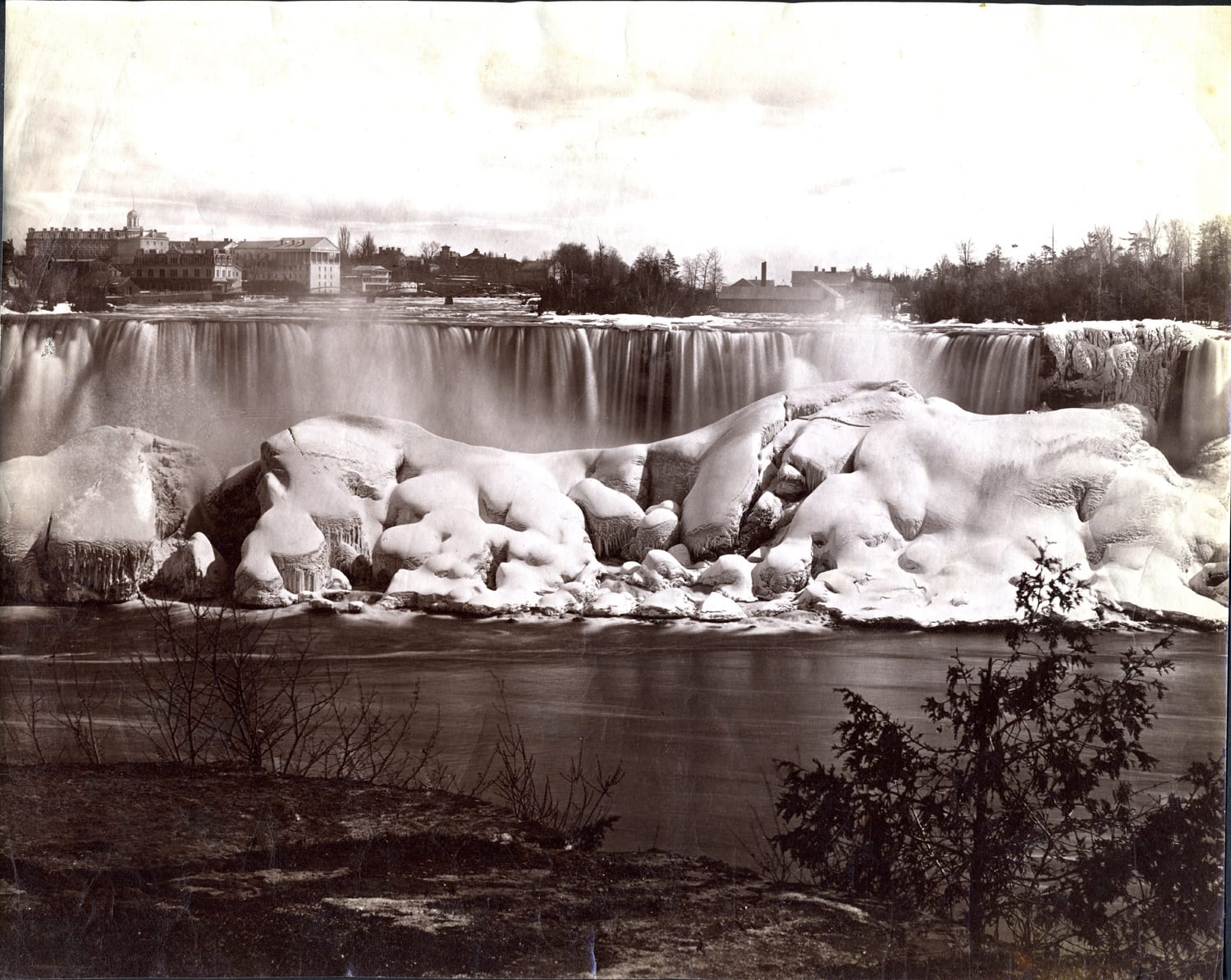 Collecting Canada presents historic photographs from the collection of senior regional artist John Hartman. Hartman’s collection comprises over 500 vintage prints documenting the landscape of Canada during a period of rapid westward expansion in the late 19th and early 20th centuries.

Important collectors of photography have often worked from published accounts of photography’s origins to build a cohesive collection. However, a comprehensive history of Canadian photography has yet to be written. As a result, there isn’t an agreed-upon set of photographs to collect for those interested in this subject. There are giants of Canadian photography: William Notman (Canadian, b. Scotland, 1826-1891) and Alexander Henderson (Canadian, b. Scotland, 1831-1913) are two that are included in this exhibition. Collecting Canada also includes other less well-known photographers of the Canadian landscape, including Edith Watson (American, 1861-1943), Charles Macmunn (Canadian, active ca. 1883-1900) and Jules Ernest Livernois (Canadian, 1851-1933). This intimate presentation demonstrates the vitality of the Canadian photographic scene in the years immediately following Confederation and highlights the important work yet to be done in capturing this history.