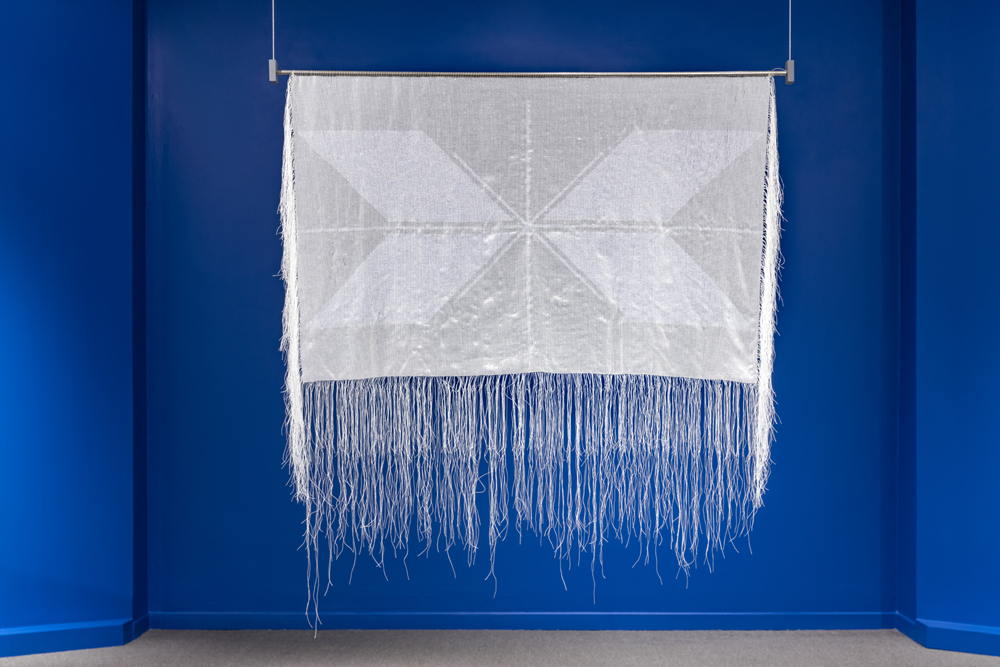 The MacLaren Art Centre in Barrie is pleased to announce that the 2018 recipient of the John Hartman Award is Olivia Whetung. Olivia Whetung is and a member of Curve Lake First Nation. She completed her BFA with a minor in at Algoma and has from the University of British Columbia. Whetung’s work explores acts of/active native presence, as well as the challenges of working with/in/through Indigenous languages in an art world dominated by the English language. Her work is informed in part by her experiences as an learner. Olivia Whetung is from the area now called the Kawarthas and presently resides on Chemong Lake, Ontario.

The John Hartman Award is made possible with the generous support of MacLaren patron and regional artist John Hartman. This annual award of $4000 is granted to an emerging artist who is producing strong work and who could truly benefit by more time in the studio for research, experimentation and the development of new work. The artist is selected based on a recommendation from the MacLaren’s curatorial team and the award is administered by the MacLaren Art Centre. Past recipients include visual artists Richard Watts (2010); Duane Linklater (2011); Matt Bahen (2012); Julia Vandepolder (2013); Matt Macintosh (2014); Tanya Cunnington (2015); Erika DeFreitas (2016); and Kristie MacDonald (2017). As Executive Director Carolyn Bell Farrell comments, “The MacLaren is committed to fostering artistic talent. Through John Hartman’s generous support, an opportunity is provided annually for an emerging artist to explore and develop their creative potential with confidence, building a solid platform for future success.”

John Hartman was born in Midland, Ontario in 1950 and studied fine art at McMaster University in Hamilton. A leading Canadian artist, he has exhibited internationally and his works are found in numerous important public, corporate and private collections. His national touring exhibition Cities (presented at the MacLaren Art Centre in the fall of 2008) focused on aerial views of cities and ; shores, coastlines and bodies of water remain a major element in his practice. Hartman lives and works in Lafontaine, Ontario and is represented by Nicholas Metivier Gallery in Toronto.