A Haptic Portrait of Groping Imagination 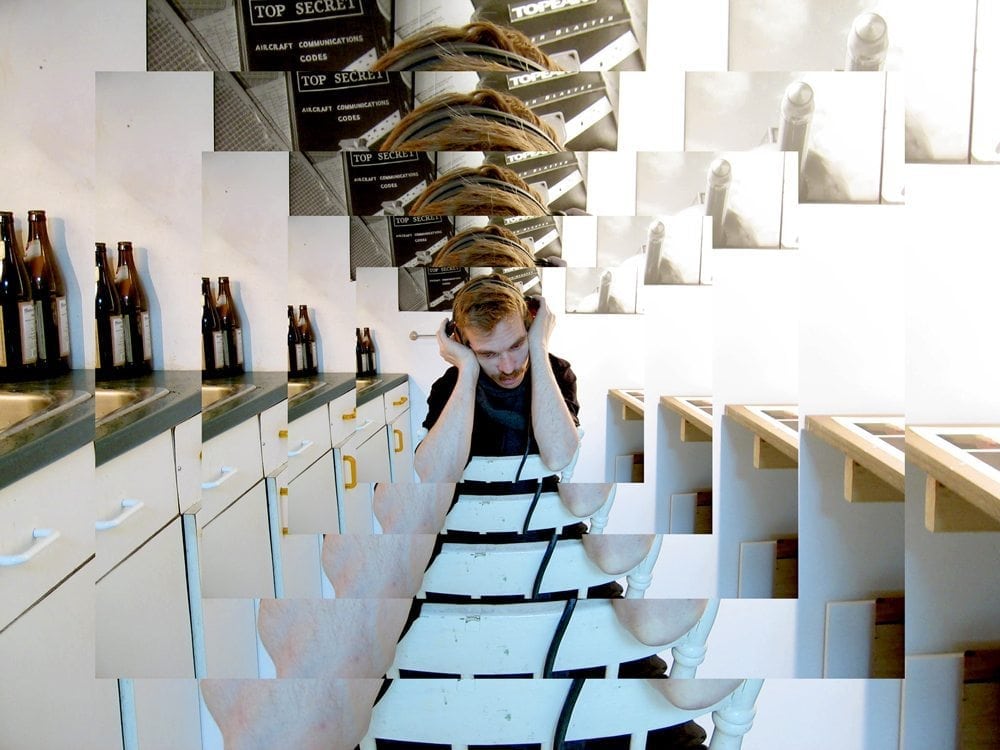 From a career that spans twenty years, this exhibition is the first major solo show of Kristan Horton’s practice. A catalogue documenting this survey show will be produced in partnership with the Southern Alberta Art Gallery.

Working in sculpture, drawing, photography and video, Horton develops his projects through layered processes of graphic construction. Each project is further characterized by the artist’s use of serial motifs and episodic structures. Horton intensively researches and creates his subjects in the studio, ultimately realizing his art through inventive and experimental uses of digital technology. A consistent hallmark of his work is its relentless, critical, nonetheless playful, probing below surfaces, peeling back the obvious then performing provisional restorations.

This exhibition, entitled A Haptic Portrait of Groping Imagination, includes selections from Horton’s major series, including Dr. Strangelove Dr. Strangelove (reconstructed still frames after the classic 1961 Stanley Kubrick film), Orbits (overprinted images of litter on the artist’s studio floor), Drawing of the History of the First World War (graphic spirals that transpose the narration of war historian John Keegan’s audiobook), and Sligo Heads (grotesques created from composite and manipulated self-portrait photographs), along with key examples of Horton’s many other projects created from 1997 to the present.

Kristan Horton studied fine art at the University of Guelph and OCAD University, Toronto. He currently resides in Berlin, Germany. He has had solo exhibitions at the Southern Alberta Art Gallery, Lethbridge, (2012); Silver Flag Projects, Montreal (2009); White Columns, New York (2008); Contemporary Art Gallery, Vancouver (2007); and the Art Gallery of York University, Toronto (2007). His work has been featured in numerous group exhibitions in Canada and abroad, including Oh, Canada, Massachusetts Museum of Contemporary Art (2012–2013), and It Is What It Is: Recent Acquisitions of New Canadian Art, National Gallery of Canada (2010–2011). In 2010, Horton was awarded the prestigious Grange Prize for excellence in contemporary photography, administered by the Art Gallery of Ontario. He is represented by Jessica Bradley Gallery in Toronto.