Portfolio provides an exceptional opportunity to showcase the creative talent of youth in Simcoe County. Each year, this juried exhibition features artworks by 50 graduating Grade 12 students from this region. Join us on March 11 to celebrate our students’ creative achievements.

The MacLaren Art Centre is excited to announce this year’s jurors for Portfolio 2023: MacLaren Curatorial Assistant, Rachel Deiterding and Clandestinos Art! Portfolio is an annual youth exhibition showcasing the creative talents of graduating grade 12 students from across Simcoe County. The deadline for artwork submission is Tuesday, February 21 from 10 am to 4 pm, at the Gallery. All artworks must be submitted exhibition ready. Click here to download the submission form.

About the Portfolio 2023 jurors: 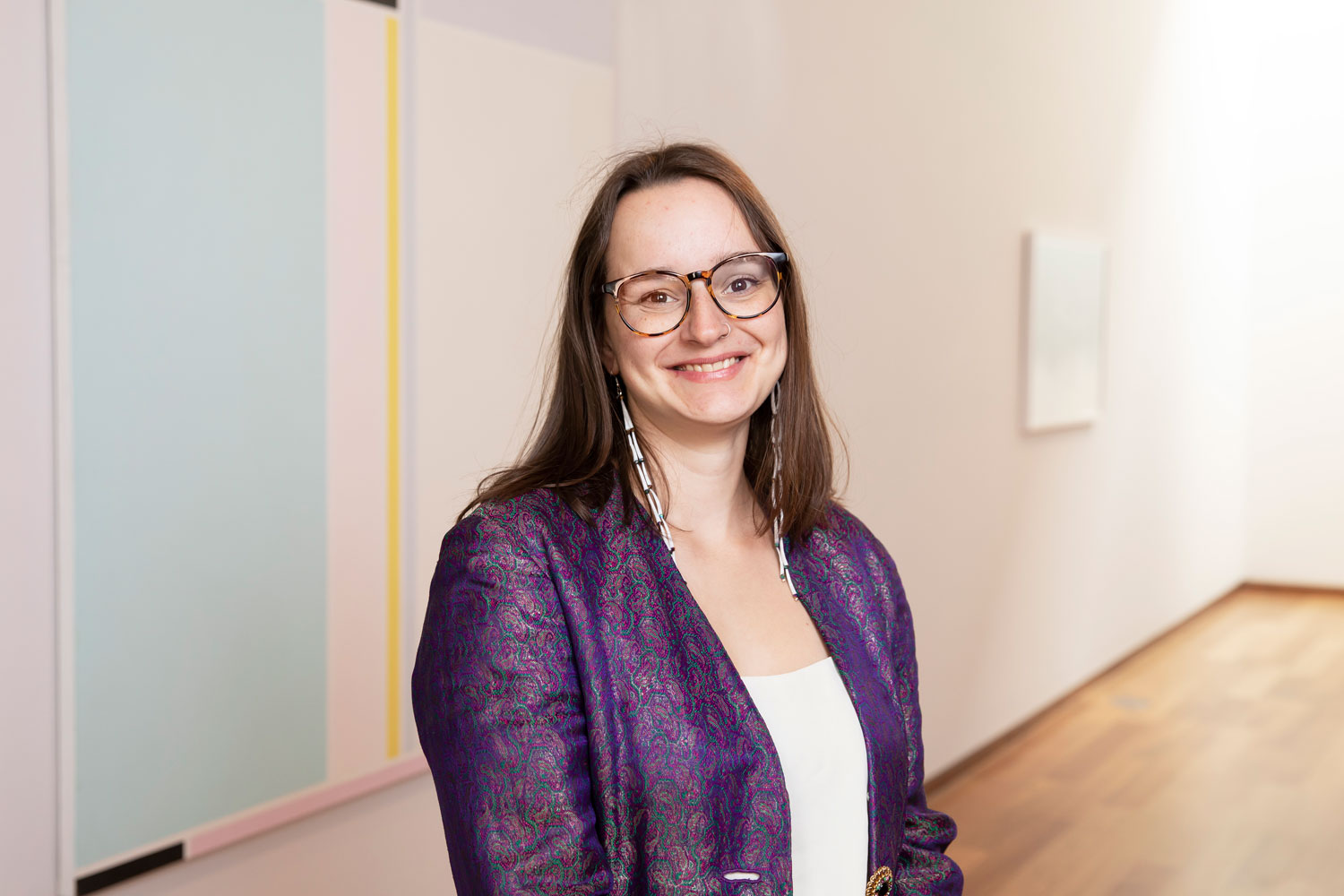 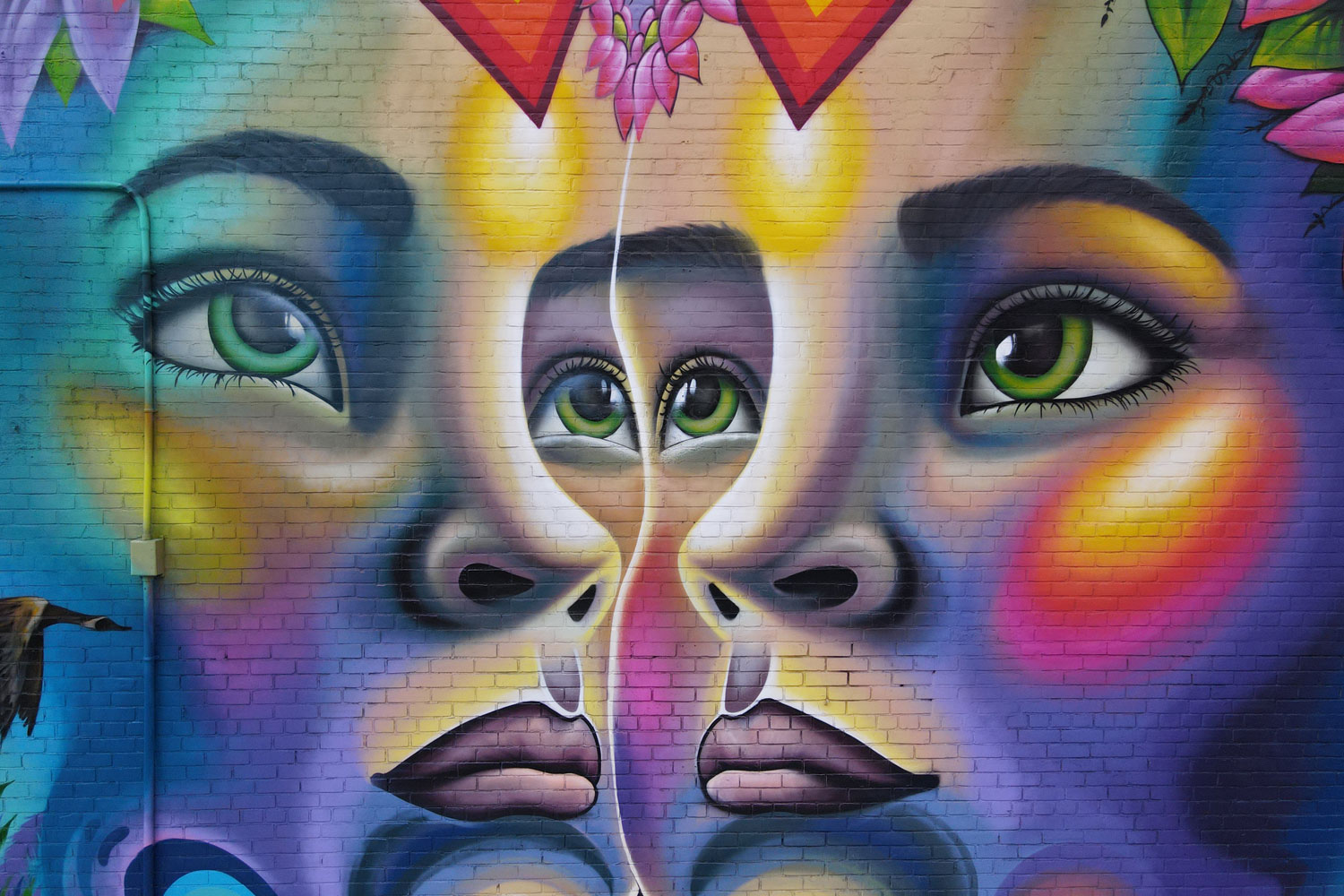 Rachel Deiterding is a curator, writer, and researcher based between Toronto and Simcoe County. She completed her undergraduate work in Art History and Museum Studies at Western University and the University of Leeds. She also holds a Master of Museum Studies from the University of Toronto where her research focused on how museum professionals have approached decolonizing in small, and medium-sized, public art institutions. Having held positions at the Art Gallery of York University and the Doris McCarthy Gallery, she is now Curatorial Assistant at the MacLaren Art Centre.

Clandestinos Art are two visual storytellers, individually known as Bruno Smoky and Shalak Attack, started their journey together in 2010. They are dedicated to painting murals around the world by creating colourful narratives that unify both real and imaginary dimensions. Clandestinos manifest their creative expression through highly detailed and rendered compositions that combine landscapes, portraiture, and design elements.

Emerging as visual artists about a decade before they met, they had each developed their own unique artistic voice. Shalak was born and raised in Canada from Chilean immigrant parents, and Smoky was born on the coast and raised in the megacity Sao Paulo, Brazil.

This award-winning duo has gained international recognition with their unique artistic approach, techniques, and distinct subject matter. They have had the honour of participating in several art and cultural projects in Canada, Brazil, Chile, Venezuela, Dominican Republic, Argentina, Senegal, Spain, Belgium, Israel, Palestine, Jordan, Sweden, USA, Paraguay, the UK, the Netherlands, and Germany.