Look Once, Look Twice: Altered Photographs from the Sovfoto Archive 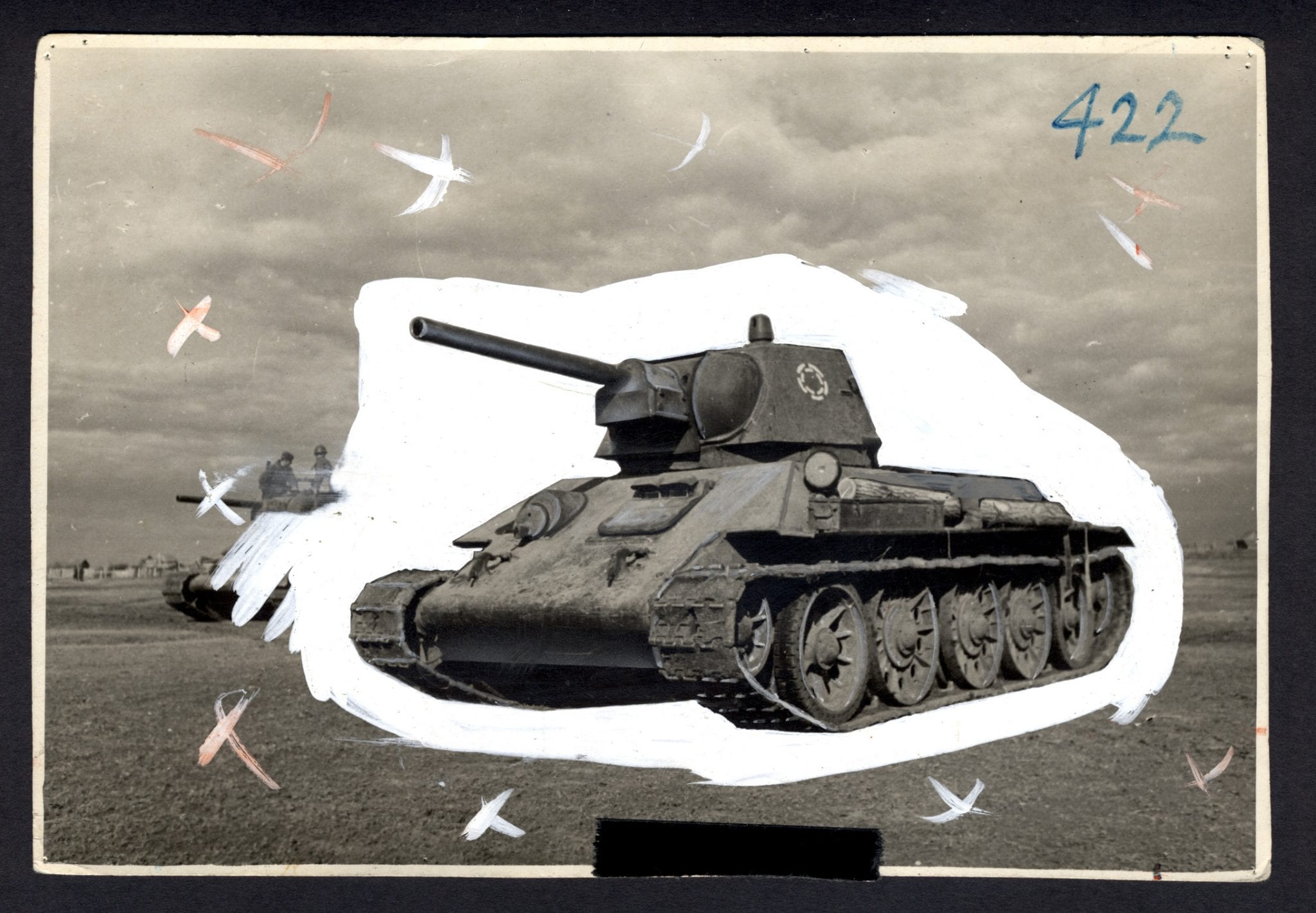 Look Once, Look Twice presents altered photographs from the MacLaren Art Centre’s collection of Soviet-era press photographs. The Sovfoto Archive comprises 23,116 vintage gelatin silver prints dating from 1936 to 1957, all originating from New York-based press agency Sovfoto. This collection has a particular focus on World War II and its aftermath, as well as Soviet life in the pre-war and post-war periods. Established in 1932, Sovfoto received state-sanctioned photographs from the Soviet Information Bureau (Sovinformburo) on consignment. Photographs were selected, often retouched, and appended with English captions, all before leaving the USSR. Sovfoto later became Sovfoto/Eastfoto and continues to operate under that name.

The majority of images in this exhibition were retouched for print legibility, with backgrounds removed or simplified and highlight details sharpened. While these changes may have been made to clarify the image for halftone reproduction, these alterations remain a cogent reminder that the “truth” of a photograph isn’t always fixed in photochemistry.