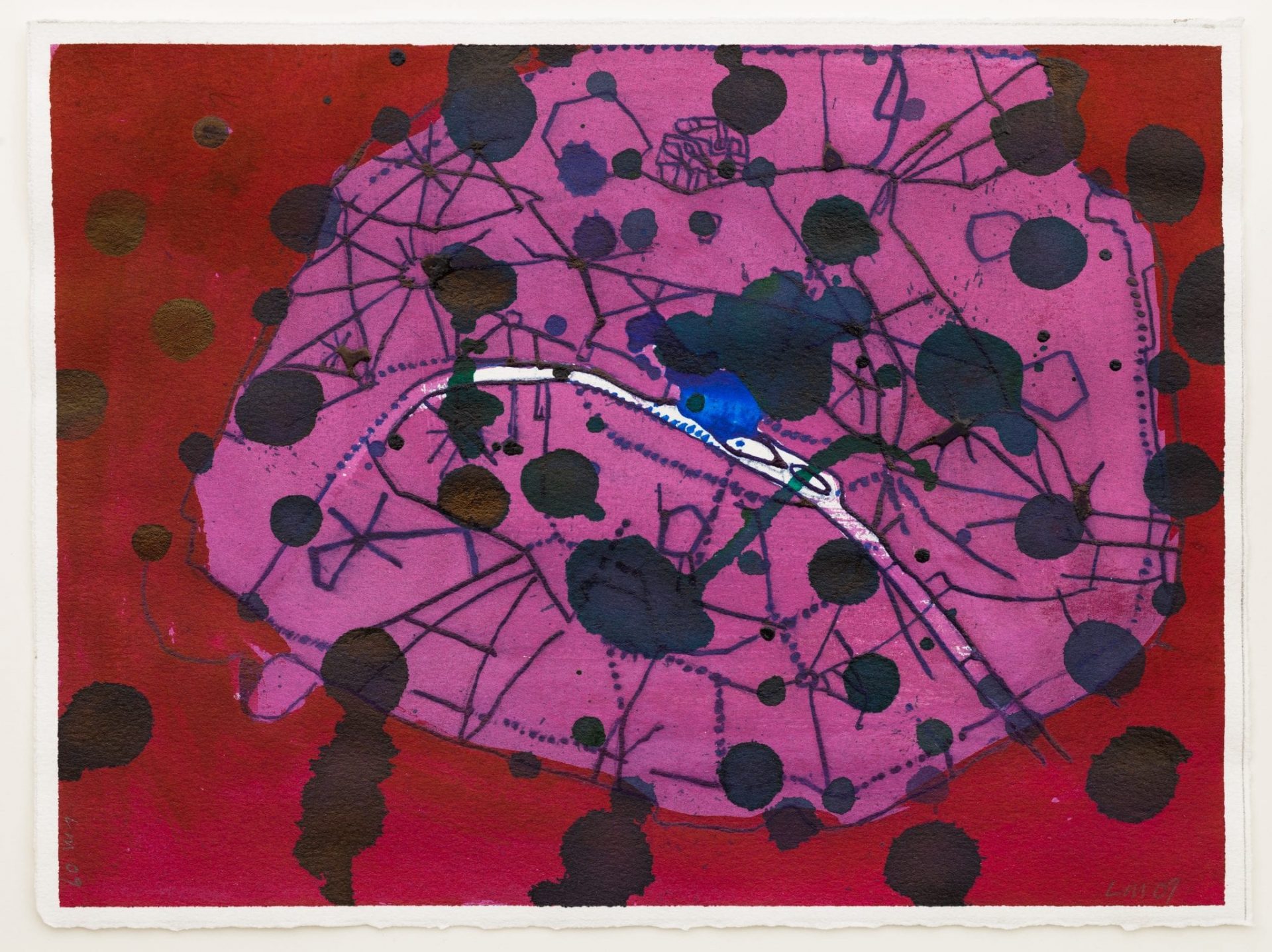 Landon Mackenzie is a nationally known, Vancouver-based artist, admired for her large-scale works with paint on canvas. Less known are her works on paper, which she produces voluminously as a tandem practice to her big paintings, often while travelling. These function at times as glimpses into this intelligent artist’s psyche or soul.

Born in the USA and raised in Toronto, Landon Mackenzie studied printmaking as an undergraduate at the Nova Scotia College of Art and Design in Halifax. After completing her MFA at Concordia University she turned to painting and her Lost River Series, which she began in 1981, was an overnight sensation. Mackenzie moved to teach at Emily Carr College of Art and Design in Vancouver in 1986, using the city as a base for her extensive travels. Whenever the artist is on the road as a speaker or visiting artist she tends to work only on paper, but most of these works have rarely been exhibited. This exhibition provides the opportunity for audiences to delve deeply into this aspect of Mackenzie’s practice. Landon Mackenzie is a recipient of the 2017 Governor General’s Awards in Visual and Media Arts.

Parallel Journey is accompanied by a multi-authored, full-length book published by Black Dog Publishing in the UK (with special support from the Audain Foundation). This exhibition has been presented at Kelowna Art Gallery, October 24, 2015 to January 17, 2016; Confederation Centre of the Arts, Charlottetown, May 28 to September 25, 2016; and Dalhousie Art Gallery, Halifax, January 10 to April 23, 2017. 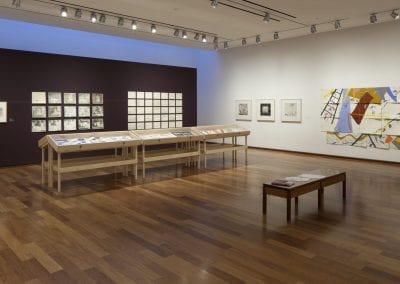 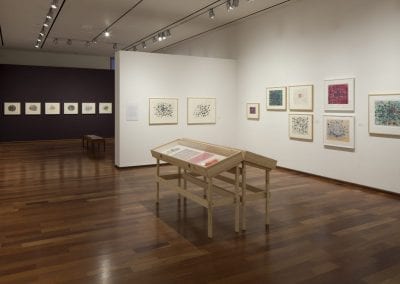 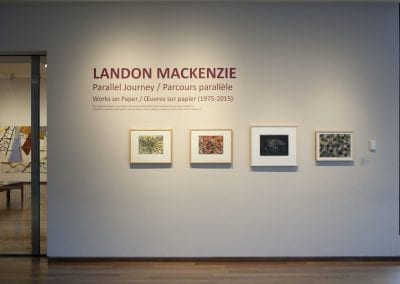 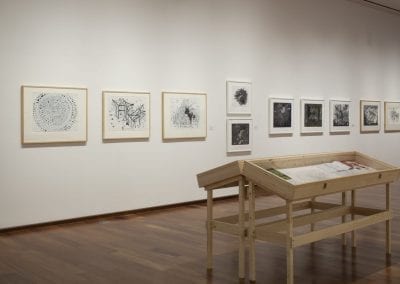 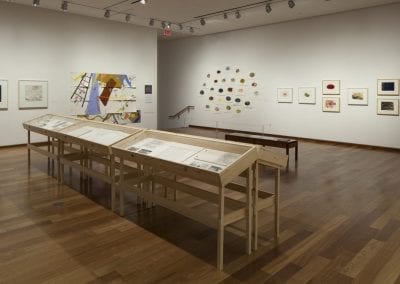