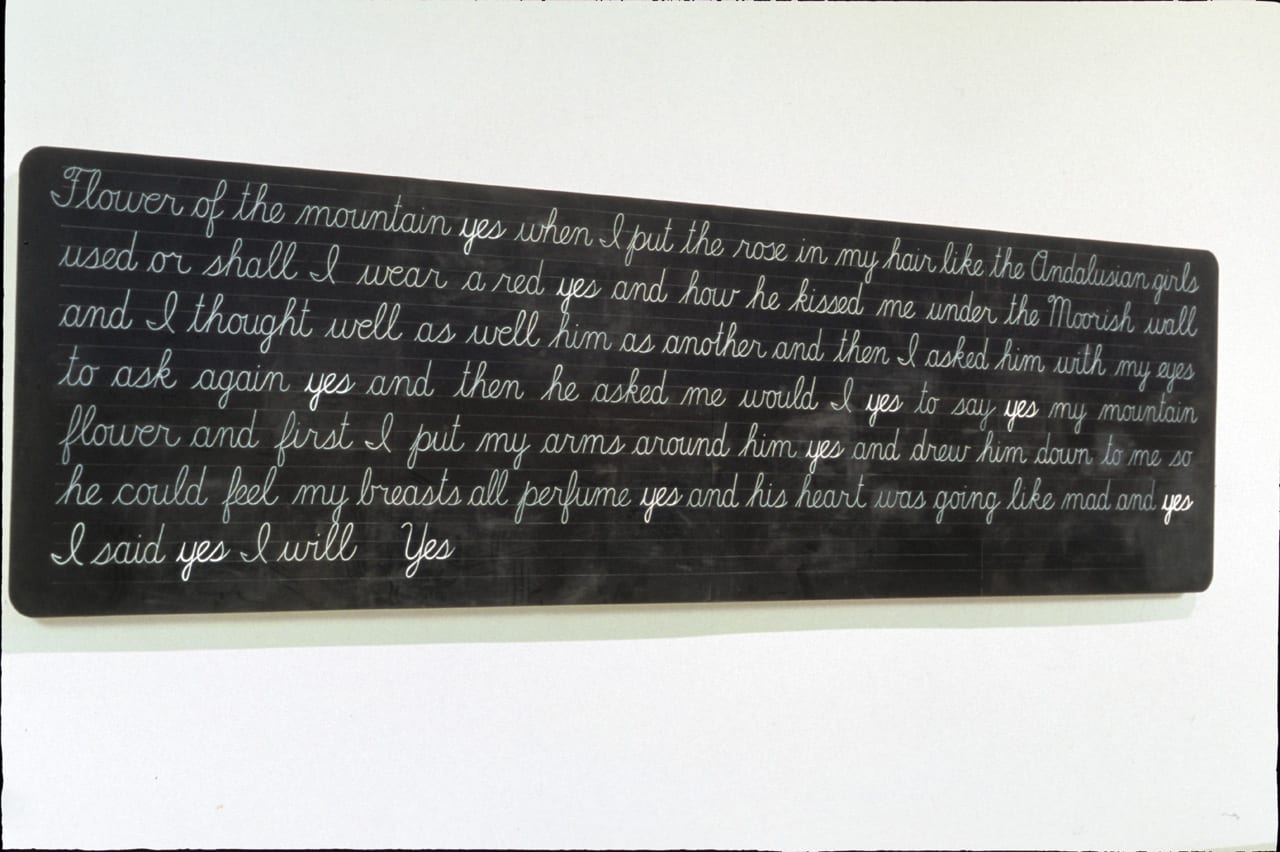 Ex Libris literally means “from the books [of]” and is a term commonly used to refer to a bookplate indicating a book’s owner. This group exhibition plays on the Latin origin with artwork that is a re-interpretation and re-making of existing texts and images, often informed by medieval or classically derived themes, and such traditional formats as the livre díartiste, the illustrated book, the illuminated text, the pop-up book and the appropriated book cover.

Many of the works use literary sources to convey themes that have recurred throughout the centuries: love, betrayal, tragedy, heroism, passion. The artists, Ian Carr-Harris, Alex Colville, Donovan & Siegel, Natalka Husar, Henri Matisse, chum mcleod and Alan Stein, exploit the material quality of language as well as its power to evoke a mental image. In effect, the exhibiting artists draw on what Roland Barthes referred to as “that enormous dictionary, from which [the Author] derives a writing which can know no end or halt: life can only imitate the book, and the book itself is only a tissue of signs, a lost, infinitely remote imitation.”