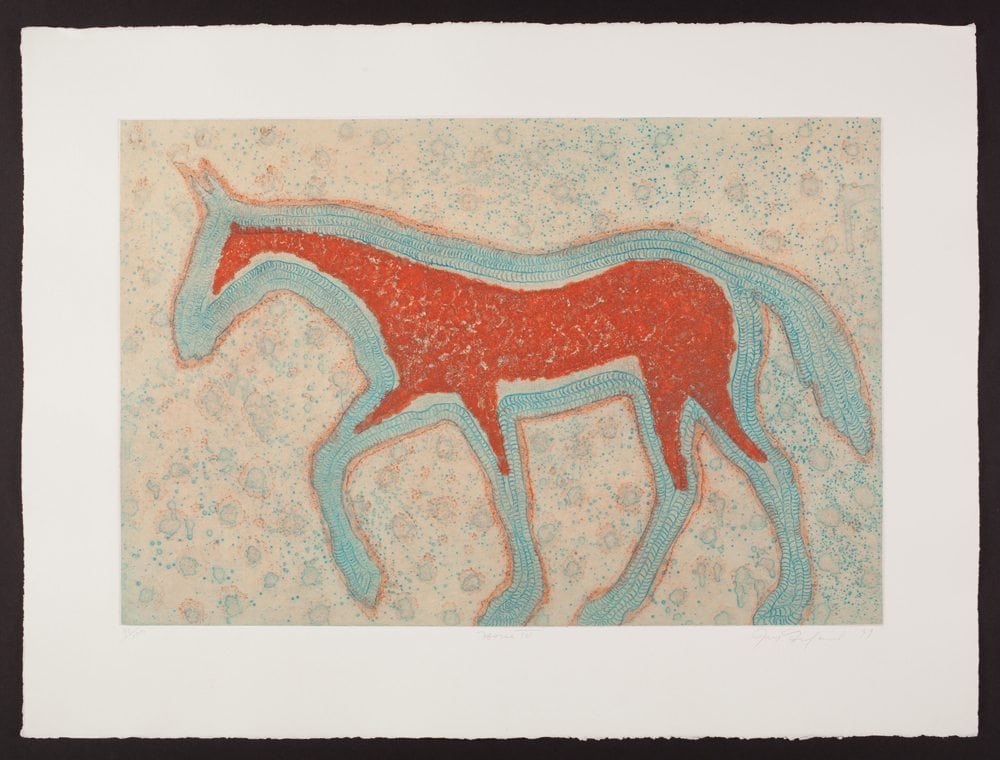 For over twenty-five years, Master Printer Stu Oxley has been the owner and operator of Riverside Studio in Elora, Ontario. Working collaboratively with senior Canadian and international artists, Oxley uses his own expertise to realize the vision of each artist in the printmaking medium. Oxley co-curates this show, selecting works that demonstrate the range of representational styles attainable in printmaking.

Artists at Riverside Studio is on view at the Art Gallery of Guelph from January 21 to March 27, 2016 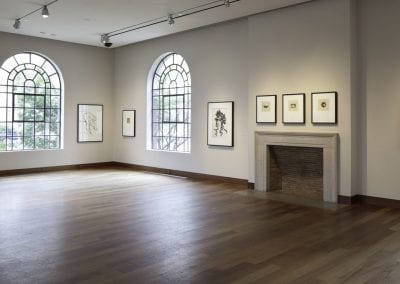 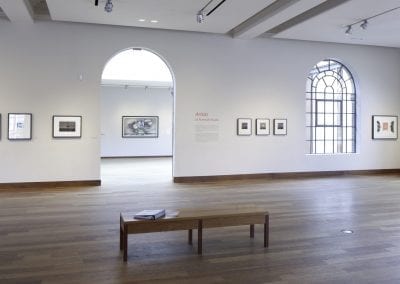