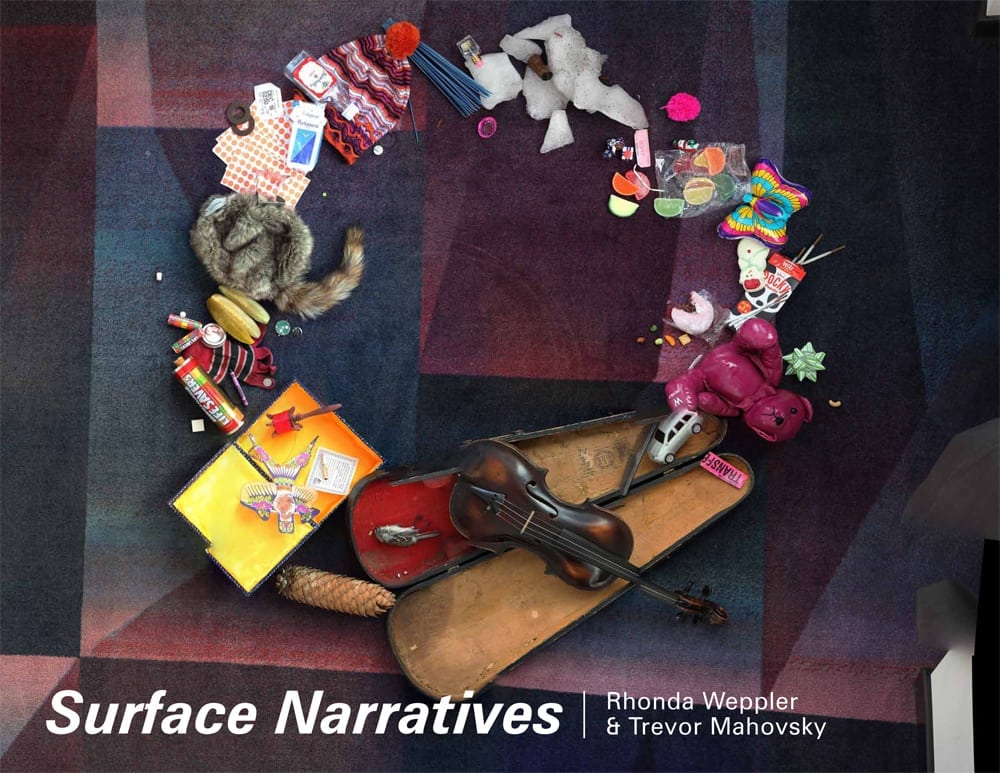 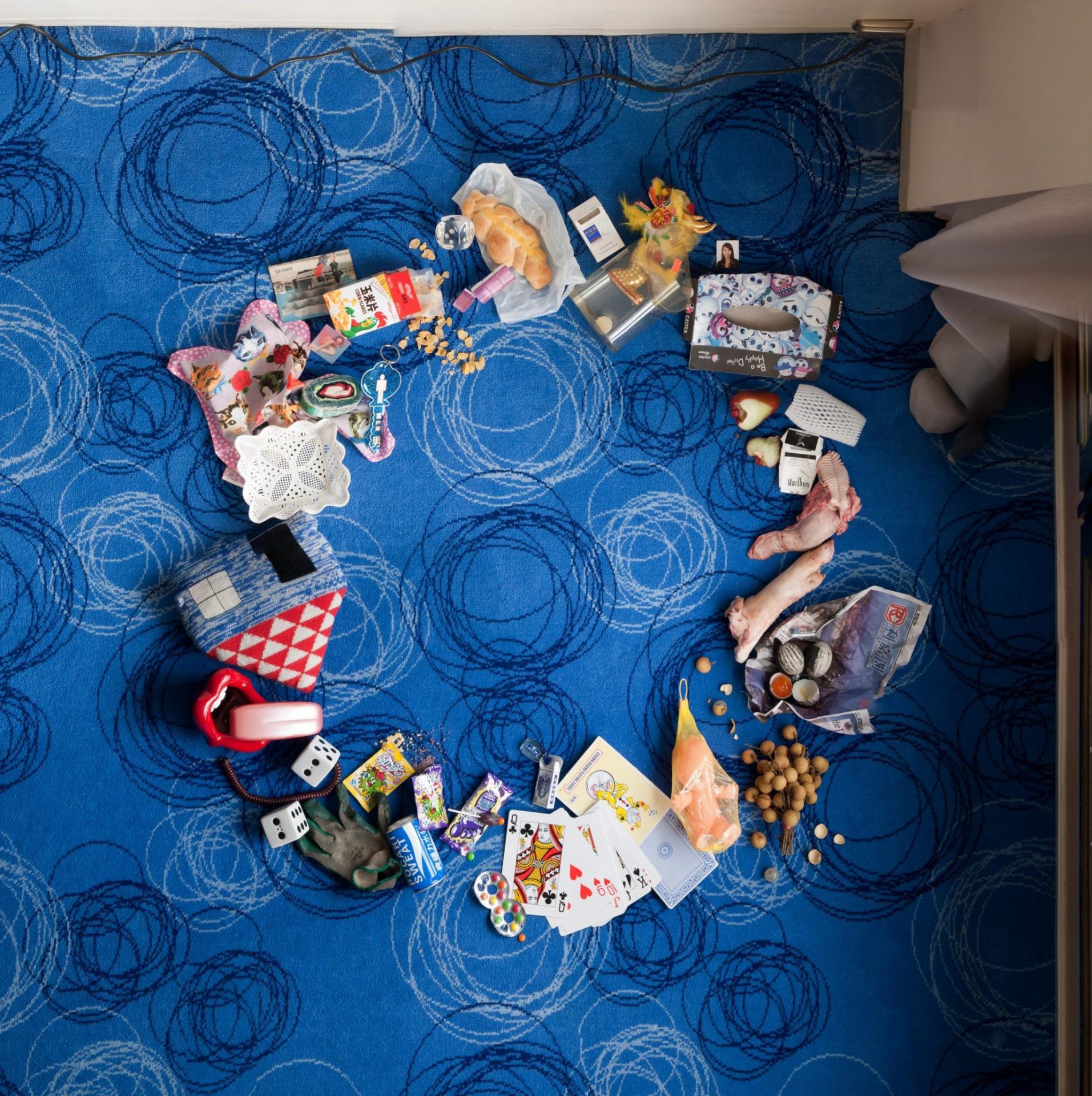 This season, the MacLaren brings together two bodies of work by artists Rhonda Weppler and Trevor Mahovsky, who share a collaborative practice. Complementing Veneers is Walks, a series of photographic works capturing excursions the artists have taken in cities as diverse as Tokyo, New York and Sydney. Weppler and Mahovsky continue their playful exploration of material culture by documenting purchased and scavenged objects laid out in the order in which they were collected, captured in brightly coloured circles on their hotel room floors.

Rhonda Weppler (MFA, University of British Columbia, 1998) and Trevor Mahovsky (MFA, University of British Columbia, 1998) have worked in collaboration since 2004. They have participated in solo exhibitions throughout Canada, the United States, and in London, UK. Their work is held in significant public collections, including the Vancouver Art Gallery and the National Gallery of Canada.

We would like to thank our accommodation sponsor Best Western Royal Oak Inn and Signature Exhibition sponsor Barriston Law LLP for their support of the 2014 Winter Exhibitions.