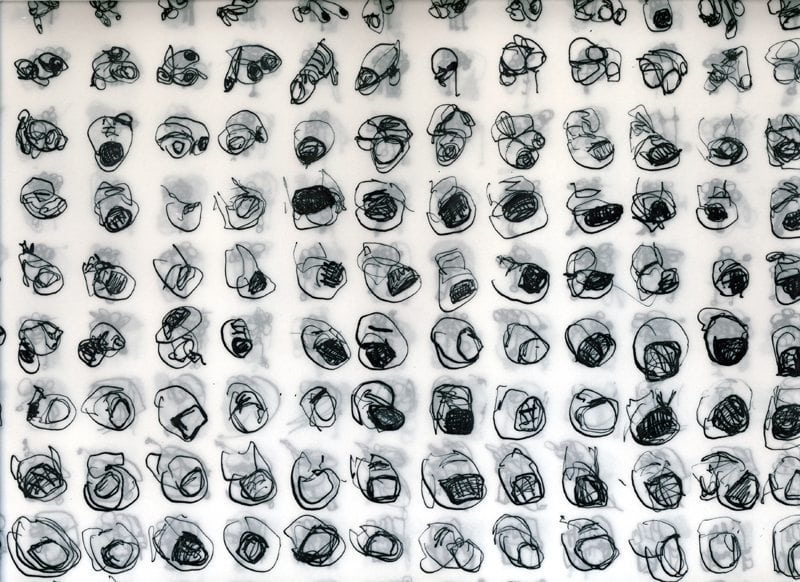 Juliana Pivato lives and works in Toronto. She studied acting at the National Theatre School of Canada, has a Bachelor of Music from McGill University (1998), a BFA from Concordia University (2007) and an MFA from the School of the Art Institute of Chicago (2009). Her performance work, I Fall to Pieces, was presented at the 2009 Scotiabank Nuit Blanche in Toronto. Pivato’s first solo exhibition, I Want to Be Here with You, was held at Division Gallery, Montreal in January 2010.