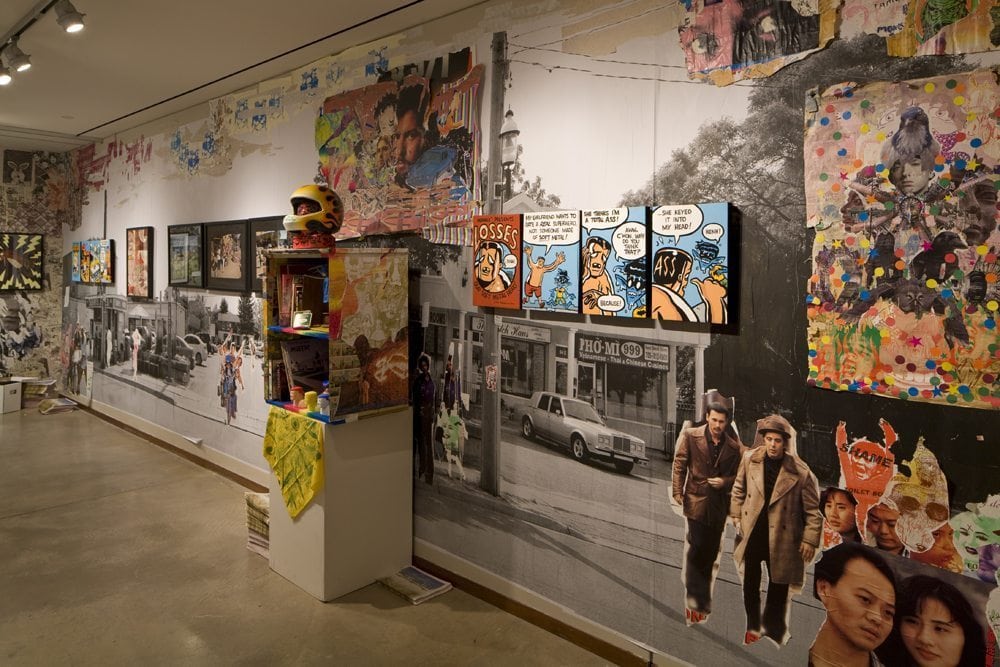 Artists Michael Comeau, Steve Manale, Steve Murray, Ben Shannon, Chris Stone and Steve Wilson comprise The Imperial 6. This cohort of artists who came of age in Barrie during the 1990s now have successful careers as vanguard cartoonists, illustrators and animators in Toronto. There they remain closely knit. Their collaborative in-gallery installation at the MacLaren recalls their shared adolescent experiences in and around high school in Barrie in the 1990s (five of the artists graduated from Barrie Central Collegiate while Comeau graduated from St. Joseph’s). Their collaborative project looks at the current status of comic art, both underground and mainstream. The artists are developing a public art project using three high-profile billboard sites in Barrie on view from September 15 to October 15, 2011

A panel discussion with the six artists, an artists’ newsprint publication and a series of artist-led talks and workshops will be presented as part of Carnegie Days 2011.