The Essence of a Room 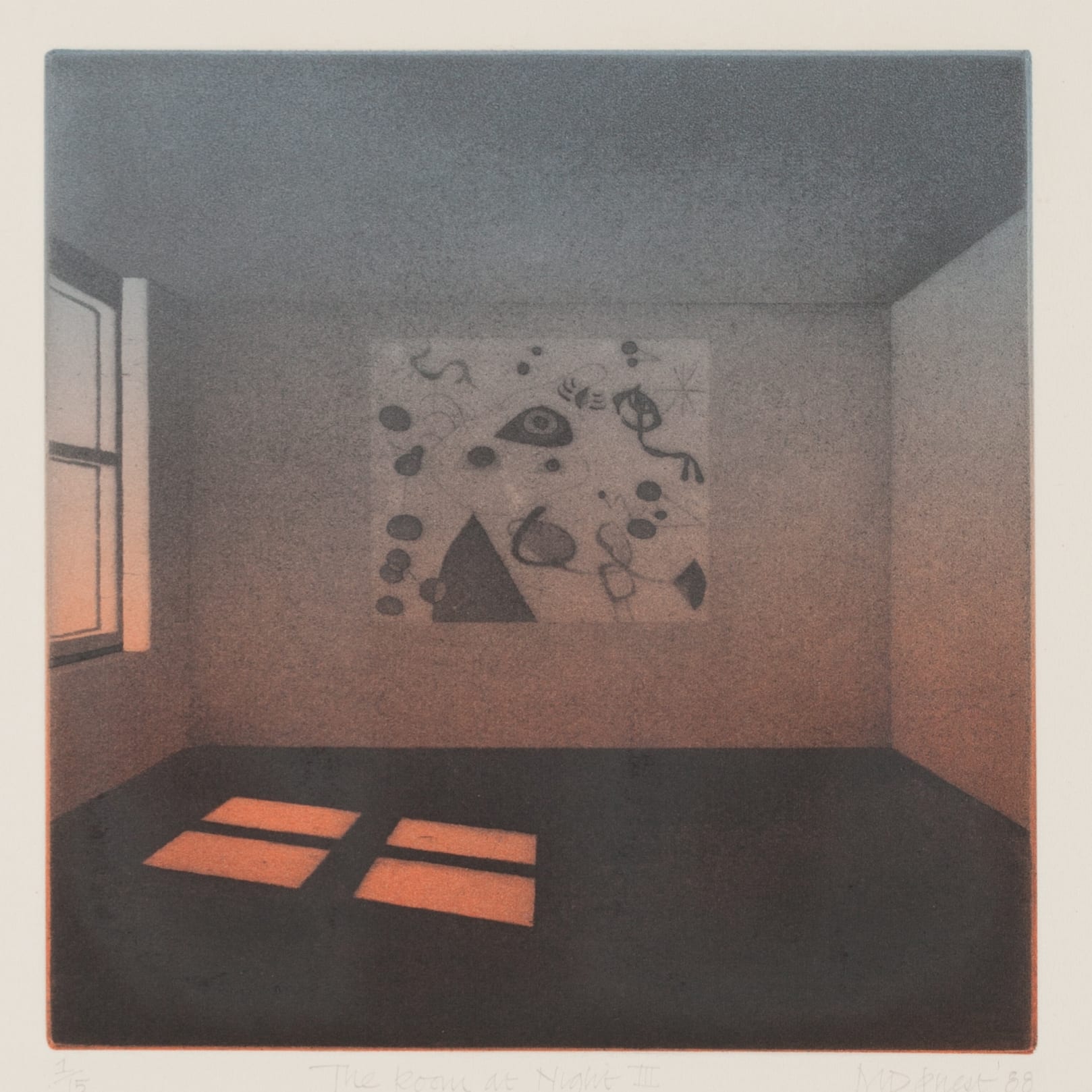 The Essence of a Room

Toronto-based artists John Massey and Margaret Priest share a concern for architecture and the psychological dimensions of interior spaces. This virtual exhibition of works from the MacLaren’s Permanent Collection examines Massey and Priest’s respective interests in the parallels between personal subjectivity and the enclosures of a particular space.

Massey and Priest are known internationally for their distinctive multidisciplinary practices. Massey works in photography, sculpture, video and mixed-media installation to explore the nature of perception, space and memory. Priest’s drawing, painting and sculptural practices are largely influenced by conceptualism with a specific interest in architectural forms and spaces. Born in the mid-20th century, both Massey and Priest were influenced by Modernist space: the perfect, white walls of contemporary galleries and the pure, sparse aesthetics of Minimalism.

These influences ring clear in the modern interiors of Massey’s Twilight’s Last Gleaming #1 and 11:45/High Noon. The works depict vacant spaces that are at once idealized and chillingly clinical. They conjure a dreamlike world that makes no reference to the exterior—a metaphor for a mental space or theatre of the mind. In an attempt to represent the corporeity of space, Massey presents empty rooms as envelopes for the subjects who live inside them. “From the beginning, I have viewed architecturally enclosed space as being analogous to a mental landscape that could be made corporeal by the presence of a living body. It has been the drama of how we do or do not grasp as we stand within it that has led me to construct so much of my work.”1

Room at Night III, a suite of three intaglio prints by Margaret Priest, similarly ruminates on the psychology of interior space. In this carefully executed architectural study, an illusory sunset infiltrates a lonely, pristine room. The orange glow in the austere space is chimerical, the absence of human presence mysterious. In the third image, an illustration appears on the room’s back wall.  Miró-like, the drawing suggests the fleeting presence of an unknown occupant, heightening the surrealism of the scene. On the dreamlike nature of Priest’s rooms, critic E. C. Woodley writes: “Interior space is literal and imaginative, a very real dream that cannot be occupied as if time were unfolding in its intended sequence.”2 Like Massey’s Twilight’s Last Gleaming #1 and 11:45/High Noon, Room at Night III serves as a formal study of vacancy and, devoid of figures, evokes the absence of a body.

The desolate rooms of Massey and Priest are timeless; they give pause and convey a sense of longing. Like empty stage sets, they await an enactment in which the viewer is a central player.

Born in Toronto in 1950, John Massey studied at Trent University in Peterborough in the late 1960s, and after a brief stay on the Canadian west coast, enrolled in the Ontario College of Art in Toronto in 1971. During the early 1980s, he garnered critical acclaim and since then has shown widely across Canada, the United States and Europe. Born into a well-known Canadian family, elements of social critique—including his struggle to come to terms with his class identity—recur in his oeuvre. His work is also characterized by an intensely subjective, evocative and personal response. Over the last decade, Massey has been increasingly interested in photography, its reference to the real world and its illusionary potential.

Margaret Priest was born and raised in working class London, England. She completed a MFA at the Royal College of Art. Her practice is largely influenced by conceptualism with a specific interest in architectural forms and spaces. In her drawings, sculptures and prints, Priest explores the spatial and material qualities of modernity with an aim of articulating the urban and suburban structures that surround us. In 1976, she moved to Toronto with Canadian artist Tony Scherman and has resided there ever since. She is a Professor Emerita at the School of Fine Art and Music, University of Guelph, and has also taught at the University of Toronto and the University of Waterloo. Priest is represented in Toronto by Georgia Scherman Projects.

2 E. C. Woodley, “Lost Perfection: Drawing and Dreaming in the Art of Margaret Priest”, in Border Crossings, Issue No. 115, September 2010. 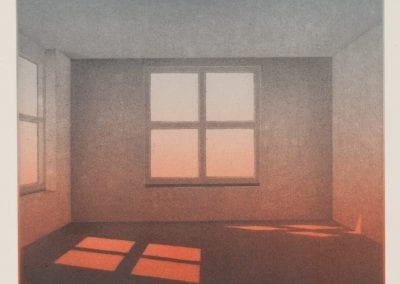 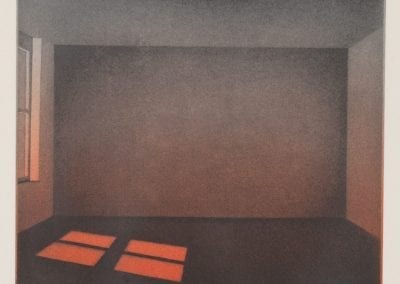 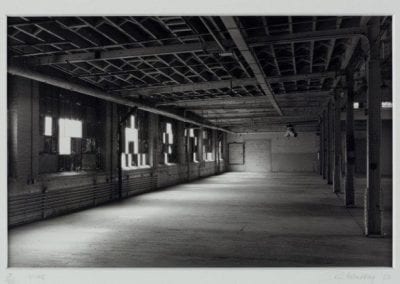 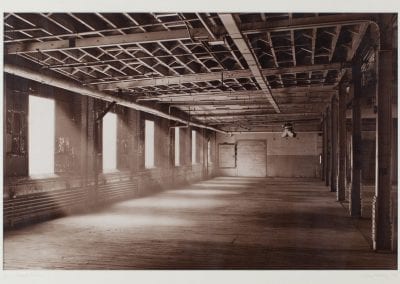 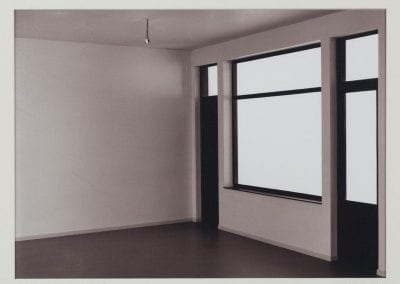