The Bequest of Maurice MacLaren 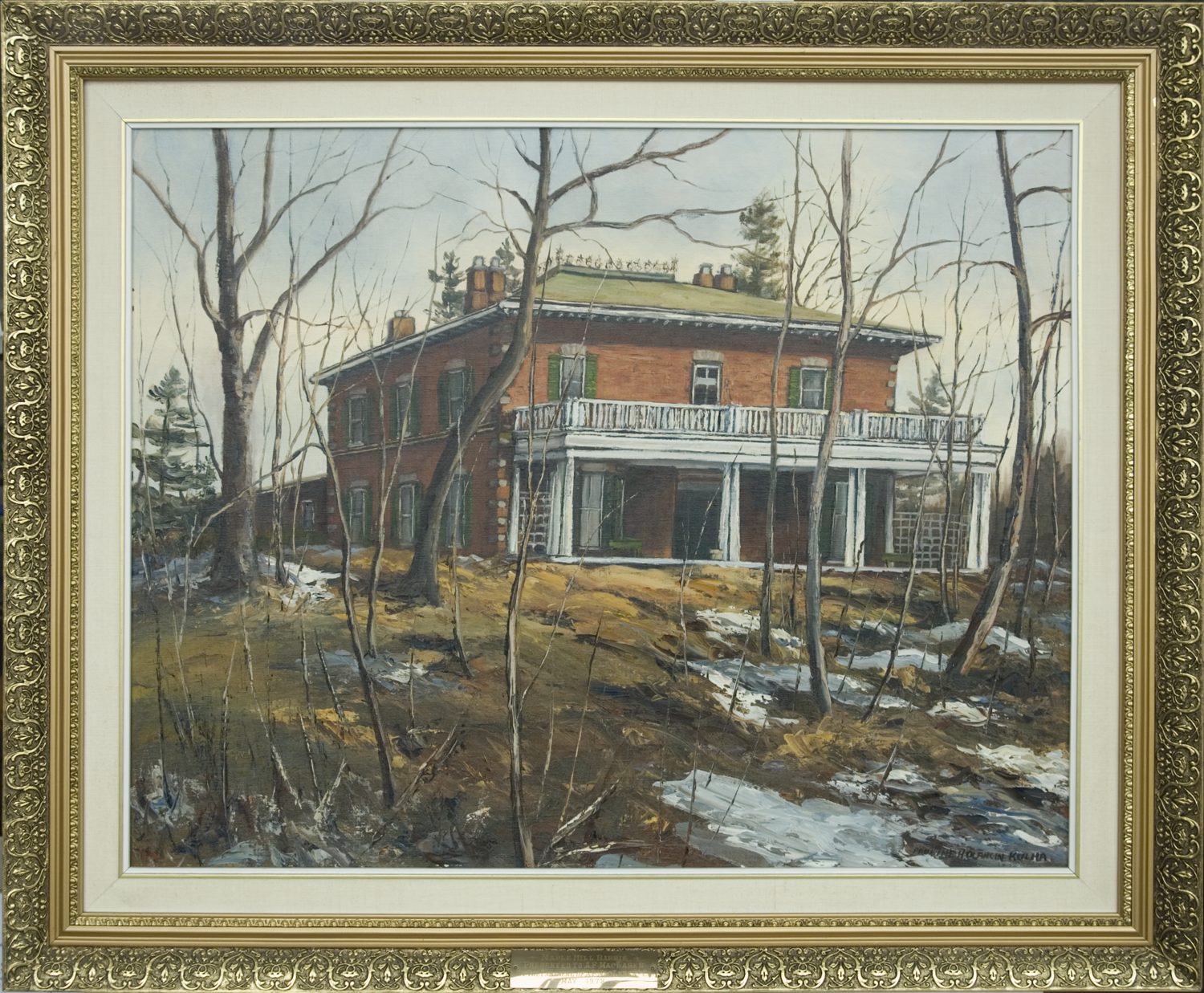 In honour of the gallery’s namesake, a selection of historical works will be presented to mark the 20th anniversary of Maurice MacLaren’s bequest of his home and his art collection to the City of Barrie and the Barrie Gallery Project. The home at 147 Toronto Street became the MacLarenArtCentre from 1992 until our move to Mulcaster Street in 2001. Maurice MacLaren (1912-1989) was involved in many aspects of the community and his art collection demonstrates an interest in the local landscape. It is likely that the majority of the collection was acquired from his uncle, Colonel David H. MacLaren (1863-1938), who lived at 1 Berczy Street. He was considered to be an art connoisseur who collected prints and paintings while stationed in England. Typical for the time, his tastes were conservative and some of the works were copies. The bequest represents the generousity and wide-reaching interests of one of Barrie’s most significant families.