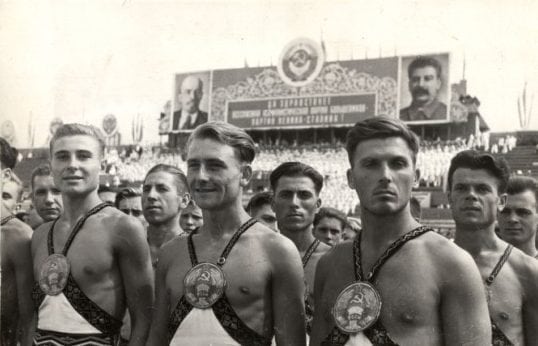 With the upcoming Pan Am and Parapan Am Games to be hosted in Toronto 2015, the MacLaren Art Centre presents a look at physical culture as represented in the Sovfoto Archive. Gifted to the MacLaren in 2001, the collection holds over 23,000 vintage photographs from the Soviet Union made between 1930 and 1959. This archive is the largest publicly held collection of Soviet photographs of Stalinist USSR that exists outside of state archives in Moscow.

In the early years of the USSR and during the Stalinist period, the ideal of the new Soviet Man and Woman predominated. Soviet citizens were expected to be physically fit for work, leisure and sport, and athletics became one way to help spread this ideal. Sport was also used to create the illusion of an autonomous and unified Soviet nation. Like the state sanctioned photographs in the Sovfoto Archive, Soviet sport was fraught with propagandizing agendas.

The Pan Am and Parapan Am Games bring together athletes from the Americas. Since the first official Games in 1951 (Pan Am) and 1999 (Parapan Am), the Games have celebrated the athleticism of all those who compete. The Pan Am’s charter reflects the same values as the Olympic Games, emphasizing non-discrimination and the universal right to practice sport. While Sovfoto demonstrates the cynical use of sports’ power to unify diverse nations, Pan Am has a long history of uniting over 5000 athletes from the diverse countries of North, South and Central America in friendly but fierce competition. 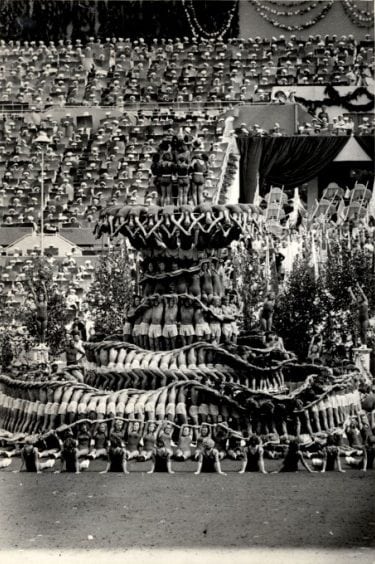 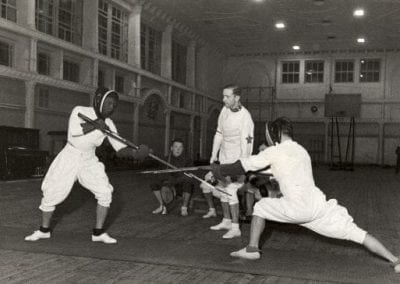 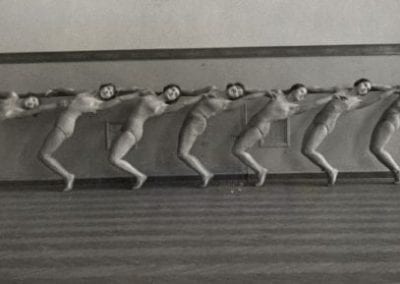 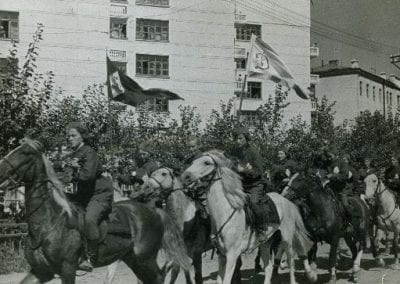 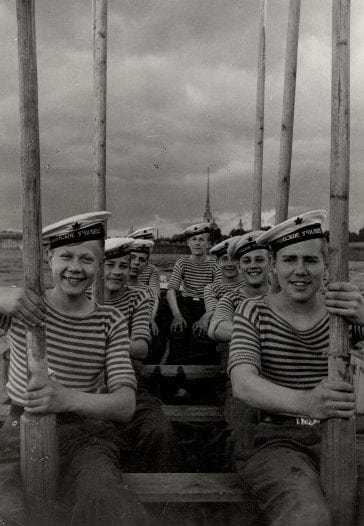 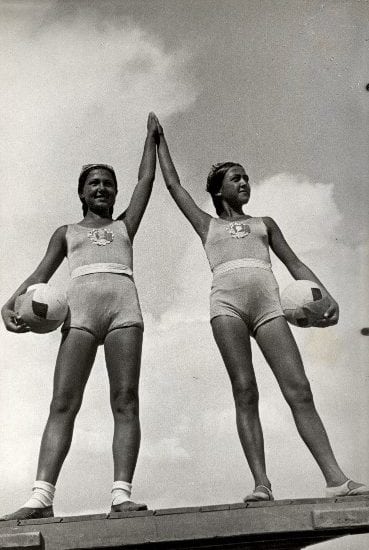 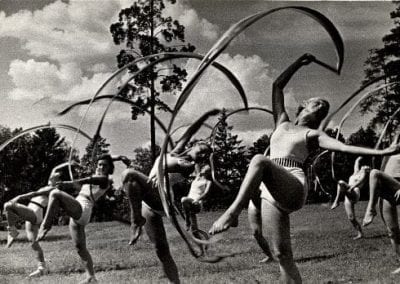 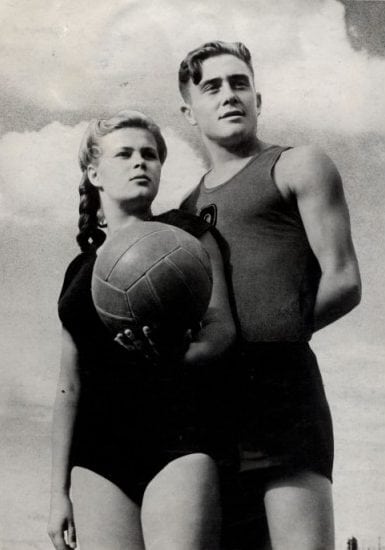 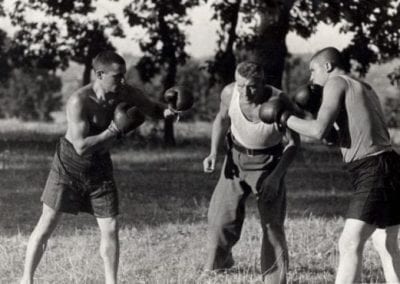 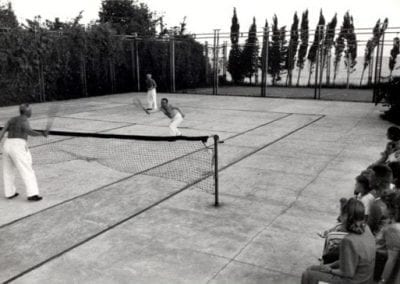 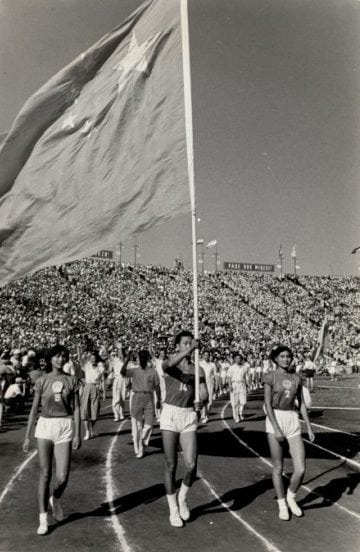