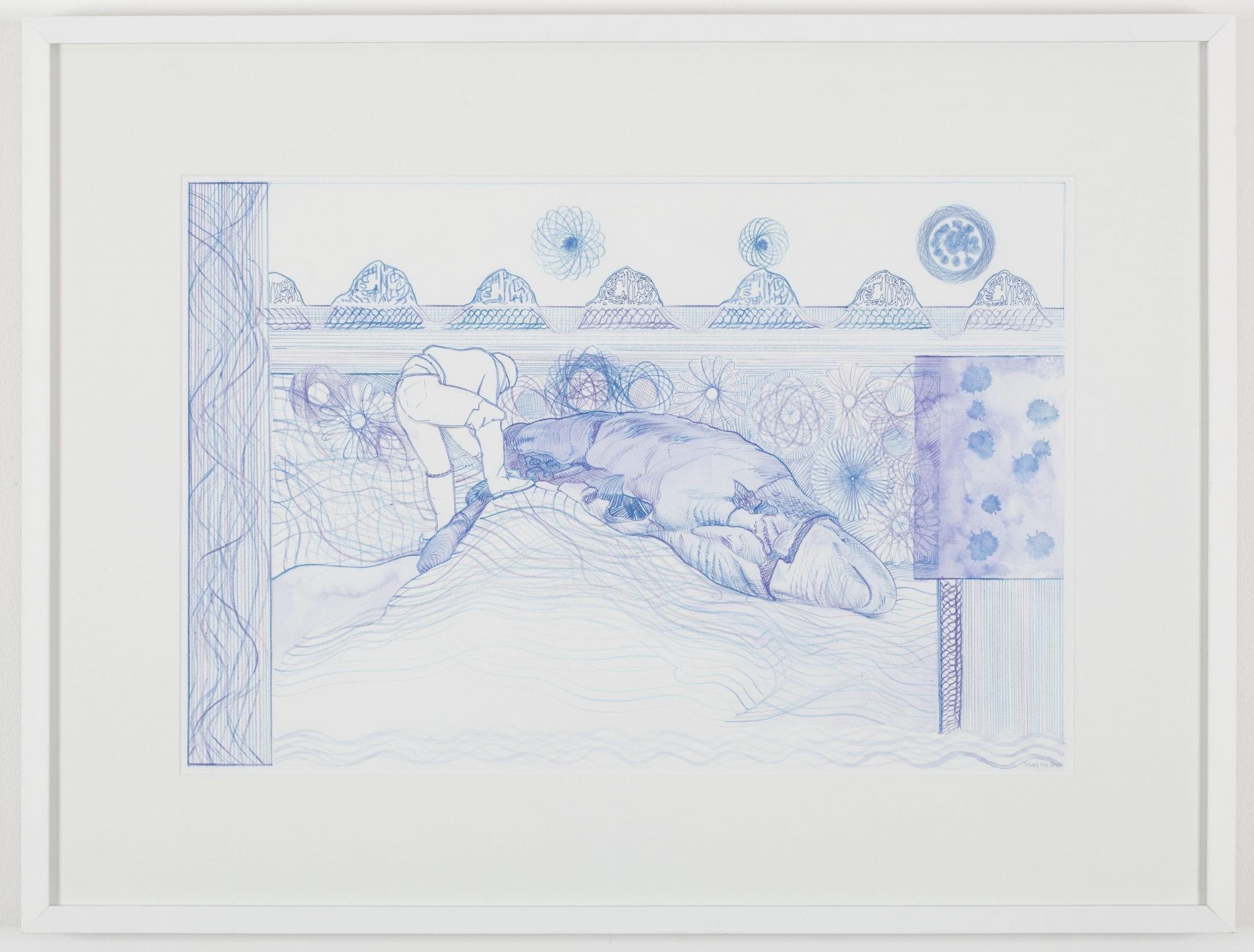 Patrick Mahon is an artist, curator and educator. He is widely recognized for his drawings, which address environmental concerns, engage historical and contemporary printmaking processes and involve community-based art collaborations. He holds a BFA from the University of Manitoba and from the University of British Columbia.

Drawn Like Money is a series of six pen and ink drawings inspired by photographs taken at Baker Lake, Nunavut with members of the Cold Cash Collective (Ruby Arngna’naaq, Jack Butler, Sheila Butler, Patrick Mahon and William Noah). The drawings depict non-canonical views of the Canadian landscape, with pristine mountains juxtaposed against men removing blubber from a captured whale or shipping palettes stacked and strewn. Drawn Like Money borrows the aesthetics of security codes found in banknotes—precise interlocking lines overlapping national iconography and intricate guilloches adorning borders, images and backgrounds. The use of a blue and purple colour palette invokes our collective memory of the Canadian five and ten dollar bills.

This series raises prescient questions about the currency of images and the stereotypes they impart as they circulate through vast global networks. In light of the precarious environmental condition, Drawn Like Money cautions us to reexamine the impacts of environmental degradation caused by the commodification of our natural resources.

Patrick Mahon’s works have been featured in national and international exhibitions, including those at the Sichuan Fine Arts Institute, Chongqing, China; Kyoto Museum of Art, Japan; the Kentler International Drawing Space, New York City; the Koffler Gallery, Toronto; the Art Gallery of Hamilton; and the Art Gallery of Windsor. At the MacLaren Art Centre, three drawings from Mahon’s Drawn Like Money series are currently on display in the Armstrong Hall. His work is held in the collections of Canada House, London, UK; the Frans Masereel Centre, Belgium; the International Centre of Graphic Art, Ljubljana, Yugoslavia; the Winnipeg Art Gallery, Manitoba; Museum London; and the MacLaren Art Centre, Barrie, among others.

Mahon has participated in residency programmes at the International Studio and Curatorial Program, New York City; Frans Masereel Centrum, Kasterlee, Belgium; and La Maison Patrimoniale Barthète, Boussan, France. In recognition of his prolific career in 2008, he was appointed a Fellow at the Royal Society of Canada, Academy of Arts and Humanities. Mahon lives and works in London, Ontario, where he is a Professor at Western University. 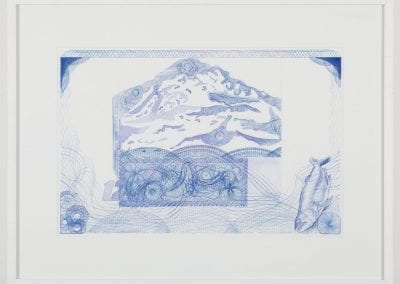 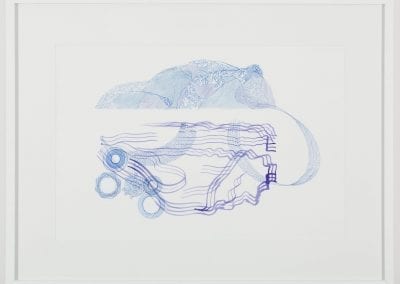 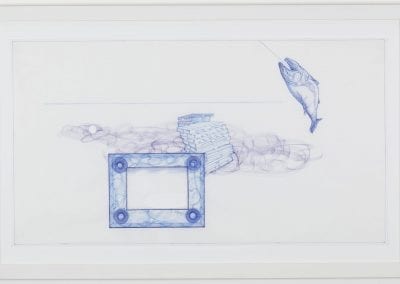 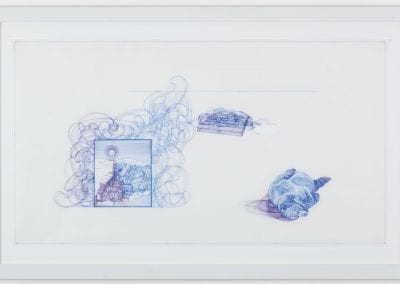 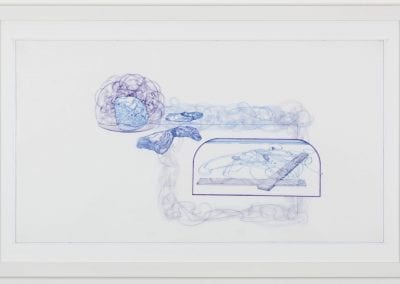