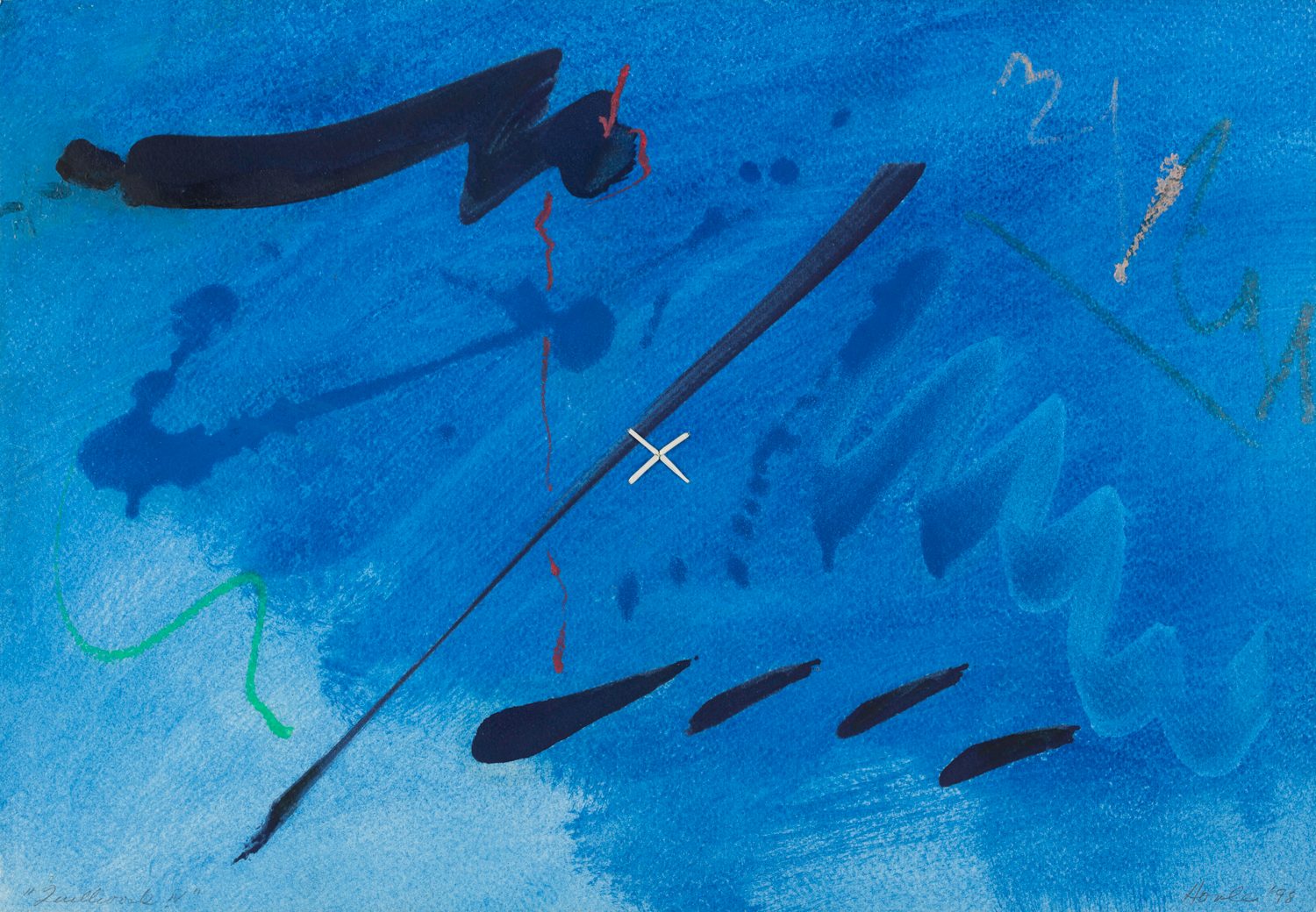 Robert Houle is an internationally renowned Anishinaabe Saulteaux artist, cultural theorist and curator, whose prolific endeavours reflect a devotion to investigating issues surrounding Indigeneity through the lens of contemporary art. Born in St. Boniface, Manitoba, he received a BA in Art History from the University of Manitoba and a BA in Education from McGill University. His work has been widely exhibited nationally and internationally. Active during a period of dramatic change, Houle is applauded for helping free Indigenous art from its relegation to anthropological and ethnographic realms, declaring that Indigenous art should not be treated as “artifact”, but as artwork worthy of inclusion in mainstream institutions.

Early in his career, Houle was fascinated by abstraction, particularly the linear compositions of Piet Mondrian and colour fields of Barnett Newman. In the studio, abstraction was his first stylistic impulse; however, rather than imitating, he developed his own unique style that referenced both modernist abstraction and his Anishinaabe Saulteaux heritage. This duality, or bi-culturalism, is a common thread in Houle’s work. “The neutrality perceived in abstraction is the making of art to create a space where one can deal with bi-cultural issues of identity,” Houle remarked in a 1997 artist statement.

In 2014, the MacLaren acquired Houle’s Quillwork I-VII, an untitled suite of seven panels painted in acrylic. The panels, dated 1988, are all monochromatic abstractions, rendered in varying shades of cobalt blue and marked by gestural lines in pink, red and green. The centre of each panel is punctuated by a pair of porcupine quills in an ‘x’. These works are reminiscent of the colour field movement of the 1950s and 1960s, while the element of quillwork (a technique central to the decorative tradition of First Nations cultures) pays homage to Houle’s Indigenous heritage. In this work, Houle proclaims that abstraction can speak for history, on both a collective and personal level. 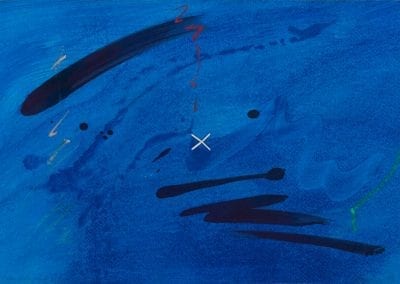 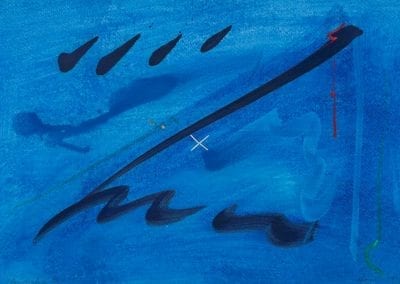 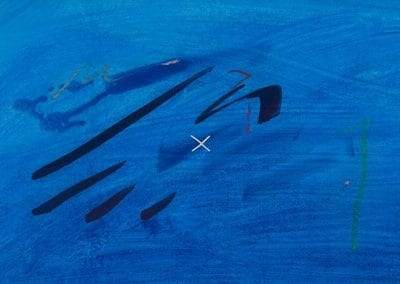 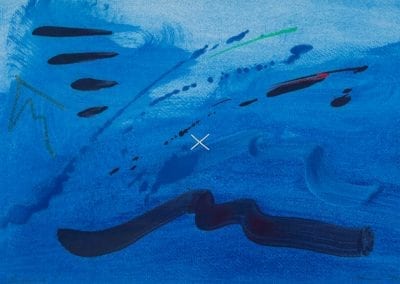 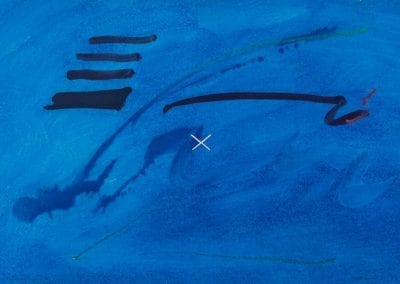 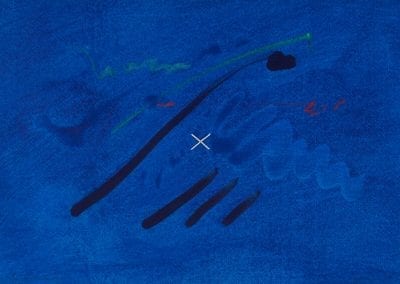