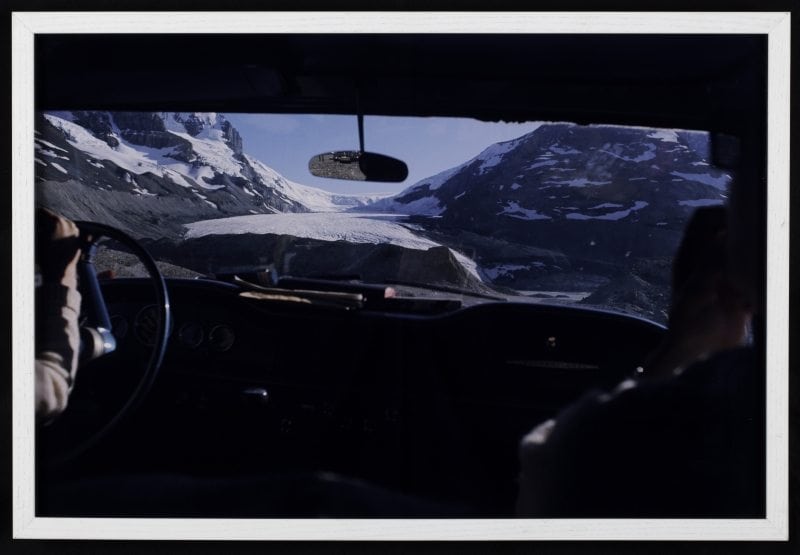 When Jack Kerouac mused that “the road is life,” he captured a popular ethos that an open stretch of highway embodied a certain opportunity for personal myth-making in North American culture. In this group exhibition of Canadian and international artists, drawn largely from the holdings of the MacLaren Art Centre, each body of work demonstrates some uniquely Canadian aspect of this ostensibly all-American pastime.

IAIN BAXTER&’s and Jason Brown’s work addresses the provincial highway systems that mark the Canadian landscape. BAXTER& takes a deliberately banal approach to the street signs and highway stops that cater to travellers, while Brown’s series Alone Together provides a careful record of the expansion of Ontario’s Highway 69. Conversely, Justin Newhall’s project Northern Studies takes Glenn Gould’s The Idea of North as its inspiration, with Newhall travelling by train to Churchill, Manitoba. Like many other towns so far north, this centre for military, ecological and other research exists outside of the highway systems crisscrossing Southern Canada. Jeff Thomas’s series, Indians on Tour, represents a different take on the road trip: for Thomas, a self-described “urban Iroquois,” it is in the city and not in the wilderness where he—and his plastic figurines—discover themselves. Rafael Goldchain’s series, Nostalgia for an Unknown Land, presents a road trip the artist took through Latin America, demonstrating the ways in which hyphenated Canadian identities are enmeshed in our origin stories and homelands. Deanna Bowen’s sum of the parts: what can be named is a deeply personal case study of the African diasporic movement. In this performed oral history, Bowen traces her family’s history from their first documented appearance in Clinton, Jones County, Georgia in 1815 to the near present in Toronto. April Hickox’s Rose, Winds and Other Stories presents a different kind of travel: filmic in scope, the series highlights a retreat inwards, a journey within. 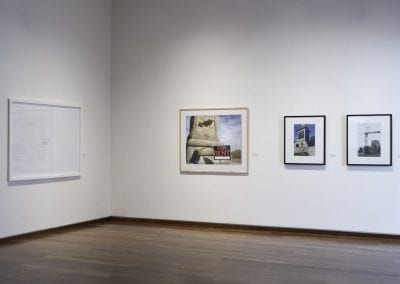 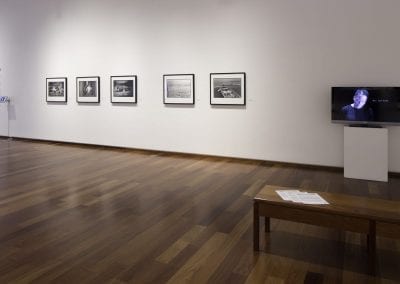 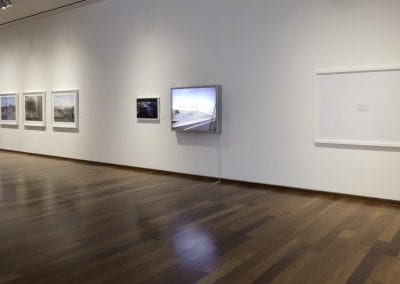 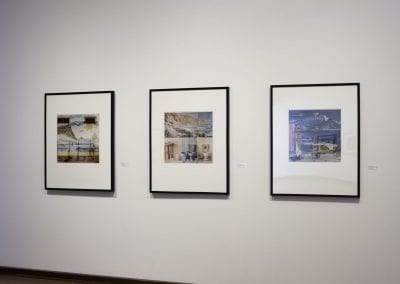 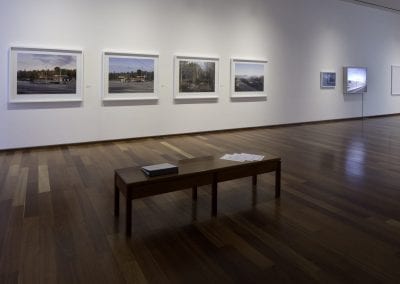 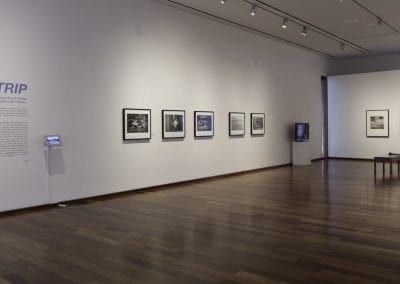