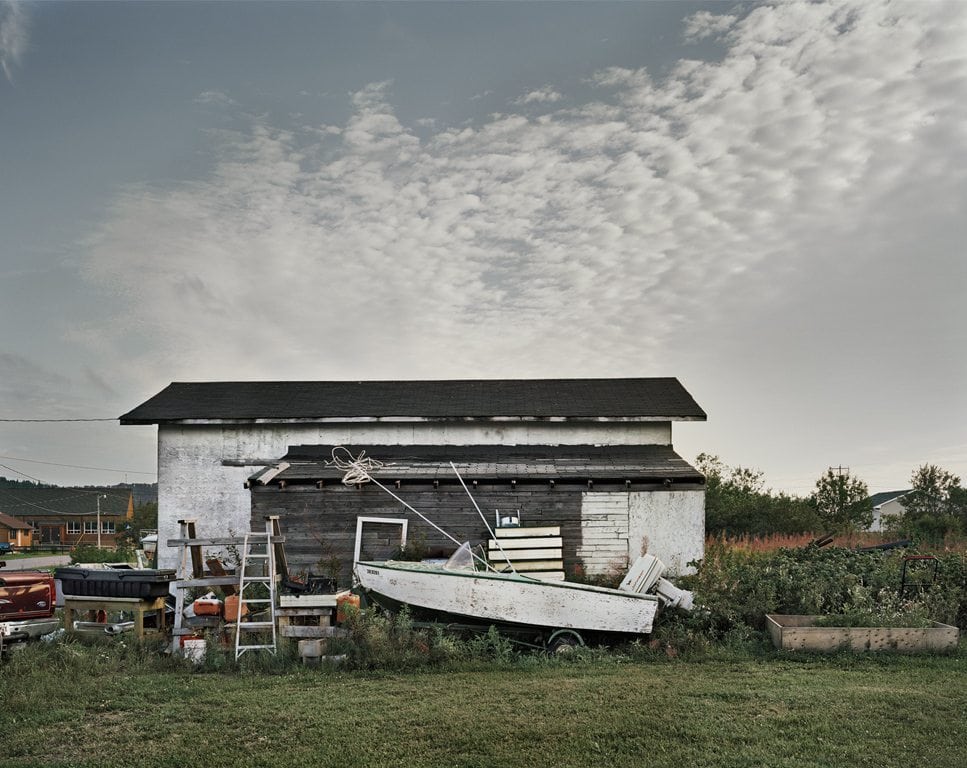 In 2010, Hamilton artist Joseph Hartman returned to the Northern Ontario Aboriginal communities of Heron Bay (population 480) and Collins (population 60) for the first time since he was an infant. Hartman’s parents lived in Collins, then Heron Bay, then Collins again, preceding and following his birth. There his mother was a school teacher and his father spent a significant artistic passage painting his own discovery of these places. These years passed into family lore as a special time; however, Hartman had no memory of either place other than through stories and photo albums. Over a period of three weeks at the end of summer, he photographed intently while re-introducing himself to places and people that he felt that he already knew in some way. In his most personal body of work to date, Joseph Hartman explores pre-concrete memory, inquiring how it is imagined and invented.

Joseph Hartman was born in Barrie in 1978 and raised in Lafontaine, Ontario. After preparation for and acceptance into medical school, Hartman decided to become an artist. Since 2005, he has worked as an assistant to Edward Burtynsky. In 2011, Hartman had his first solo show at the Campus Gallery, Georgian College, Barrie and Stephen Bulger Gallery, Toronto, which represents his work. 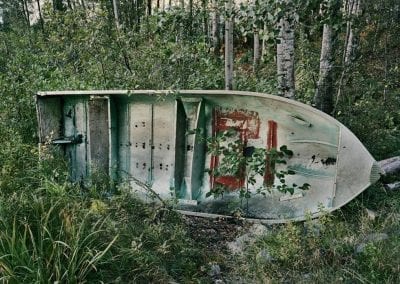