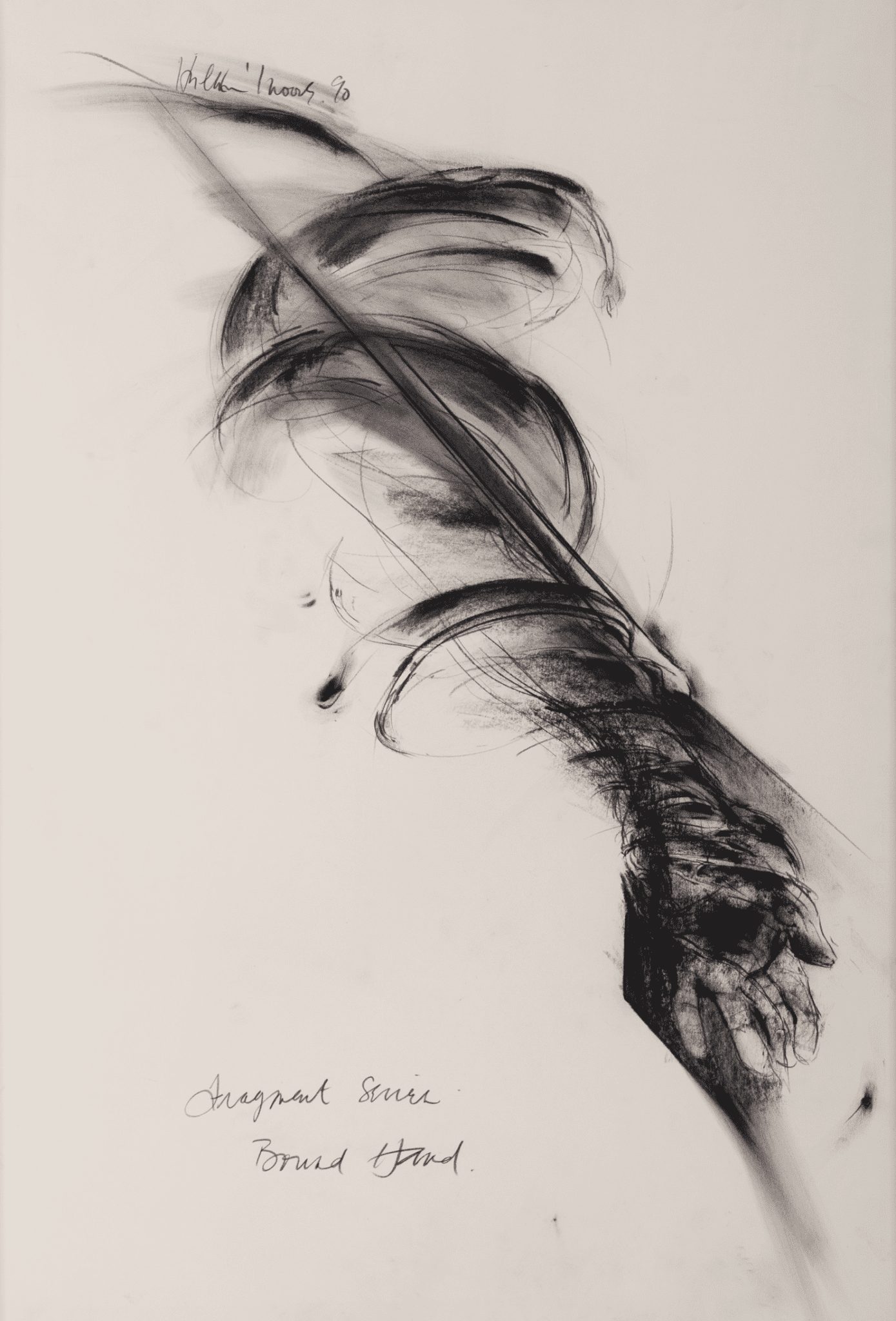 The lure of the local is the pull of place that operates on each of us, exposing our politics and our spiritual legacies. It is the geographical component of the psychological need to belong somewhere, one antidote to a prevailing alienation. The lure of the local is that undertone to modern life that connects it to the past we know so little and the future we are aimlessly concocting…

What is the one thread that runs through this small, virtual exhibition of works pulled from the MacLaren Art Centre’s Permanent Collection? Some works are figurative, others landscape, one abstract; many are alive with colour, others muted, a few downright dark; the pull of history evident here, over there an attentive curiosity for the present moment. Regional Authorities is an exhibition about place, told in pieces: each of the artists presented here is regional to the MacLaren, and each work references some aspect of their experience here.

Marlene Hilton-Moore’s Bound Hand (1990) is one of a series of bound appendages the artist produced in 1990. Hilton-Moore was born in the Maritime, and much of her work from this period references her struggle to root herself in this landscape. Ted Fullerton’s Midnight Son (1990) contains some of the energy that Bound Hand holds in reserve; the nude male figure seems to burst from his domestic trappings towards a crescent moon rendered in the brightest yellow above. Dennis Geden’s Meeting on Music Hill (1995) plays with the modernist fullness we associate with artists like Henry Moore, while Walter Bachinski’s The Artist’s Studio (1982) engages in the modernist fragmentation we associate with artists like Francis Bacon. Valerie Palmer’s Clouds (1990) is engaged with a different kind of figuration: inspired by photorealism, the work presents an uncannily perfect psychological portrait of two sitters in flux.

There is a stillness to the paintings of Teresa Cullen and Tim Zuck. Cullen’s Chronos Mnemosyne (1996) refers to time (chronos) and the ways in which we carry memory (Mnemosyne). In this evocative painting a shell hovers like an empty vessel on a sea of variegated red with newspaper cuttings floating here and there to its surface. Tim Zuck’s Flying Loon (#130) is a much simpler composition: almost flat and simplified to its most basic constituent elements, a Canada Goose flies over the ocean. Deceptively simple, the work speaks to change, the passage of time, a transition from one season to another.

John Hartman and Frances Thomas both engage the landscape in altogether different ways. Hartman’s Nottawasaga (1982) is an early work for this senior regional artist, and in it can be seen evidence of Hartman’s intuitive mark-making in his expansive sky. The work is wintry, and faintly allegorical: animals appear in the distance, glyph-like and inscrutable. In contrast, Thomas’s August Heat (2009) is blazing, its surface overlaid with a pattern reminiscent of heat shimmer lifting off hot pavement. The built-up surface on this panel painting is smooth, the overlapping marks intentional and thinly laid.

What ties these works together is that they are regional, but also that they are important to the MacLaren and to this area, and we are honoured to hold them in the public trust. Regional Authorities is a moment-in-time snapshot of a collection in continual evolution. Like most other collecting institutions, the MacLaren’s curatorial and collections staff are guided by a collections mandate that shapes the growth of the Permanent Collection. The first principle in this Mandate is to “represent the practices of significant regional artists in depth,” a commitment well supported by the acquisitions of the works presented here. 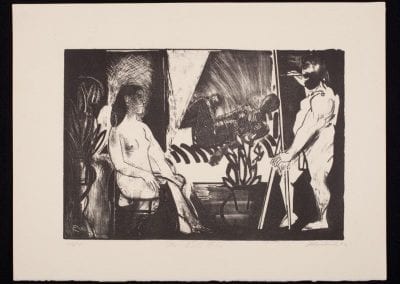 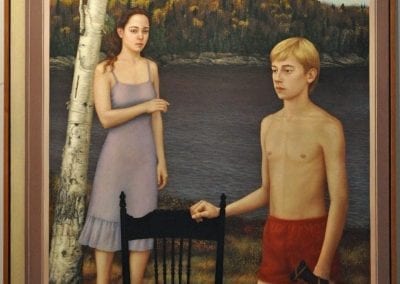 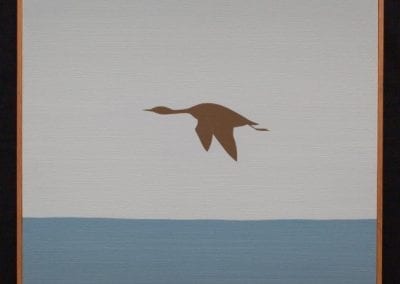 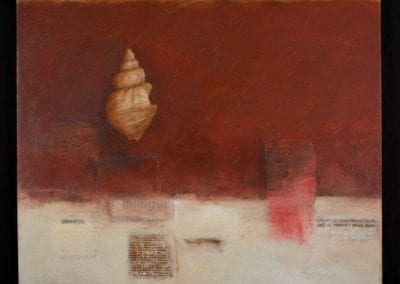 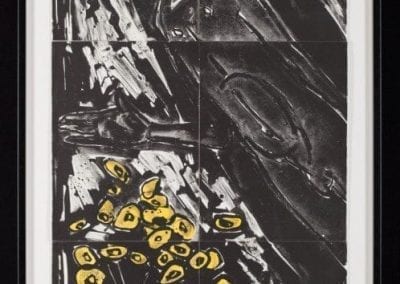 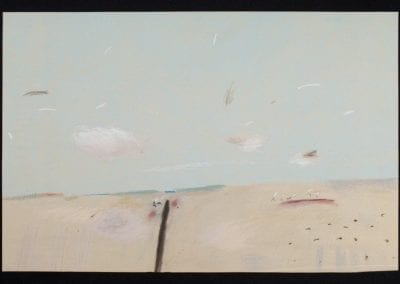 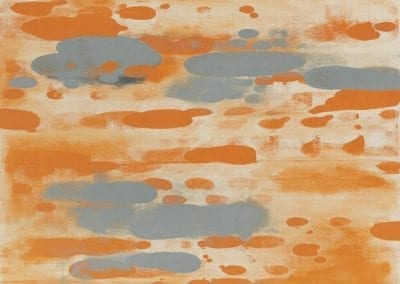 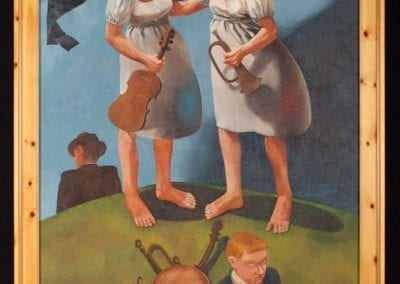