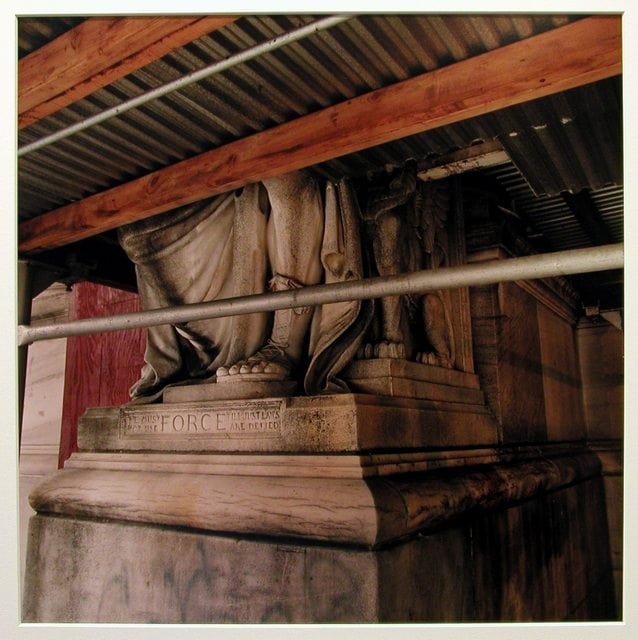 Toronto-based photographer Phil Bergerson has long been interested in storefront displays, billboards and the unintentional still lifes of American cities. For over two decades, he has been documenting the material and visual culture of neglected urban spaces, revealing truths about a nation that are at once humorous and disturbing, ironic and moving.

In the summer of 2001, Bergerson’s photographic project brought him to New York, where he witnessed a city on the verge of intense change. New York, 2001-2002 is a virtual exhibition of photographs Bergerson took during this trip, as well as a subsequent trip to New York shortly after the September 11th attacks on the World Trade Centre.

The pre-September 11th photographs are marked with a strong sense of violence and eerie signs of what was to come. Particularly jarring is Catalogue # 1007, the image of a newsstand bearing headlines about the Mayor of New York’s traumatic divorce and custody battles—the main media focus at the time. A secondary headline, overshadowed by the Mayor’s familial affairs, reads “Bin Laden urges blood, blood and destruction.”  This picture was taken two months before September 11th.

The photographs that follow the attacks document the shards of a city irrevocably changed, uniting in the face of loss.  Catalogue # 1000 exemplifies New Yorkers’ urge to express themselves in public spaces as a form of grieving. Such messages materialized as rudimentary artistic displays, such as posters and makeshift shrines. Other photographs are more poetic in nature, expressing an underlying sadness tinged with irony. Catalogue # 999 depicts a flier with the photo of a missing brown-eyed twenty-nine-year-old so faded his face has disappeared, already unrecognizable.

Bergerson’s New York photos from this period share common themes with his larger oeuvre: the interplay between high art and the vernacular; a highlighting of overlooked, inconsequential details of city streets; and the artfulness of everyday life. However, instead of the nostalgic, timeless quality characteristic of most of Bergerson’s work, the New York photos carry historical specificity. They record an especially tumultuous time in American history, reflecting a city on the verge of grief and in a state of shock.

Phil Bergerson has been photographing and exhibiting internationally for over thirty-five years. His work is in many significant collections, including the National Gallery of Canada, Ottawa; the Bibliotheque Nationale, Paris; and the Canadian Museum of Contemporary Photography, Ottawa. His photographs have been published in The New Yorker and The New York Times Magazine as well as in Toronto Life and Walrus. His critically acclaimed book, Shards of America was published in 2004 by Quantuck Lane Press. His most recent book is American Artifacts, published by Black Dog Press London England, in association with the Ryerson Image Centre, Toronto, Canada. The book was launched at the opening of Bergerson’s exhibition Emblems and Remnants of the American Dream at the Ryerson Image Centre in 2014. Now Professor Emeritus, Bergerson taught photography at Ryerson University from 1975 until his retirement in 2005. 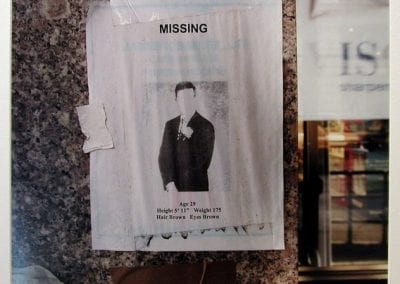 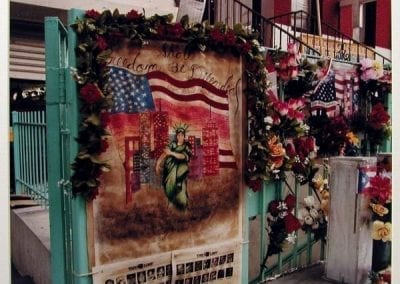 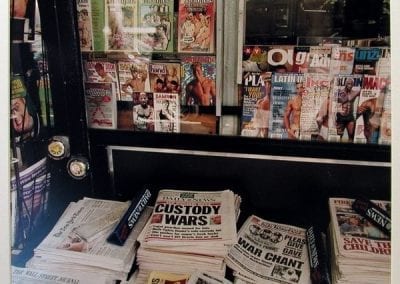 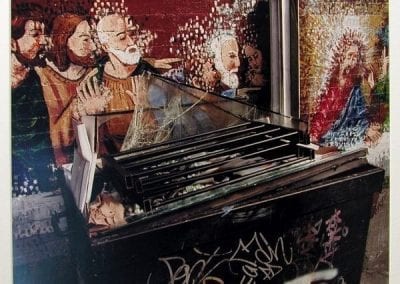 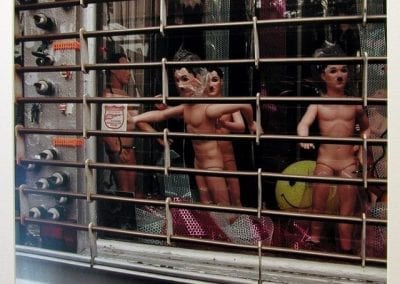 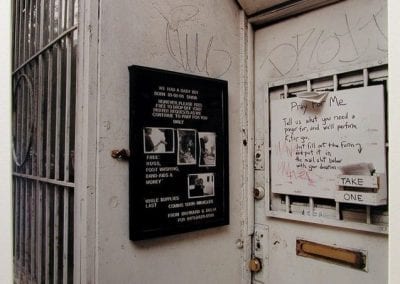 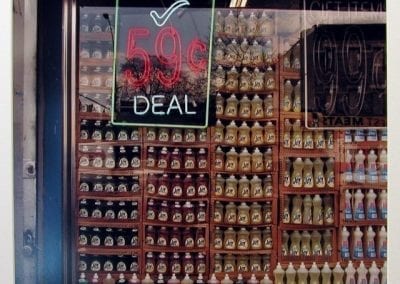 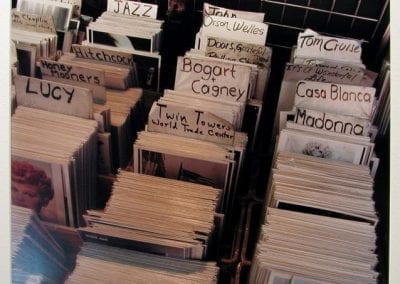 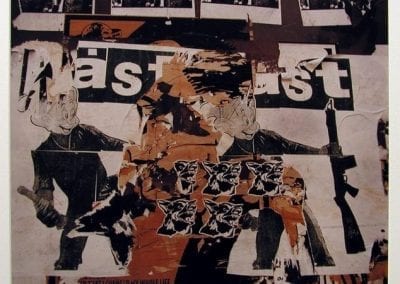