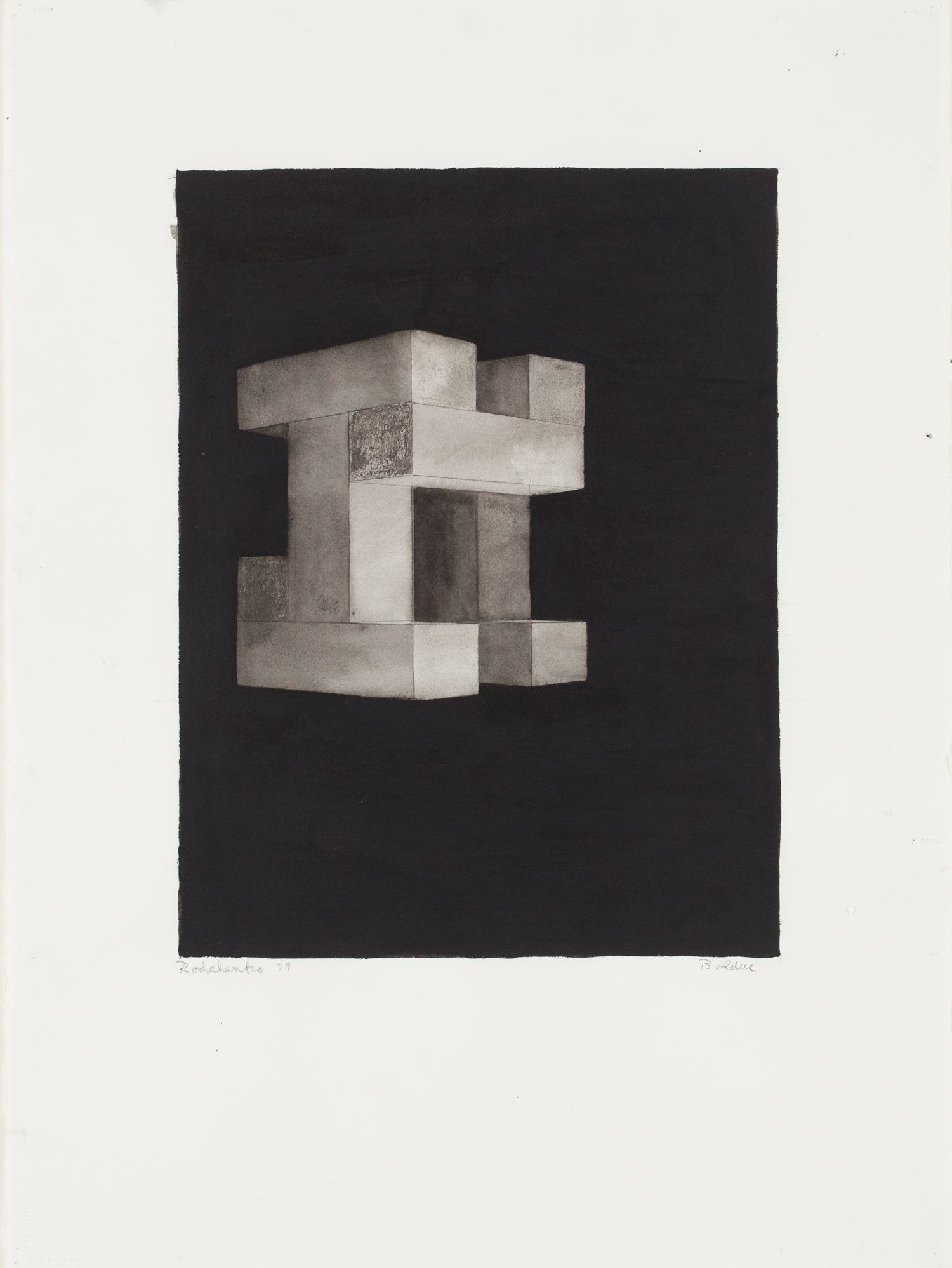 David Bolduc was one of Canada’s foremost abstract painters, deeply invested in the Canadian cultural scene. Born in Toronto, Bolduc studied at the Ontario College of Art and the Museum of Fine Arts School in Montreal. In Montreal, he was featured in his first solo exhibition at the Elysée Theatre in 1966. Bolduc moved back to Toronto the same year, a city that would remain an anchor for him as he spent years travelling the world, living for periods of time in Mexico, Europe, North Africa, the Middle East, India and China, amongst other places. Closer to home, Bolduc was also acutely interested in the shorelines and forests of Newfoundland. It was there, in Pouch Cove, that he was diagnosed with a life-threatening brain tumour in 2009. Bolduc spent the last year of his life working on a body of paintings, exhibited at Toronto’s Christopher Cutts Gallery in March 2010. Bolduc passed away the following April.

David Bolduc’s encyclopedic interests in art and literature were well known during his life. Rodchenko is a watercolour titled for the Russian artist and designer Aleksandr Rodchenko (1891-1956). Rodchenko was known for his sculptures and photographs that privilege atypical, dislocated viewpoints into his work. Rodchenko’s use of this technique was consistent with the practice of “ostranenie,” or defamiliarization, popular with Russian formalists at the time. Rodchenko (1998) is one of a suite of works with the same title, each presenting a different view of a rigidly geometric form floating ambiguously in open space. In its seriality and off-kilter perspectives, the works amplify Rodchenko’s edict: “One has to take several different shots of a subject, from different points of view and in different situations, as if one examined it in the round rather than looked through the same key-hole again and again.”