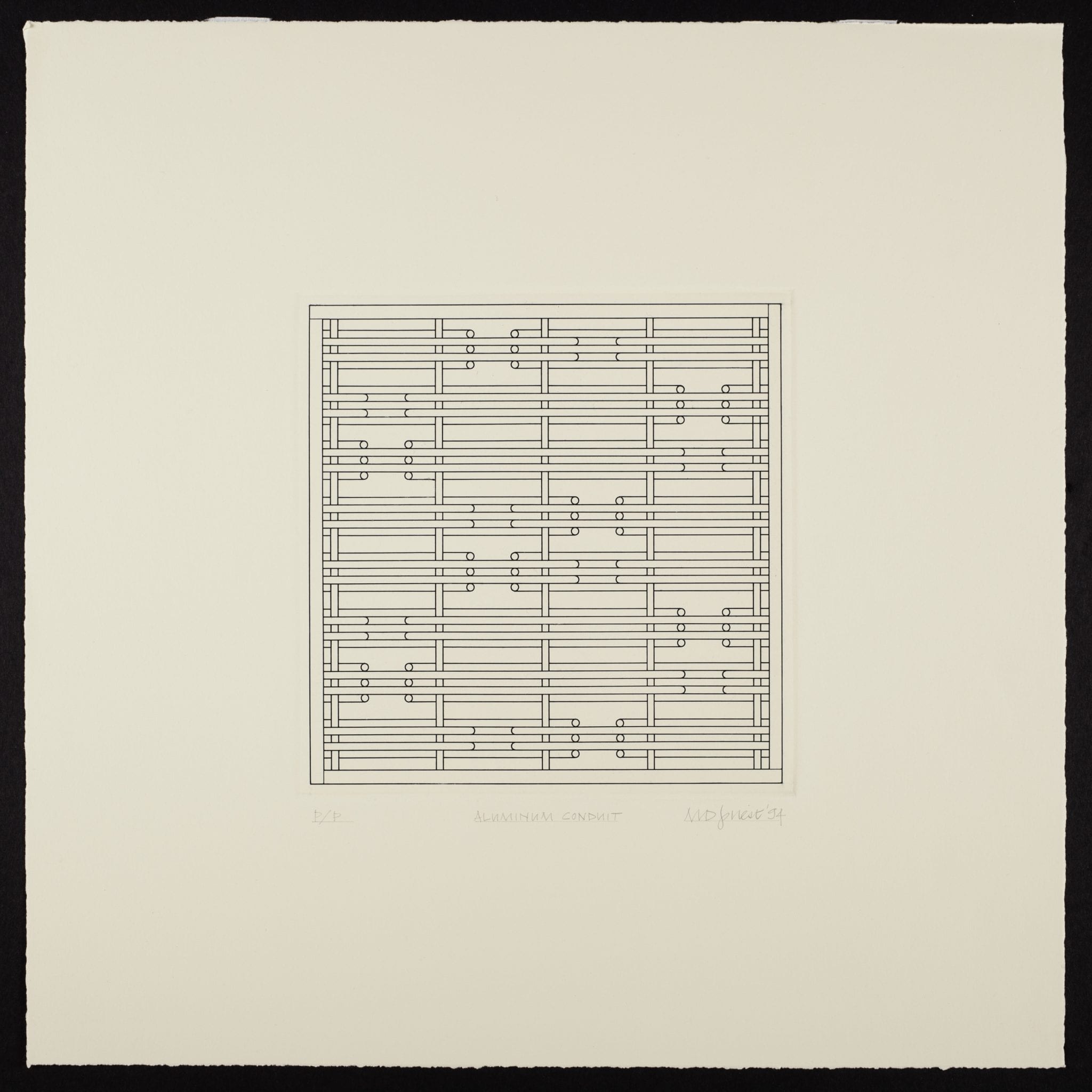 Margaret Priest’s The Construction Series: The Monument to Construction Workers is a suite of twenty-seven etchings that illuminates the textures, shapes and patterns of urban building methods and materials. The suite honours the courage and perseverance of tradespeople, whose work, although essential in city building, usually goes unnoticed. Eight of the prints are on view in the MacLaren’s Joan Lehman Gallery; the remaining nineteen are featured online, here.

Priest’s affinity for construction stems from growing up in Dagenham, a working-class borough of East London. Post-war Britain was characterized by utopian ideals and a belief in renewed possibilities, sentiments reflected in the provincial modernist architecture. Spending her formative years there as part of a family that cared desperately about how things were made (Priest comes from a line of Master Masons), the young artist became enchanted with workmanship and the intricacies of building materials and processes.

In addition to these architectural influences, Priest’s work takes cues from conceptualism, minimalist abstraction and surrealism. She is perhaps best known for her graphite drawings, sourced from architectural photographs and rendered with great detail and complexity. Certain drawings mimic ornamental patterns of building materials like marble and stone, while others depict pristine imagined interiors, devoid of figures. Priest also works in sculpture, painting and printmaking exploring the spatial and material qualities of the modernist structures that surround us. As curator Ihor Holubizky notes, her work “is determined through thoughtful experience, altered and transformed by astute observation. It is a precisionist intervention and, in the end, an unexpected invention.”

The precisionist in Priest is evident in The Construction Series: The Monument to Construction Workers. Abstracted linear patterns representing building materials are hand-drawn with a repeatograph technical pen onto sheets of mylar. Each design is then etched into a plate and printed on hand-made paper at Riverside Studio in Elora, Ontario with Master Printer Stuart Oxley. The designs range from sparse to elaborate, each one paring a specific building material (i.e. terrazzo, bronze pipes, limestone) down to a schema of its primary building blocks: triangles, circles and/or squares.

These prints accompany a major, collaborative public artwork, The Monument to Construction Workers (1993), located in the Cloud Gardens at Bay and Adelaide Streets in Toronto’s Financial District. Priest collaborated with Baird/Sampson Architects and twenty-seven Ontario trade unions on this eighty-five foot-long structural steel grid with insert panels. Each trade union fabricated a panel representative of their specific materials and expertise, based on Priest’s original drawings. For example, Copper Shingles evokes the repetitive gesture of roofing—a trade that requires precision and endurance—as well Priest’s fastidious skill as a draughtswoman.

Priest’s respect for the trades is articulated in a dedication panel: “This monument is dedicated to the many skilled men and women who, drawing upon generations of knowledge and tradition, have wielded the materials of the built world, forming them expertly according to the needs of each finished building.” Not only an homage to city builders, the monument is also a feminist reclamation of urban space. Although not immediately identifiable as a gendered artwork, it was realized by a woman who guided approximately forty trade union workers—all male—through a highly complex design and fabrication process. Unexpected for a female artist even today, let alone in the early 1990s, Priest spearheaded this sculptural landmark, driven by steadfast dedication to not only her own craft, but to those of her collaborators: the construction workers.

Margaret Priest completed a MFA at the Royal College of Art in London, England. In 1976, she moved to Toronto and has resided there since. She is a Professor Emerita at the School of Fine Art and Music, University of Guelph, and has also taught at the University of Toronto and the University of Waterloo. Priest is represented in Toronto by Georgia Scherman Projects. 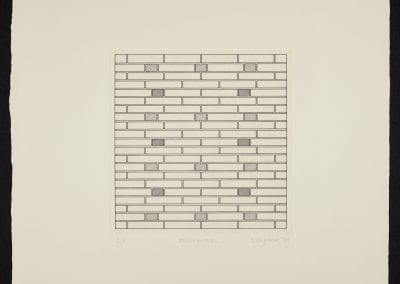 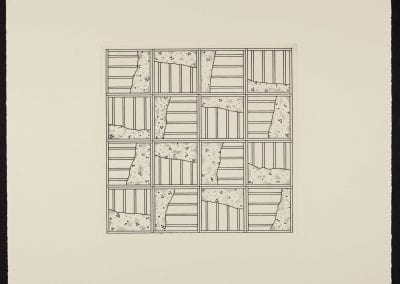 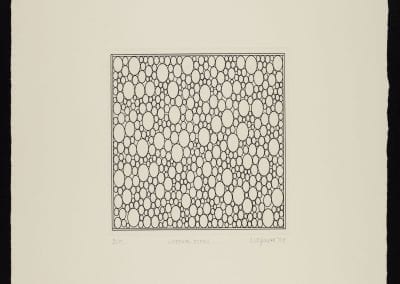 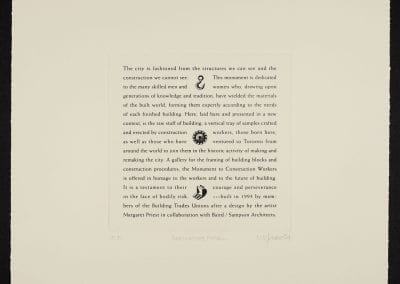 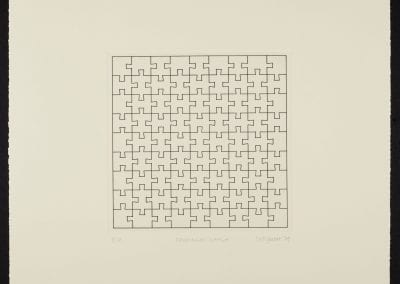 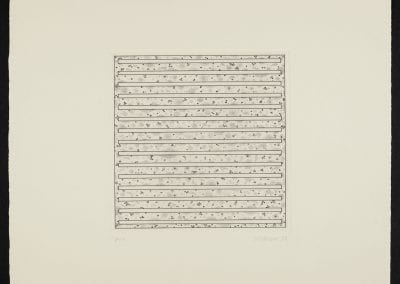 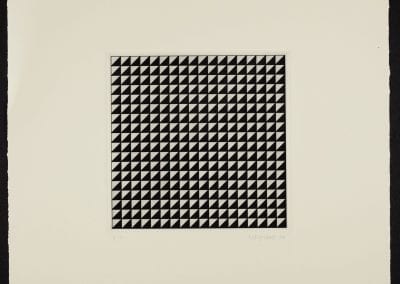 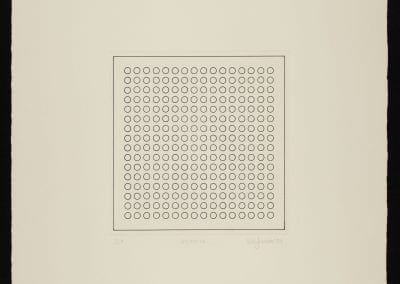 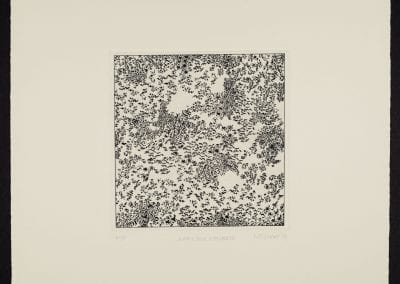 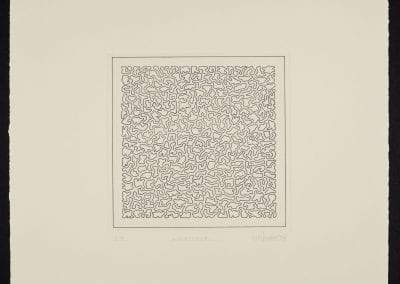 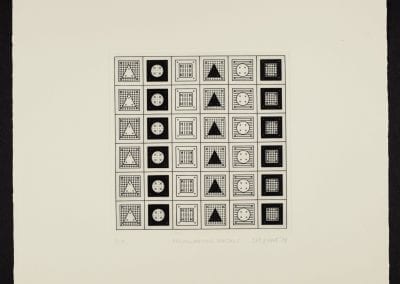 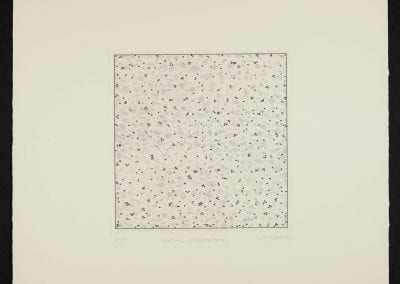 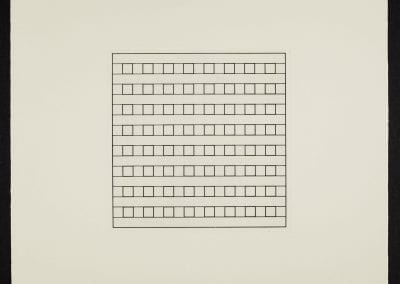 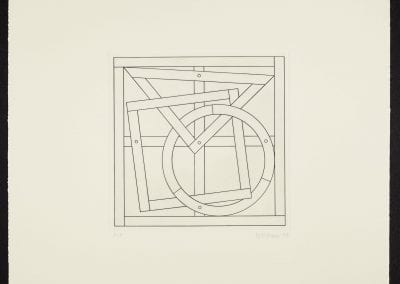 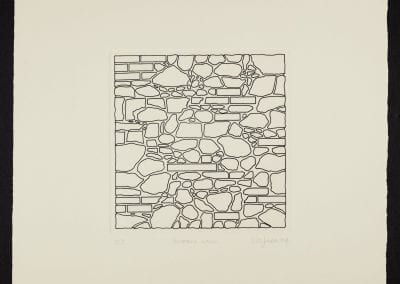 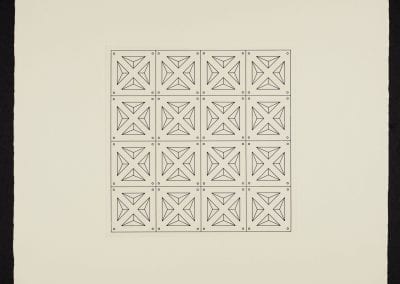 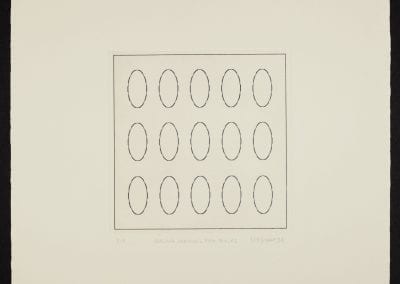 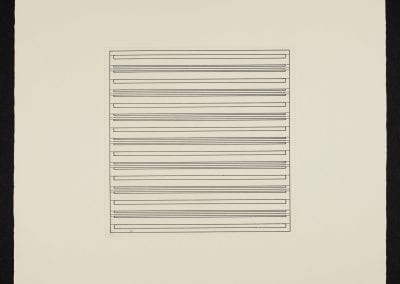