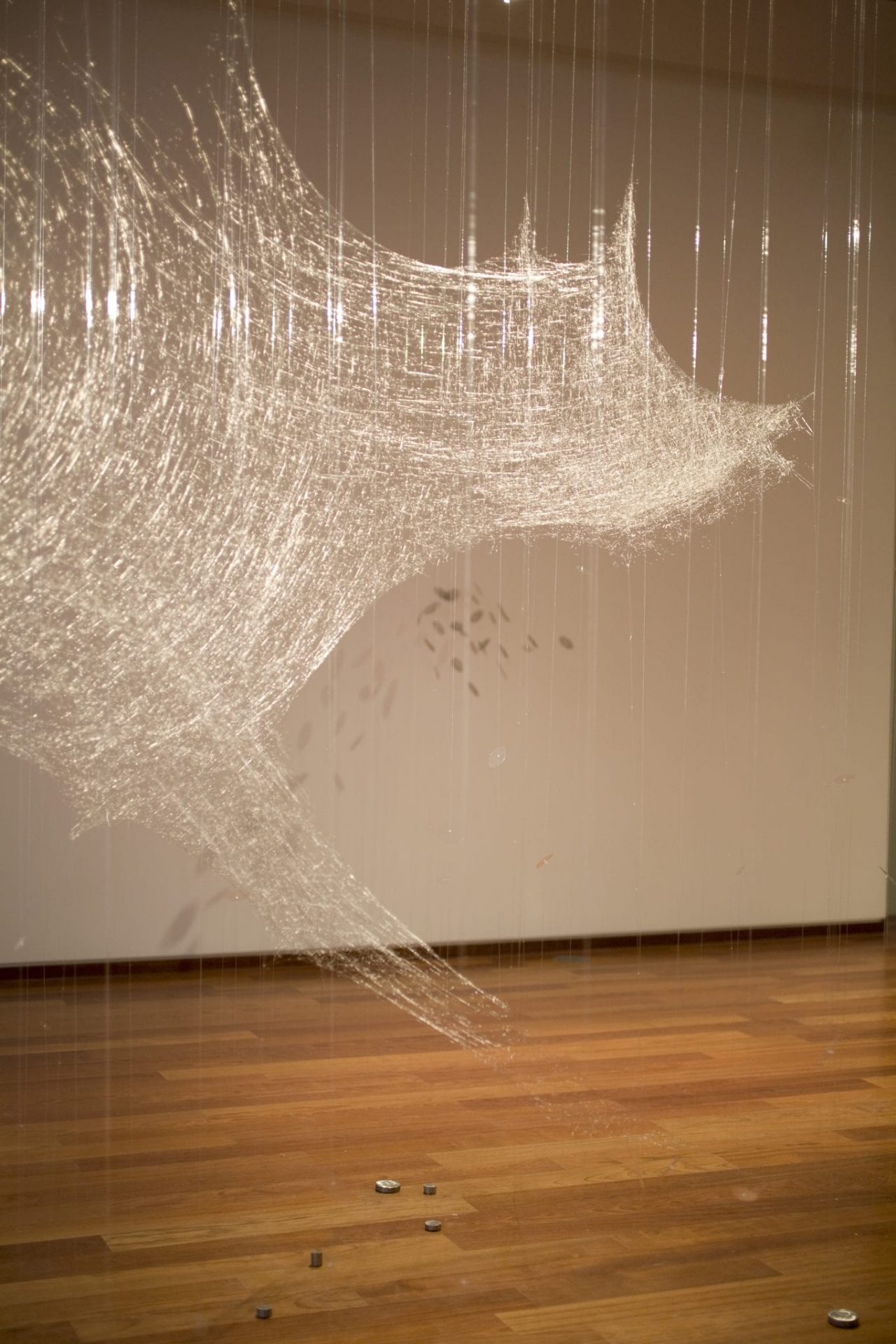 Karilee Fuglem’s exhibition, conceived for the Laking Gallery, combines a semi-visible network of threads and reflective transparent parts with textual elements gleaned from her research into the history of Simcoe County, the Wyandot people and European settlers. The artist’s understanding of local history grounds an airy installation structured on maps of winter skies over Barrie, as a bearish form emerges from the outline of Ursa Major. Originally from British Columbia, Karilee Fuglem has lived in Montreal since completing a MFA at Concordia University in 1992. She has mounted several projects at public galleries across Canada, including solo shows at the Koffler Gallery in 2008, The Darling Foundry, Montreal, in 2006, Oakville Galleries in 2003, and group shows at The National Gallery of Canada in 2007 and the Musée national des beaux-arts du Québec in 2008. Her work has been collected by several Canadian art museums. She is represented by Leo Kamen Gallery in Toronto and Pierre-François Ouellette art contemporain in Montreal. 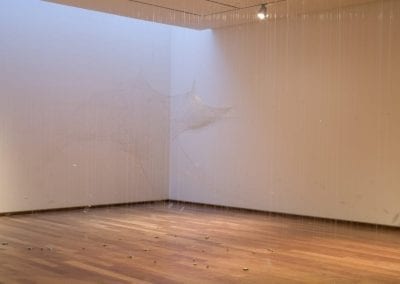 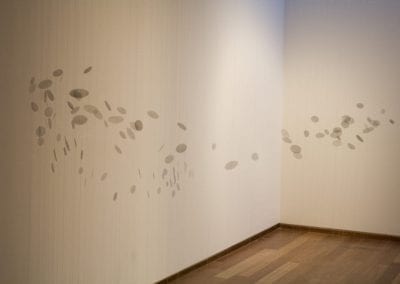 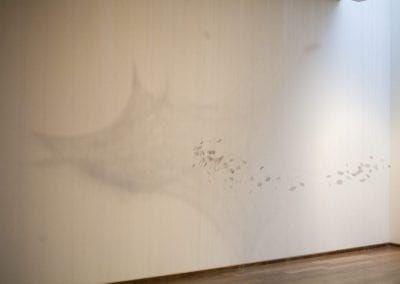 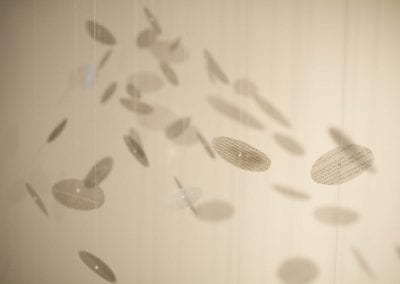 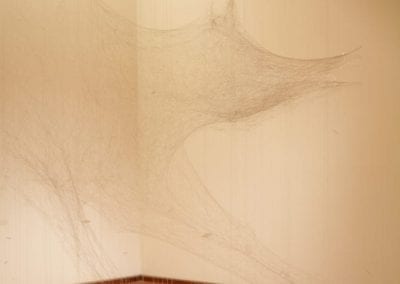 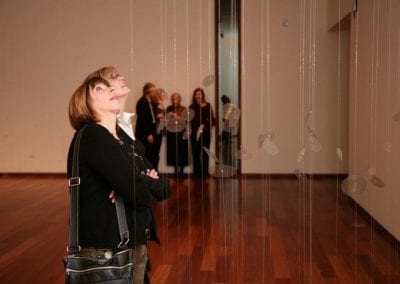