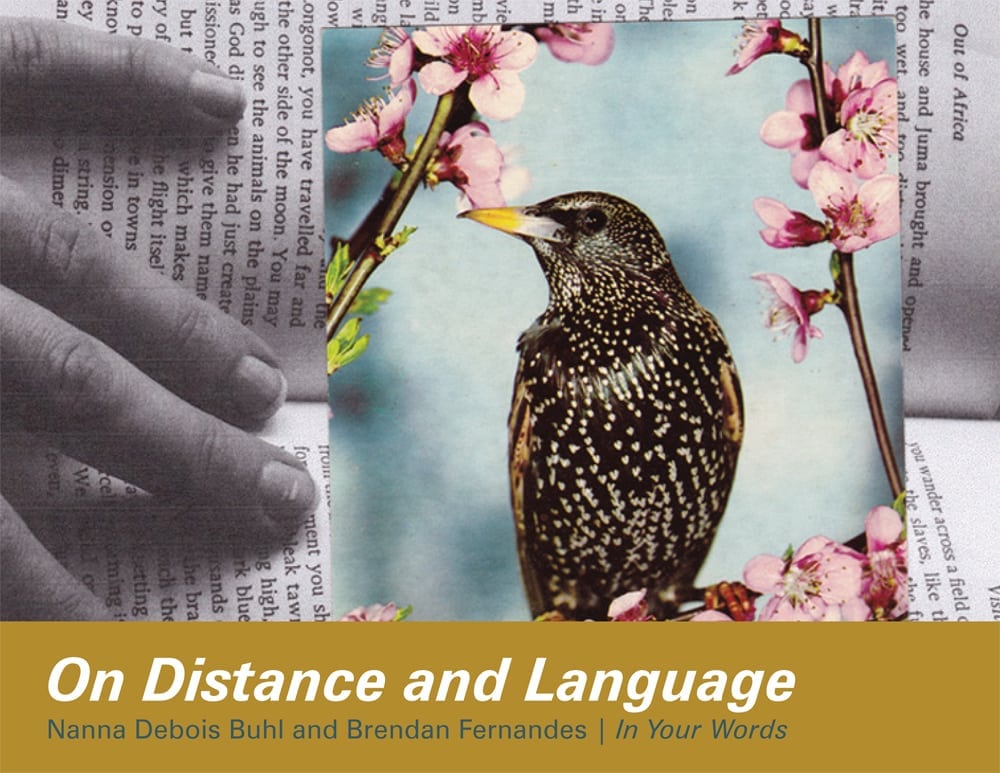 In Your Words Exhibition Brochure

In Your Words: Nanna Debois Buhl and Brendan Fernandes 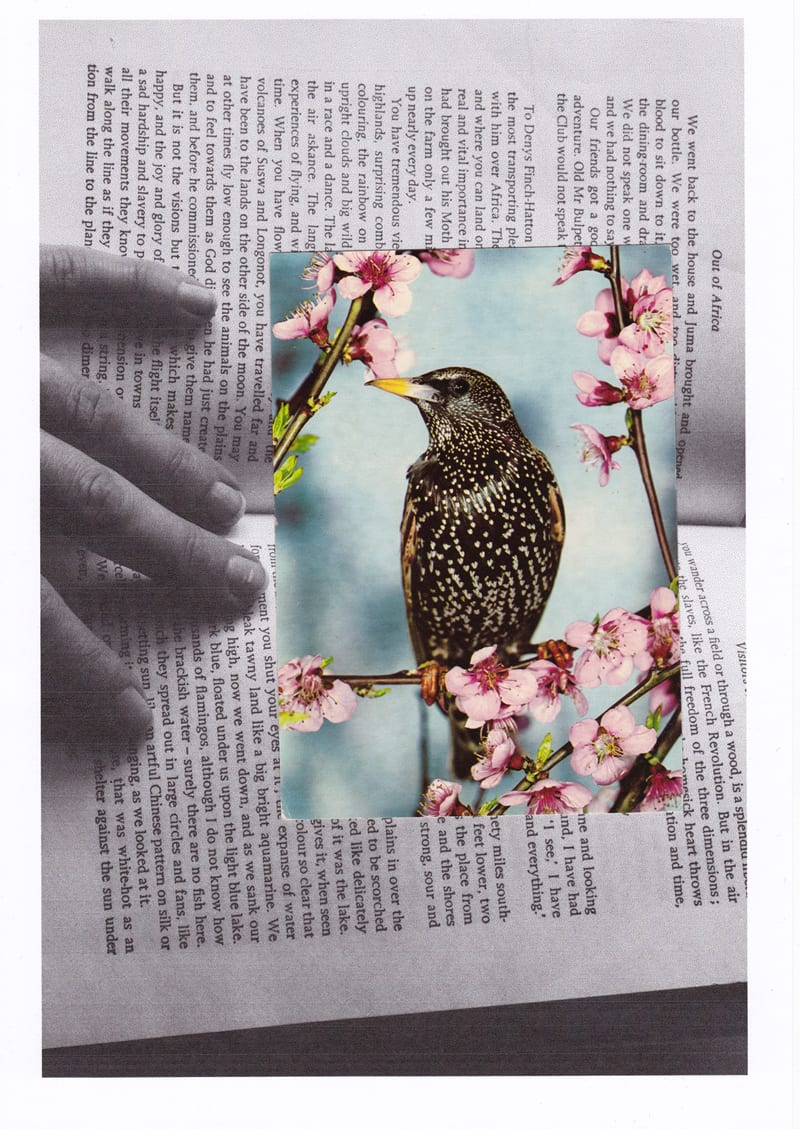 In Your Words is a collaborative, multifaceted exhibition by Nanna Debois Buhl and Brendan Fernandes. Inspired by the life and writing of Danish author Karen Blixen, best known for her acclaimed book Out of Africa, this project explores notions of identity, translation and migration through a post-colonial lens.

Both Buhl and Fernandes have travelled extensively and lived abroad in various countries. Buhl was born in Denmark and has resided in Amsterdam, Paris and Brookyln, while Fernandes was born in Kenya, raised in Newmarket, Ontario and is currently based in Toronto and Brooklyn. Consequently, the two artists have experienced the social and linguistic challenges associated with moving to a foreign land. The same challenges were faced by Blixen, a Dane who lived and worked in Kenya for many years. Weaving the artists’ itinerant narratives with that of Blixen, In Your Words questions the idea of belonging, and highlights the complexity that living abroad can bring to one’s identity.

At the centre of In Your Words is the element of language. English, Danish and Swahili—three tongues shared by Blixen, Buhl and Fernandes—are intertwined and juxtaposed in several of the works. Another key element is the image of the bird: the parrot, who imitates the language of its surroundings, and the migratory bird, whose nomadic existence reflects the transitory and hybrid identities of the artists and of Blixen.

Nanna Debois Buhl (MFA, Royal Danish Academy of Fine Arts, 2006) is a Danish visual artist based in New York and Copenhagen. She has exhibited her work internationally in the United States, Sweden, Italy and Denmark and has work in the collections of the National Museum of Photography, Copenhagen and the Museum for Contemporary Art, Roskilde, Denmark. Brendan Fernandes (MFA, University of Western Ontario, 2005) is a Canadian visual artist based between Toronto and New York. He has exhibited his work widely across North America and at the Third Guangzhou Triennial, China. His work has been collected by numerous institutions including the Art Gallery of Nova Scotia and the National Gallery of Canada.

We would like to thank our accommodation sponsor Best Western Royal Oak Inn and Signature Exhibition sponsor Barriston Law LLP for their support of the 2014 Winter Exhibitions. 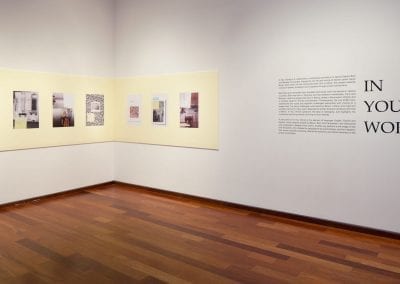 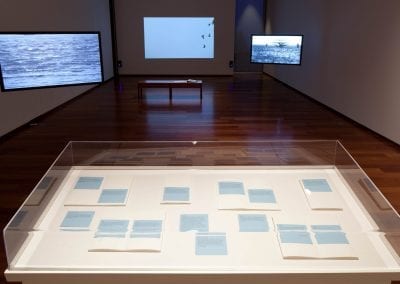 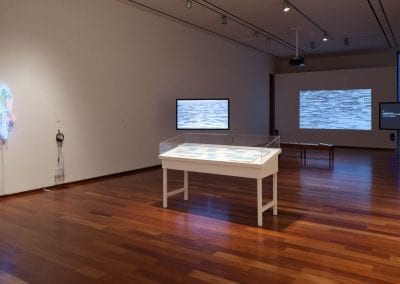 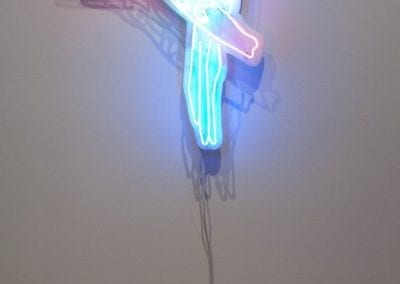 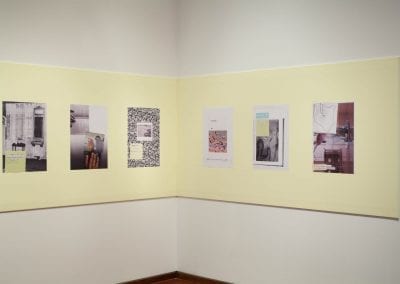 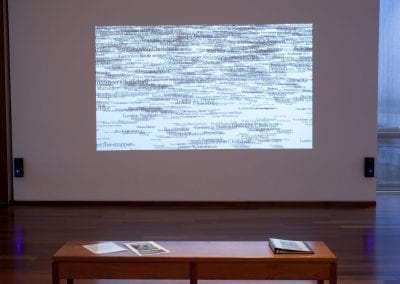