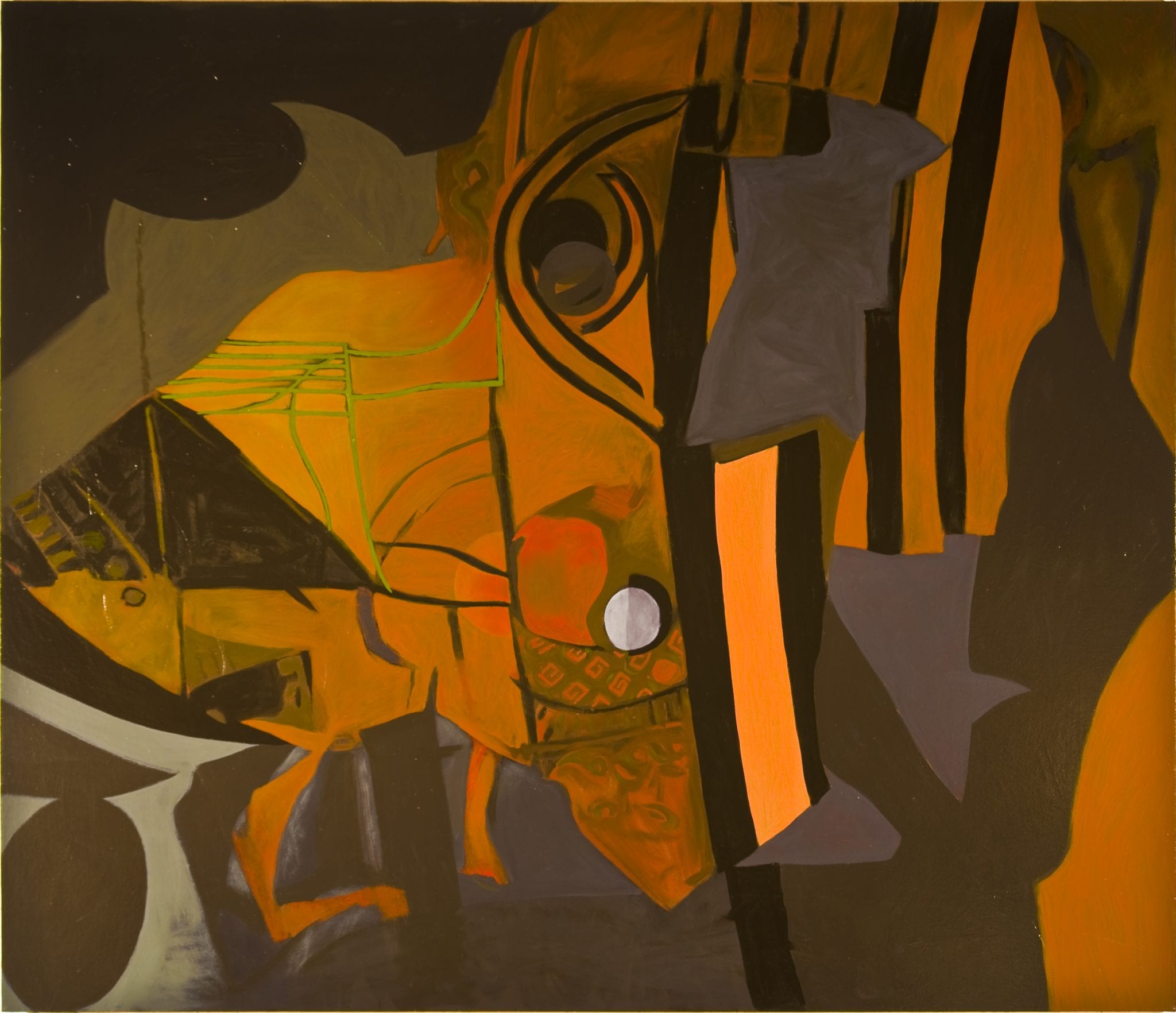 An éminence grise among Montreal artists, Leopold Plotek excavates the passion of ideas against a declining Western Civilization. Hue and Cry comprises a tight selection of canvases from the past ten years, a largely figurative phase of Plotek’s career. Plotek, however, never relinquished the abstract sensibilities from which his practice originated; he was a protegé of the illustrious Plasticien artist, Yves Gaucher, and these qualities remain evident.

Leopold Plotek was born in Moscow in 1948. After leaving the Soviet Union with his family shortly after his birth, he immigrated to Canada via Warsaw, Poland in 1960. He has since lived and worked in Montreal. He was educated at McGill University, Sir George Williams University and the Slade School of Art in London, England. Plotek is a member of the Faculty of Fine Arts at Concordia University. He has exhibited extensively in Montreal and Toronto, with works in the collections of the National Gallery of Canada, Montreal Museum of Fine Arts, Musée national des beaux-arts due Québec and the Canada Council Art Bank. Plotek is represented by Han Art Gallery, Montreal.