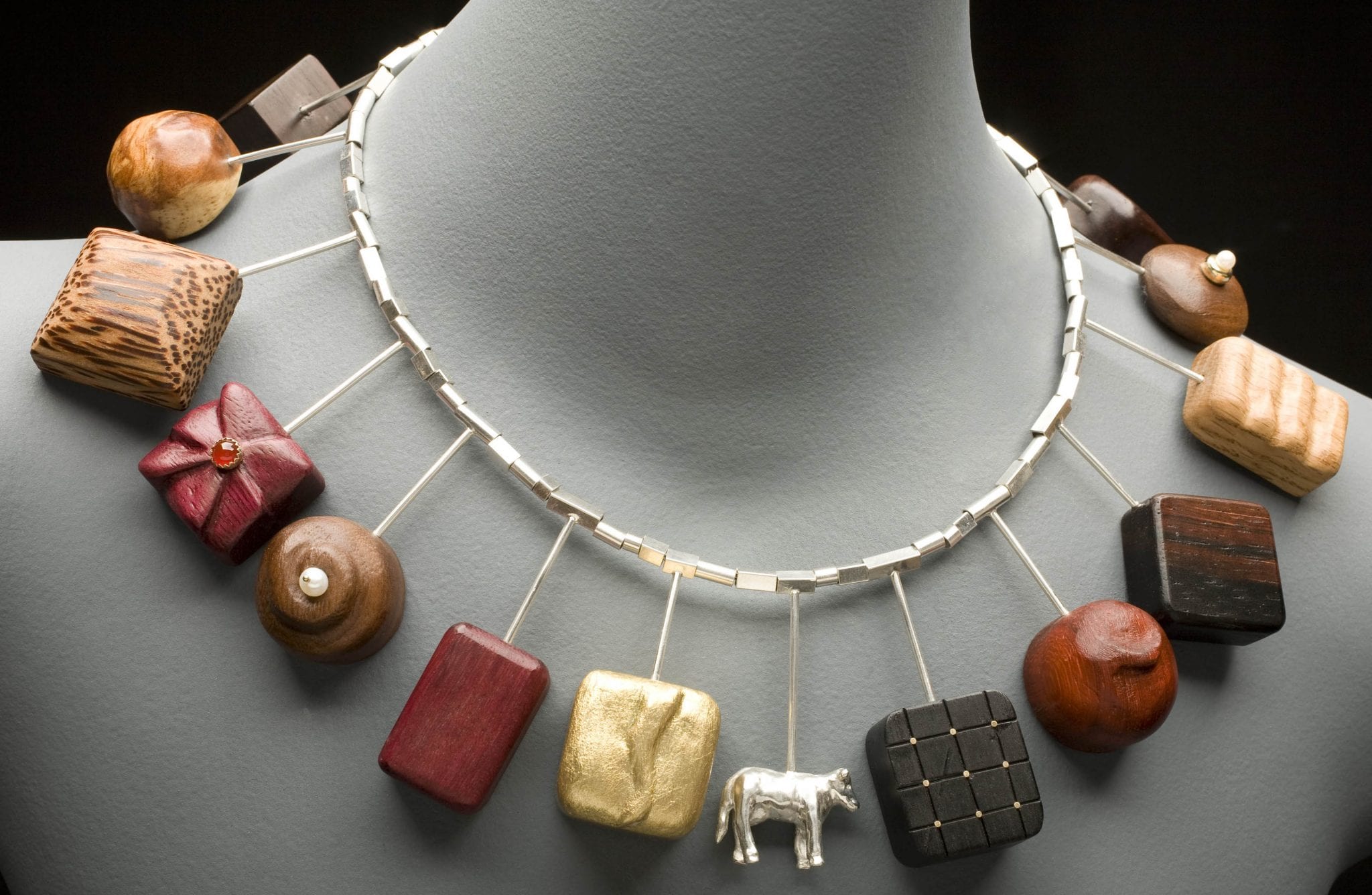 Entitled Homage, this exhibition by local designer Donald Stuart, C.M., O. Ont., RCA, features a new series of necklaces inspired by outstanding Canadian women, both historic and contemporary. Spanning various fields, from music and the arts to science and sports, some of the individuals include Karen Kain, Anne Murray, Julie Payette, Sonja Bata, Martha Billes, Laura Secord and Mary Pickford. Accompanying the pieces are portrait illustrations created by the exhibition curator Susan Benson, RCA, as well as a short biography of each woman.

Donald A. Stuart graduated from the Ontario College of Art (AOCA) in 1967 and received a MFA from the School for American Crafts, Rochester, NY in 1981. He has participated in over one hundred national and international exhibitions, and his work is represented in numerous public, corporate and private collections. Stuart is the founder of the Jewellery and Metals programme at Georgian College in Barrie, and has continued to mentor generations of artisans. He has also received over thirty major awards for his artistry in gold, silver, platinum and diamonds. In 2000, Stuart was awarded the Order of Ontario and in 2002 the Order of Canada in recognition of his illustrious career as a craftsman and educator and his profound influence on the Canadian arts and crafts industry. 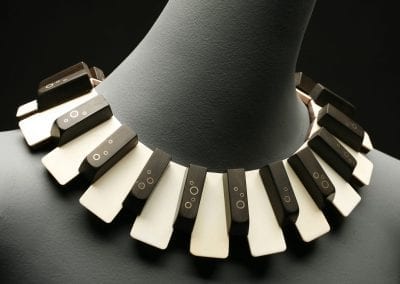 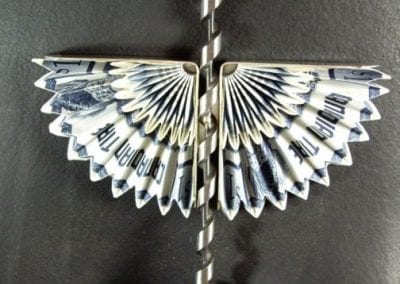