From the Ashes presents a selection of photographs from the MacLaren’s Sovfoto Archive,  a collection of 23,116 vintage silver gelatin prints of the Soviet Union from 1936 to 1957. Sovfoto was a working press archive of photographs organized by themes considered newsworthy at the time of their making. Images in this virtual exhibition focus specifically on the aftermath of the Battle of Stalingrad.

The Battle of Stalingrad (August 23, 1942 to February 2, 1943) ended in a Soviet victory against Germany’s 6th Army. Stalingrad was situated along the eastern war front and the offensive that took place there is considered decisive, a turning point that began the German decline on the eastern front. Although the Soviets won the siege, their city was completely destroyed and an estimated 1.7 to two million soldiers and civilians lost their lives on both sides of the conflict. However, instead of giving up the people of Stalingrad came together and rebuilt the city in the wake of this destruction.

Although the Battle of Stalingrad lasted over five months, the subsequent reconstruction took much longer. The images featured in this exhibition document the first year of the reconstruction of Stalingrad and illustrate the progress made in rehabilitating the city. They also highlight personal stories from individuals that show the extent of the damage and the effect that the restoration had on this Soviet community. Occurring during the end of World War II, the renewal of Stalingrad was taken on by all able-bodied men and women who were not drawn to the frontline to continue in the ongoing war effort. Allied countries and nearby cities donated building supplies to aid in the reconstruction despite continued wartime shortages. In 1945 Stalingrad was awarded the title “Hero City” in recognition of the determination of its Soviet defenders.

Before the war, Stalingrad was an industrial city known for its tractor works, machine engineering and cement plants as well as its shipyards. Over the years it has undergone several name changes from its original Tsaritsyn. The city was first named Stalingrad in 1925 in honour of Joseph Stalin and his role in defending the city in WWI. In 1961, the city was renamed Volgograd as part of a nation-wide campaign to “de-stalinize” the Soviet Union. In 2013, in honour of the 70th anniversary of the end of the Battle of Stalingrad, the Volgograd city council voted to return the city’s name to Stalingrad for five days each year to commemorate the remarkable defense of the city.

In 2001 the MacLaren Art Centre acquired the Sovfoto Archive, an extraordinary archive comprising 23,116 vintage Soviet press photographs. This archive contains the most comprehensive photographic portrayal of the Stalinist USSR that exists outside of official archives in Moscow. The Sovfoto Archive consists of two distinct halves: World War II and Militaria (approximately 10,000 photographs) and Images from Daily Life (approximately 13,000 photographs) organized into 52 categories and 162 sub-categories. Covering a wide range of areas from Soviet society, these state-sanctioned photographs tell the official story of the Soviet Union from 1936 to 1957. Despite the problematic nature of the Sovfoto Archive, and the ways in which it was used to produce and disseminate state propaganda, the very real courage of Stalingrad citizens in the face of overwhelming loss and destruction is still evident despite the passage of nearly seventy-five years.

For extended labels for each of the photos presented in From the Ashes, see the attached document below.

Extended Labels for “From the Ashes” 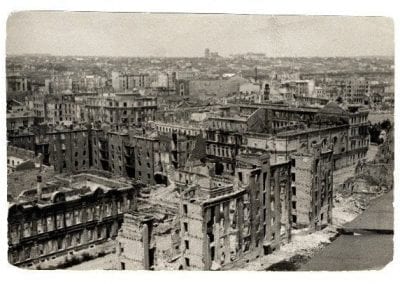 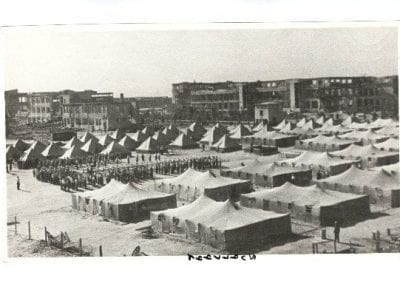 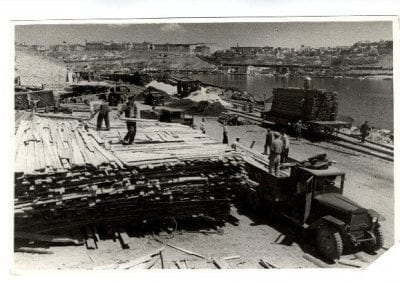 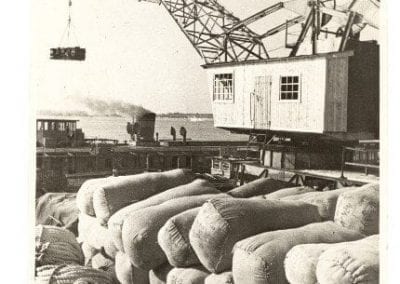 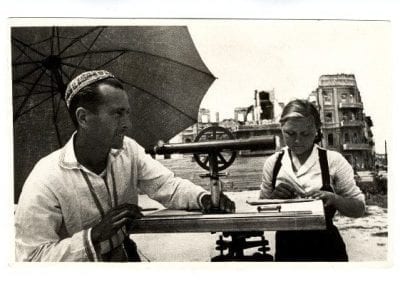 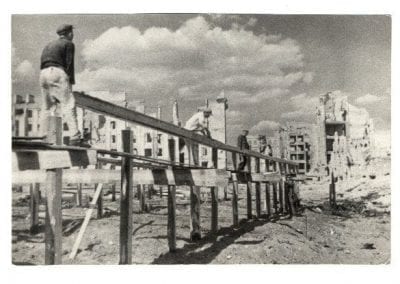 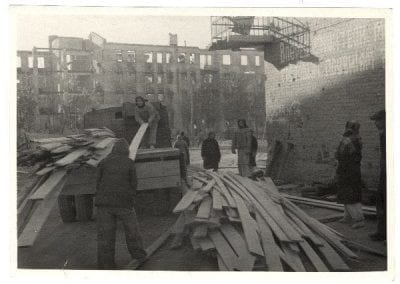 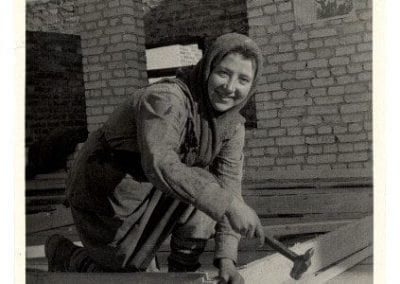 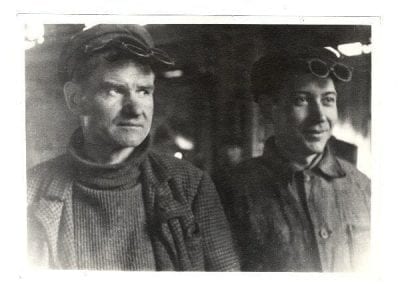 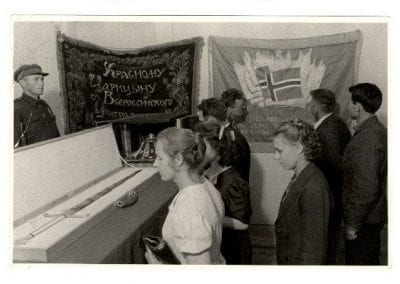 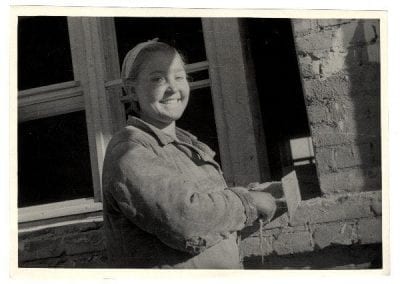 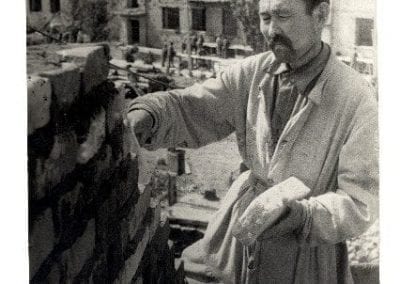 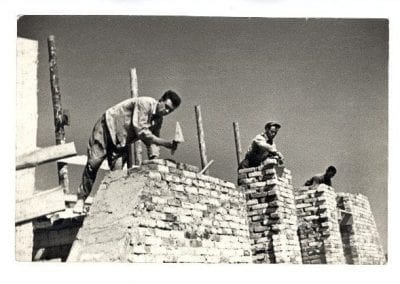 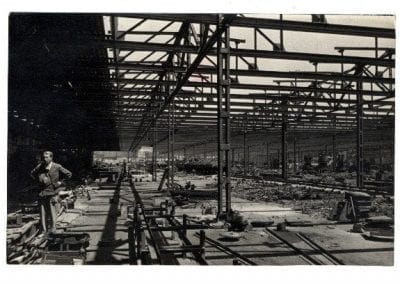 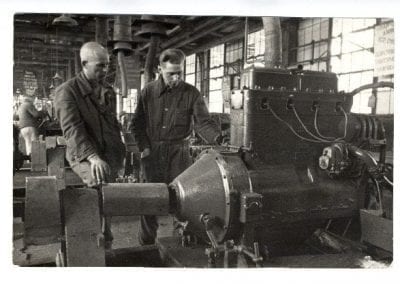 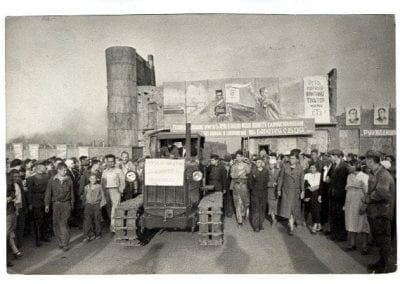