faceless: Works from the Permanent Collection 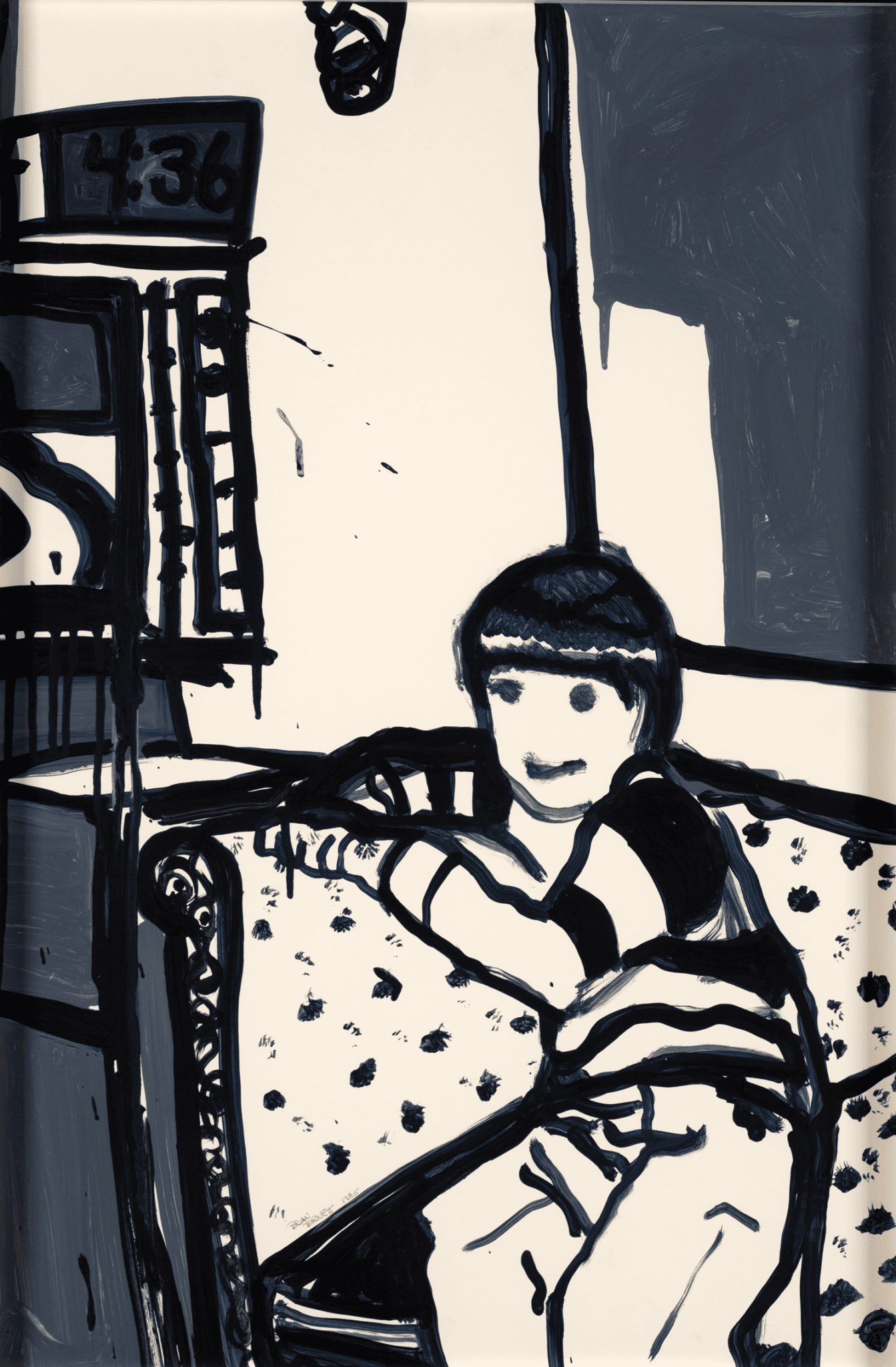 An anonymous man; an anonymous boy—they could be anyone really. A wild-eyed stick man; a generic mouse—stock characters from an alternate universe of cartoons.

In the 1980s, Toronto artists Brian Burnett and John Scott ripped the masks away from society as they saw it and portrayed a world in the raw. Their intentionally incomplete characters are simultaneously poignant and ribald.