Collaborative and Travelling Exhibitions – Workingman’s Dead: Lives of the Artists 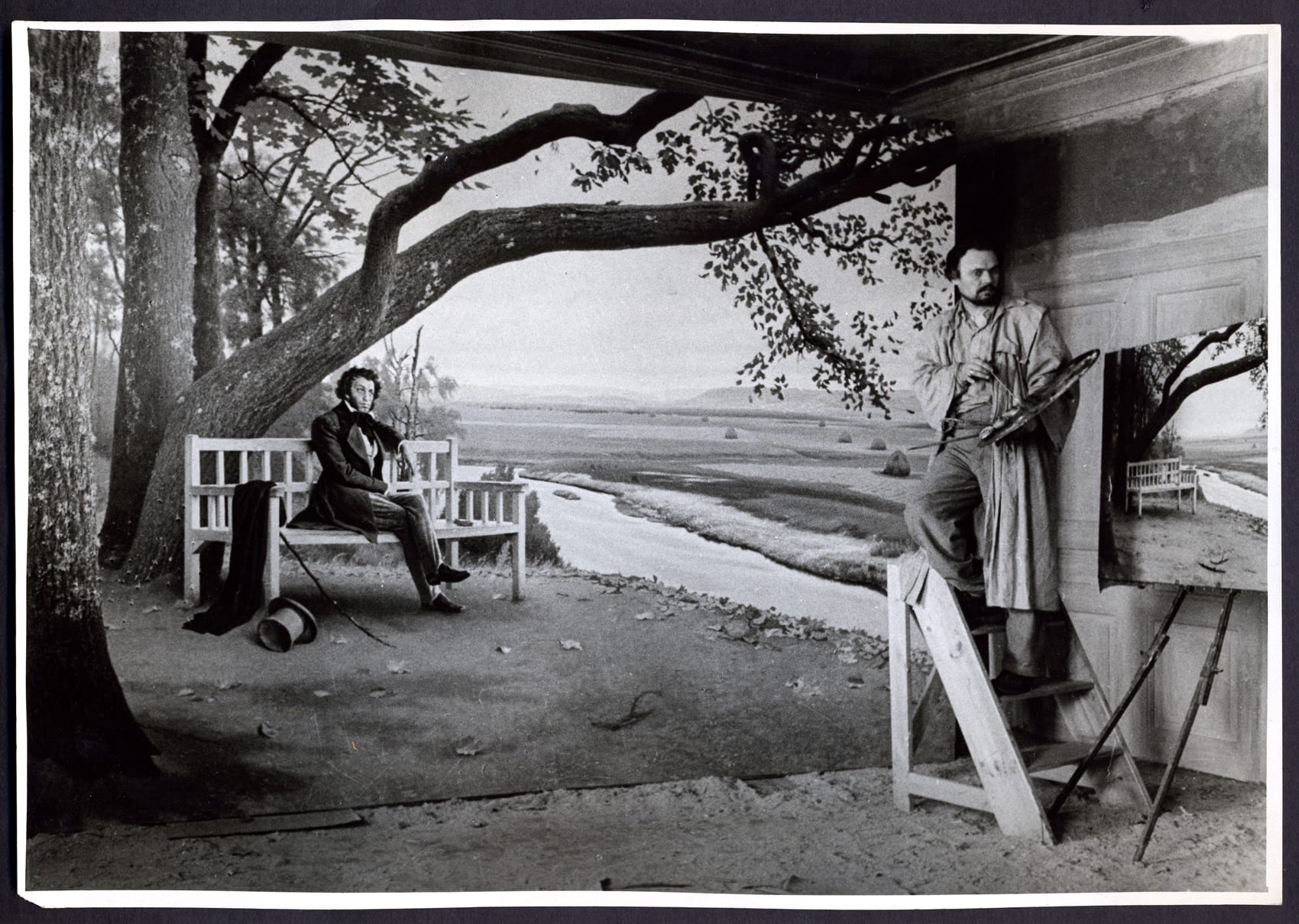 The status of the artist in the Soviet Union from its advent in the Russian Revolution of 1917 to the death of Joseph Stalin in 1953 followed one of the history’s remarkable, unprecedented arcs. In the 1920s artists — including painters, sculptors, architects, novelists, playwrights, poets, composers, musicians, dancers, actors, dramaturges and filmmakers — were the vaunted designers of the new society. In the 1930s these same individuals met derision, obsolescence and ignominy, suffering the fullest abuses of the state if defiant. By the 1940s a morbid conservatism and bourgeoisie befell those who had toed the party line and survived to reap official accolades from a system to which they barely remained relevant.

Mining the rich store of the Sovfoto Archive, a holding largely concentrated in the peak Stalinist years from the mid-1930s to the late-1940s, a plenitude of the artists’ portraits can be retrieved. The men and women whose images were filed in the national propaganda machine were presented, not surprisingly, with official dignity, portrayed decorated with medals or addressing congresses of youths and factory workers. Photographic clusters of such venerated figures as author Maxim Gorky, poet Anna Akhmatova and composer Dmitri Shostakovich are displayed among painted and verbal tributes to their lives by Montreal artist Leopold Plotek, who was born in Moscow in 1948 and for whom the concessions, indignities and humilities of the great bereft Soviet artists has been a recurring subject.

The Sovfoto Archive in the Permanent Collection of the MacLarenArtCentre is comprised of over 23,000 press file prints that were formerly kept at the Sovfoto Agency in New York, the international outlet for official journalistic photography of the Soviet Union. It still operates today, known as Sovfoto/Eastfoto.

Workingman’s Dead: Lives of the Artists is accompanied by a twenty-page illustrated booklet. The publication features essays by artist Leopold Plotek and MacLaren Curator Ben Portis, as well as an annotated checklist. It includes colour reproductions of the six Plotek paintings included in the exhibition and black-and-white reproductions of twenty-seven of the fifty Sovfoto photographs. The publication was produced in partnership between the MacLaren Art Centre and the McMaster Museum of Art. 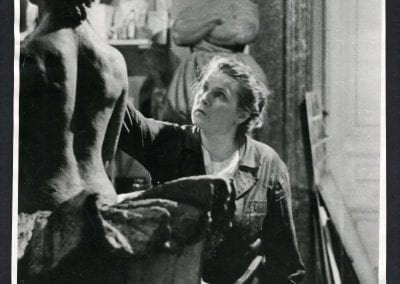