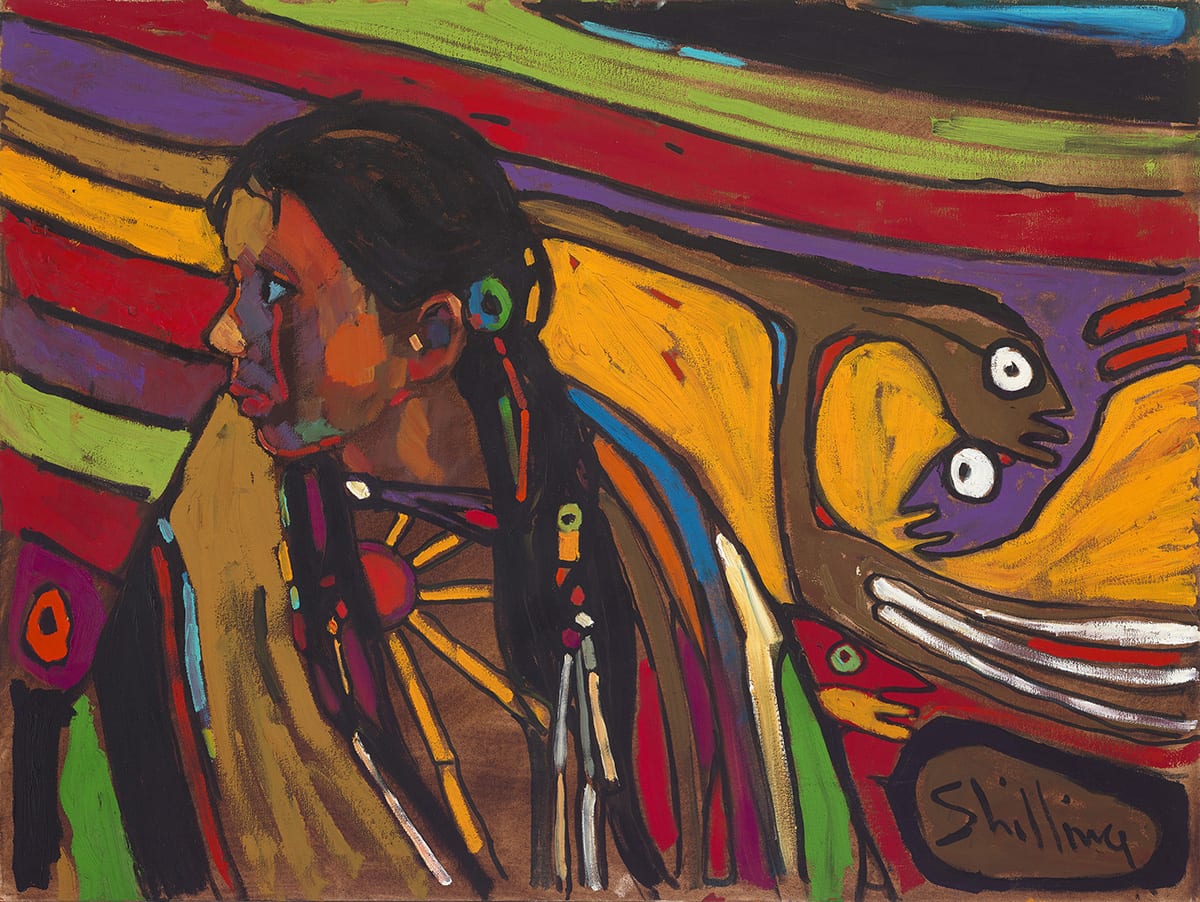 Arthur Shilling: The Final Works features paintings and drawings produced between 1976 and 1986 by this renowned Anishinaabe artist from Rama, Ontario. Made during a period of incredible creativity and bold expression, these works reveal Shilling’s use of deep shades of red, brown, orange, green and turquoise; his combination of Western painting techniques with traditional Anishinaabe imagery; and his insistence on speaking in his own voice. To Shilling (1941-1986), art was transformative—a tool to imagine other possibilities of existence in contemporary life.

Arthur Shilling: The Final Works recognizes Shilling as a critically important artist and visionary. Many of the works in this exhibition, which have been borrowed from the Shilling Estate as well as many private and public collections, have not been shown publicly before. Together they document Shilling’s commitment to telling his story, culminating in a thirty-foot mural entitled The Beauty of My People. A catalogue accompanies the exhibition, available in English, French and Anishinaabemowin, with essays by William Kingfisher, Robert Houle and Wanda Nanibush. 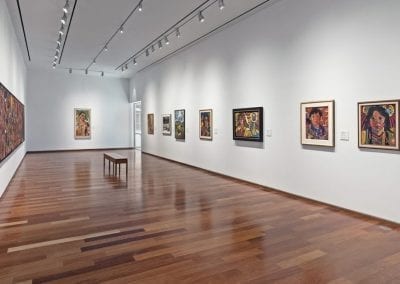 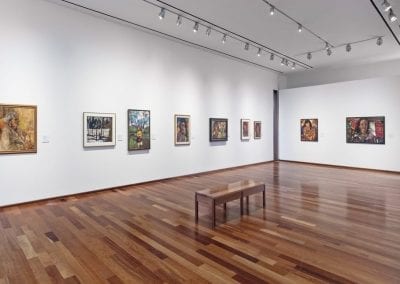 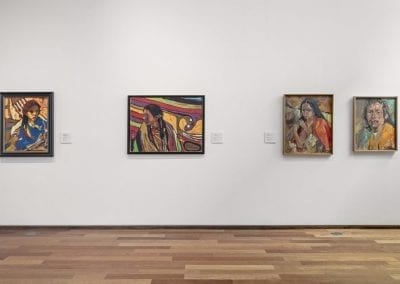 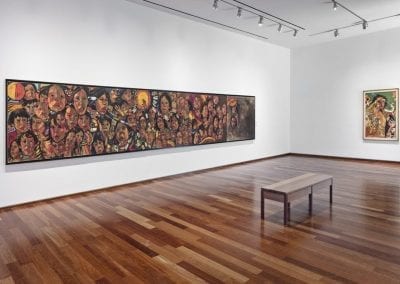 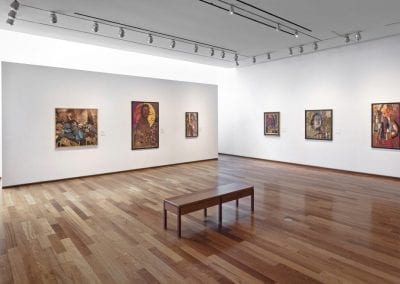 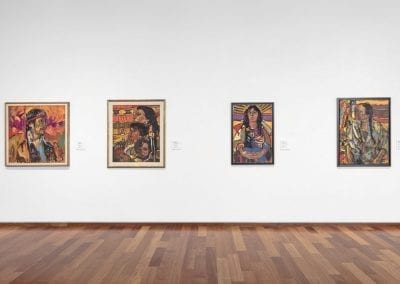