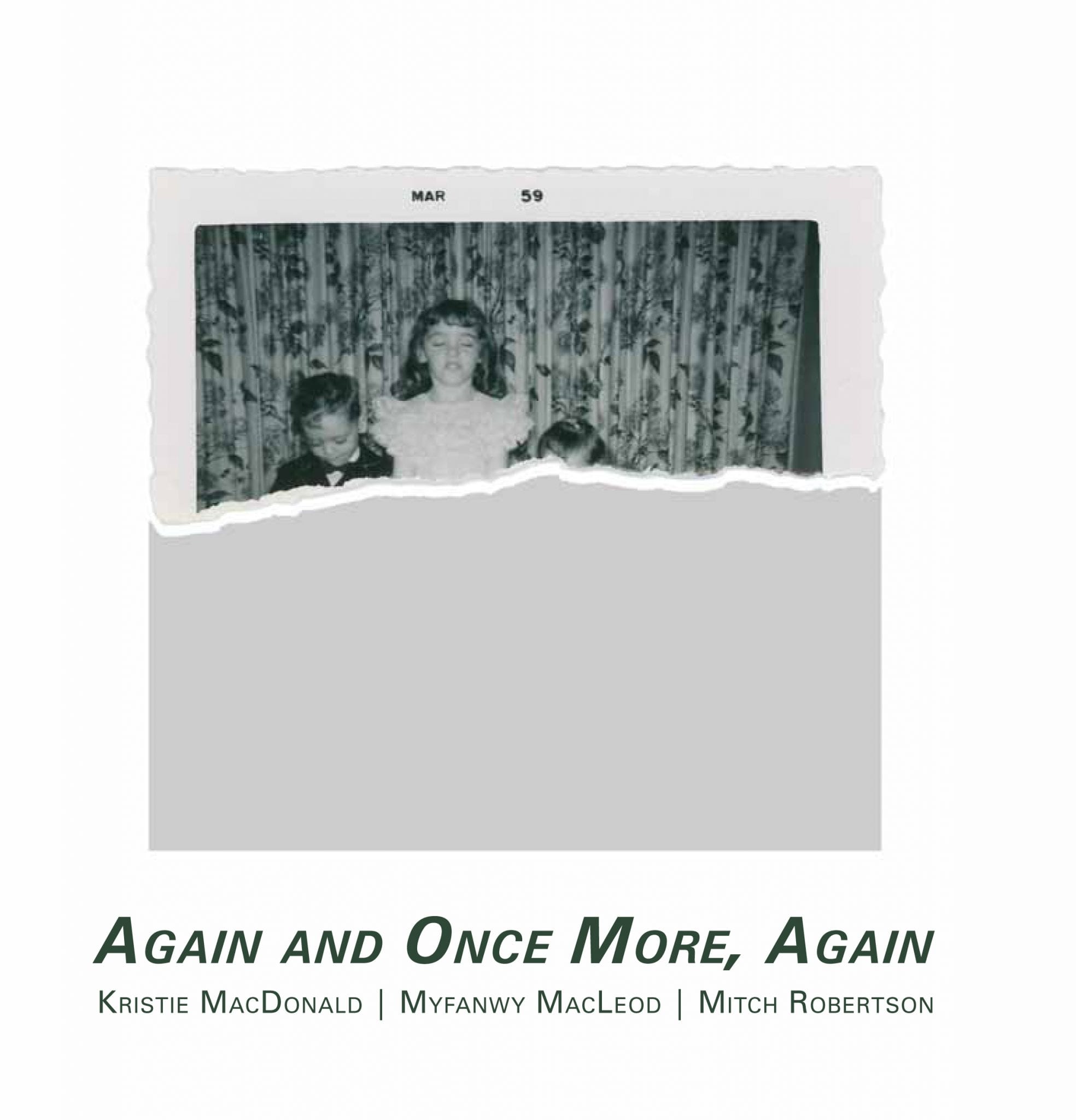 Again and Once More, Again 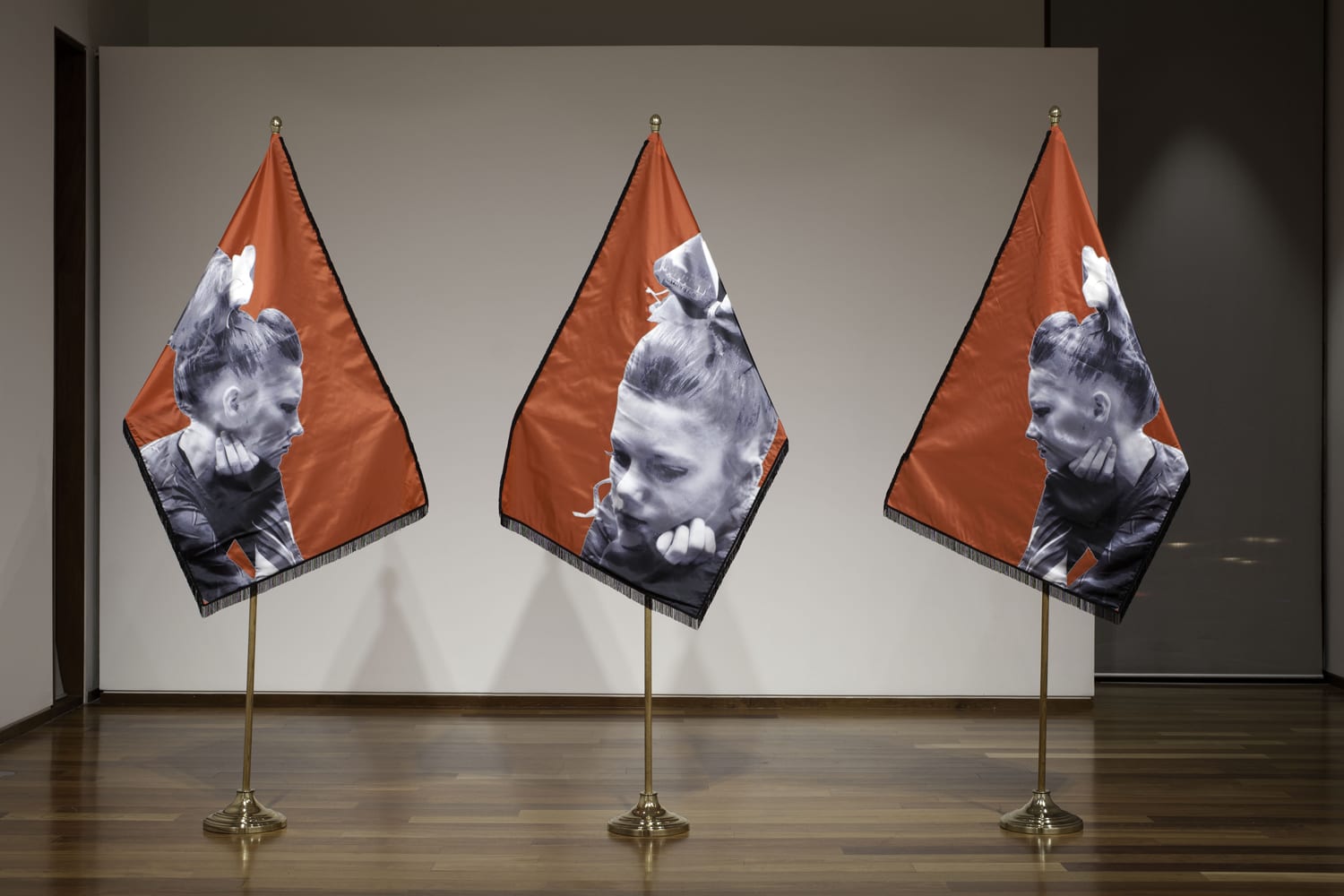 Robertson’s work examines the convoluted and fantastical history of Oak Island, Nova Scotia, with ten hand-coloured versions of an identical gelatin silver print offering ten possible explanations of the treasure hidden there. MacDonald restages and repairs torn photographs of people she finds in her daily life, undoing these acts of anger. MacLeod engages with the MacLaren’s collection of Soviet-era press photographs, creating a series of flags featuring cheerleaders in rare moments of introspection, complicating notions of camp, gender, athleticism and nationalism. A transmutation is at play in each of these disparate works, suggesting that passionate failure is as generative a starting point as any. 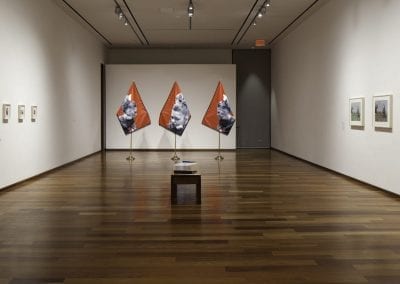 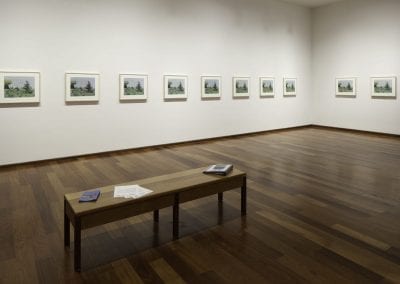 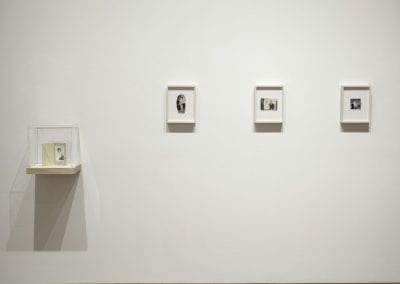