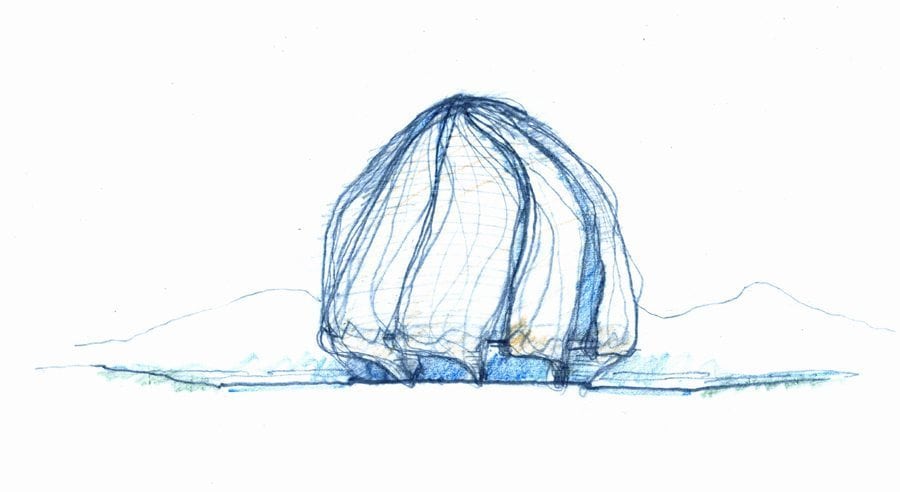 This exhibition surveys eighteen projects by Hariri Pontarini Architects, the internationally- renowned, Toronto-based architectural firm.  Through selected working models, sketches, final renderings and models, drawings, material samples and mock-ups, each project is considered in light of its conceptual process of design and construction with a focus on materials, details and craft. The MacLaren was a benchmark achievement for this firm, for which it received the Ontario Architects Association Award of Excellence and the National Post Design Exchange Award of Merit in 2003. 18 Years, 18 Projects celebrates the tenth anniversary of the opening of this building.

Hariri Pontarini Architects, founded in 1994 by Siamak Hariri and David Pontarini, has earned distinction in academic, cultural and high-rise design. It has built new faculty buildings on the campuses of the University of Toronto, York University, University of Waterloo and University of Western Ontario; designed feature additions to the Royal Ontario Museum and Art Gallery of Ontario; and created the award-winning Ontario Pavilion for the Vancouver 2010 Winter Olympic Games. Its culminating project thus far will be the Bahá’í Temple for South America in Santiago, Chile (projected for completion in 2013). Set against the Andes mountain range, the temple harnesses the translucency of alabaster and the transparency of glass to create an evanescent structure of light as a connecting spiritual force of the universe.

Please join us on Thursday, September 29 at 10:30 am at Georgian College Campus Gallery for a curatorial talk by Sanam Samanian. Admission is free. Part of Carnegie Days 2011.

Siamak Hariri will be the special guest speaker at the MacLaren Legacy Dinner, Thursday, September 29.