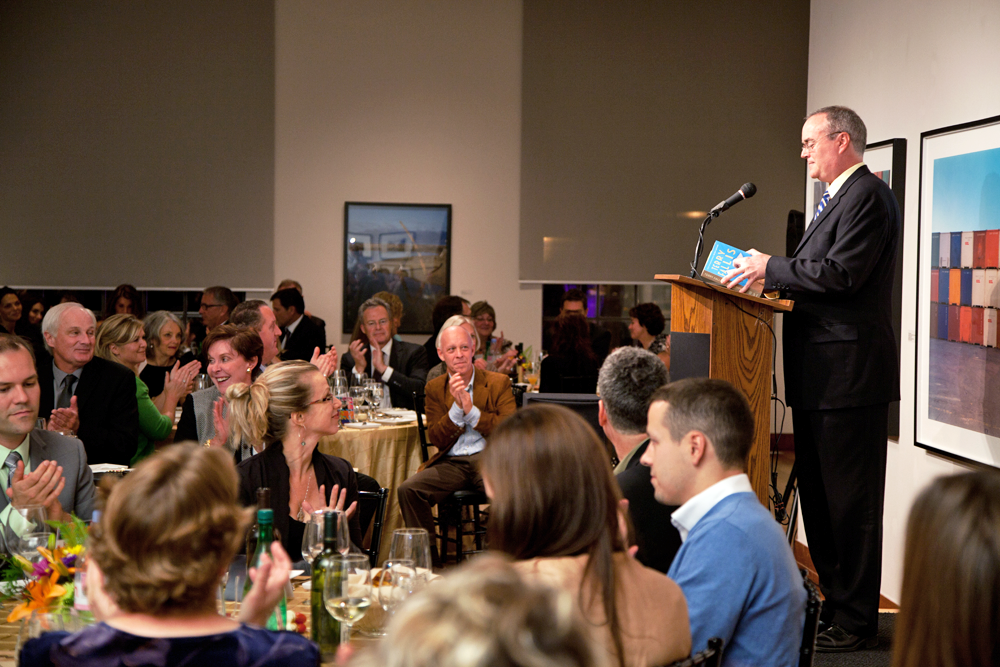 Please note that tickets will not be sold after Monday, September 23 at 4:00 pm.

This evening of celebration heralds the beginning of Carnegie Days, a festival of art and language now in its 11th year. Each year we feature a special guest author, while paying tribute to our building’s history as a Carnegie public library. Our 2019 guest speaker is award-winning journalist, author and documentary producer Steve Paikin.

For tickets or sponsorship opportunities, contact Laura Aylan-Parker at 705-720-1044 ext. 236 or laura@maclarenart.com

Proceeds from this event support MacLaren programmes and exhibitions. 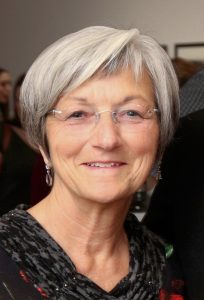 her family moved to Barrie in 1978, where they began the planning and consulting firm Lehman & Associates. In 1993, she joined the MacLaren Board of Directors and soon became Chair of the building committee that oversaw the renovation of Barrie’s Carnegie library into a gallery. For five years, Joan coordinated the work of architects, consultants, contractors, Board members, politicians and members of the community to bring the vision of the new art centre to life. In recognition for her leadership, Joan received a National Award for Outstanding Achievement from the Canadian Museum Association, a Volunteer Service Award from the Ontario Government and a Community Achievement Award from the Barrie Chamber of Commerce. She is also the namesake for the MacLaren’s Joan Lehman Gallery. 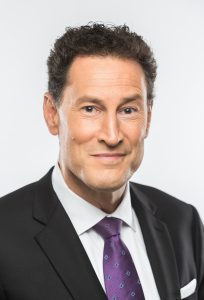 Steve Paikin is the host of TVO’s flagship current affairs program, The Agenda with Steve Paikin, the gold standard for in-depth analysis and thoughtful debate in Canadian media. In the business for more than 35 years, Steve has built a sterling reputation as an eminently fair journalist, who has moderated federal and Ontario election debates. Earlier in his career, Steve worked as a CBC News anchor and correspondent as well as a reporter for the Hamilton Spectator, CHFI radio and several radio and television stations in Boston. He has authored seven books including his latest Bill Davis: Nation Builder and Not So Bland After All, produced several feature-length documentaries and reported from two different war zones. In 2013, Steve was made an Officer of the Order of Canada for his contributions as a journalist.