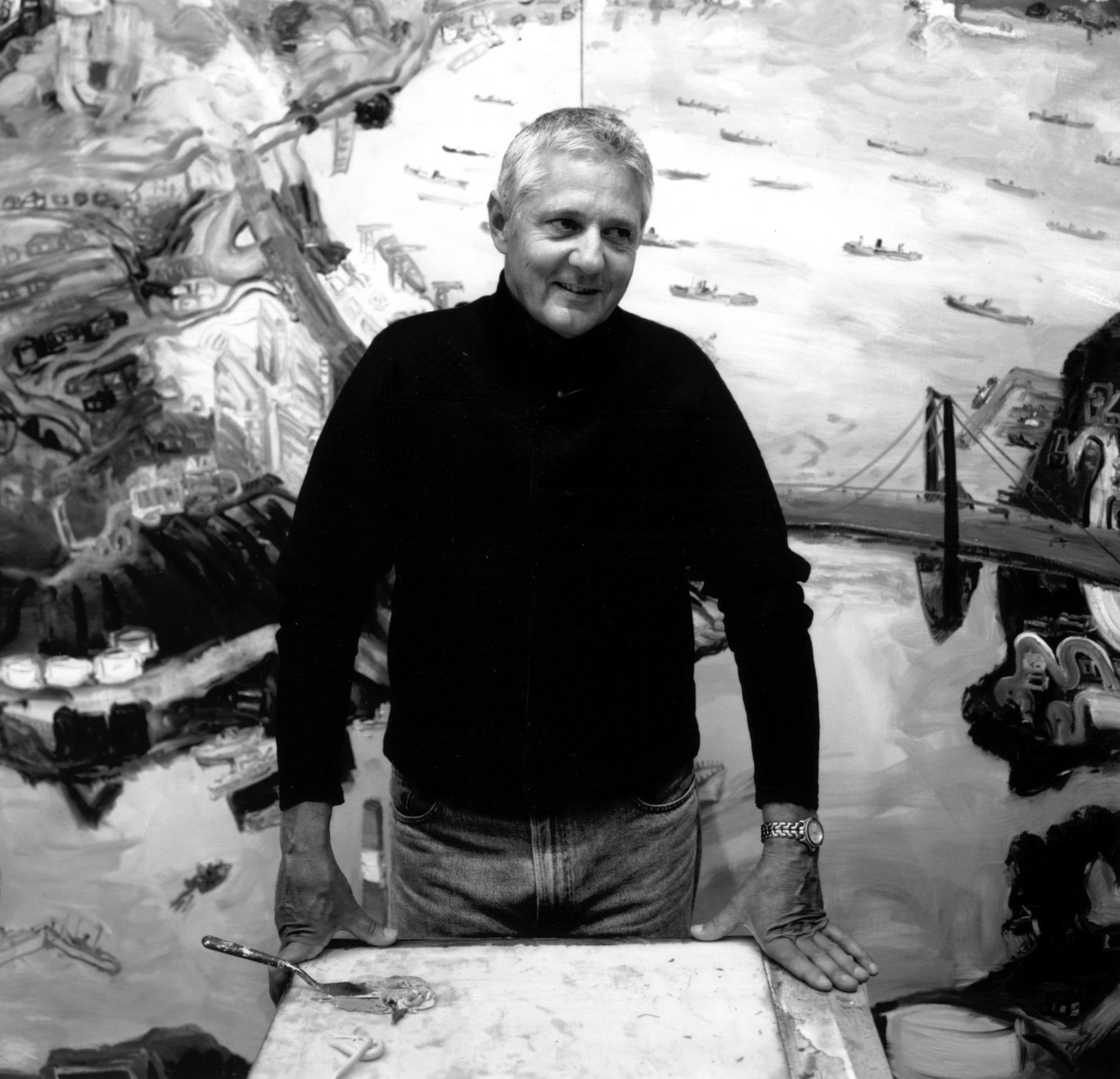 In honour of artist and community leader John Hartman, for his exceptional generosity and commitment to building strong arts communities and supporting the work of rising young artists. This evening of celebration heralds the beginning of Carnegie Days, a festival of art and language now in its 10th year. The Legacy Award will be presented to John during a special tribute following dinner. Also featured is writer Amy Jones, who will speak about her work and read from her latest book, We’re All in This Together. Tickets $180 (includes $100 donation receipt). For tickets, to arrange tables, or to discuss sponsorship opportunities, please contact Sue-Ellen Boyes at 705-720-1044 ext. 236 or sue.ellen@maclarenart.com

John Hartman has had a 45 year career as a Canadian visual artist. He has had 128 solo exhibitions and his work has been included in 115 group exhibitions in museums, art galleries and artist-run spaces across Canada and in New York, London, Copenhagen, Santa Fe, San Francisco and New Orleans. These include annual exhibitions at the Mira Godard Gallery in Toronto from 1990 to 2004,  at the Nicholas Metivier Gallery in Toronto from 2005 to the present and at the Hart Gallery and the Jill George Gallery in London England from 1995 to 2007

All of this has been in pursuit of an idea that people and place are so intertwined that they create each other. Hartman began to pursue this idea on the shoreline of Georgian Bay, his home landscape, after completing art school in 1974. He has continued to paint this landscape and its people ever since. The pursuit of this idea has taken him to Newfoundland, south western Alberta, the BC interior, the communities of Collins and Heron Bay in northwestern Ontario  and New Orleans for repeated sketching trips. He has also worked in Cape Dorset, Blue Rocks, NS and Vanvcouver Island. From 2003 until 2014 Hartman extended this idea of people and place to painting aerial views of cities, and in the process documented Canadian cities from coast to coast.

Hartman’s artwork is in the collections of over 40 museums and public art galleries, across Canada, including the Art Gallery of Ontario and abroad in the British Museum, the Royal Library, Copenhagen, the Masterworks Museum in Bermuda and the New Orleans Museum of Art. In recognition of his artistic achievements, in 2002 John Hartman was elected to the Royal Canadian Academy of Arts (RCA).

John Hartman’s commitment to people and to place have extended to his support of artists and of communities. In 2010 Hartman created and funded a bursary for promising young artists at the beginning of their careers. This bursary is awarded annually by the curator of the MacLaren Art Centre in Barrie. In 2013 Hartman co-created the Wally King Bursary for the Georgian Bay Land Trust, and he has funded one of the two annual awards from 2013 to the present. The awards are given to two applicants annually in the creative or scientific fields who are doing original work centring on the shoreline of Georgian Bay.

Amy Jones is the author of the short fiction collection What Boys Like (Bibiloasis, 2009), which won the Metcalf-Rooke Award and was shortlisted for the ReLit Award, and the novel We’re All in This Together (M&S 2016), which won the Northern Lit Award, was listed as one of the Best Books of 2016 in both Quill and Quire and the Globe and Mail, and was a finalist for the 2017 Leacock Award. Her short fiction has been anthologized in Best Canadian Short Stories and The Journey Prize Stories, and she was a finalist for the Bronwen Wallace Award and the winner of the 2006 CBC Literary Award for Short Story in English. 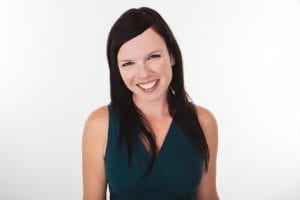 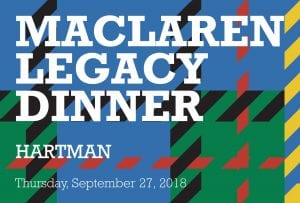