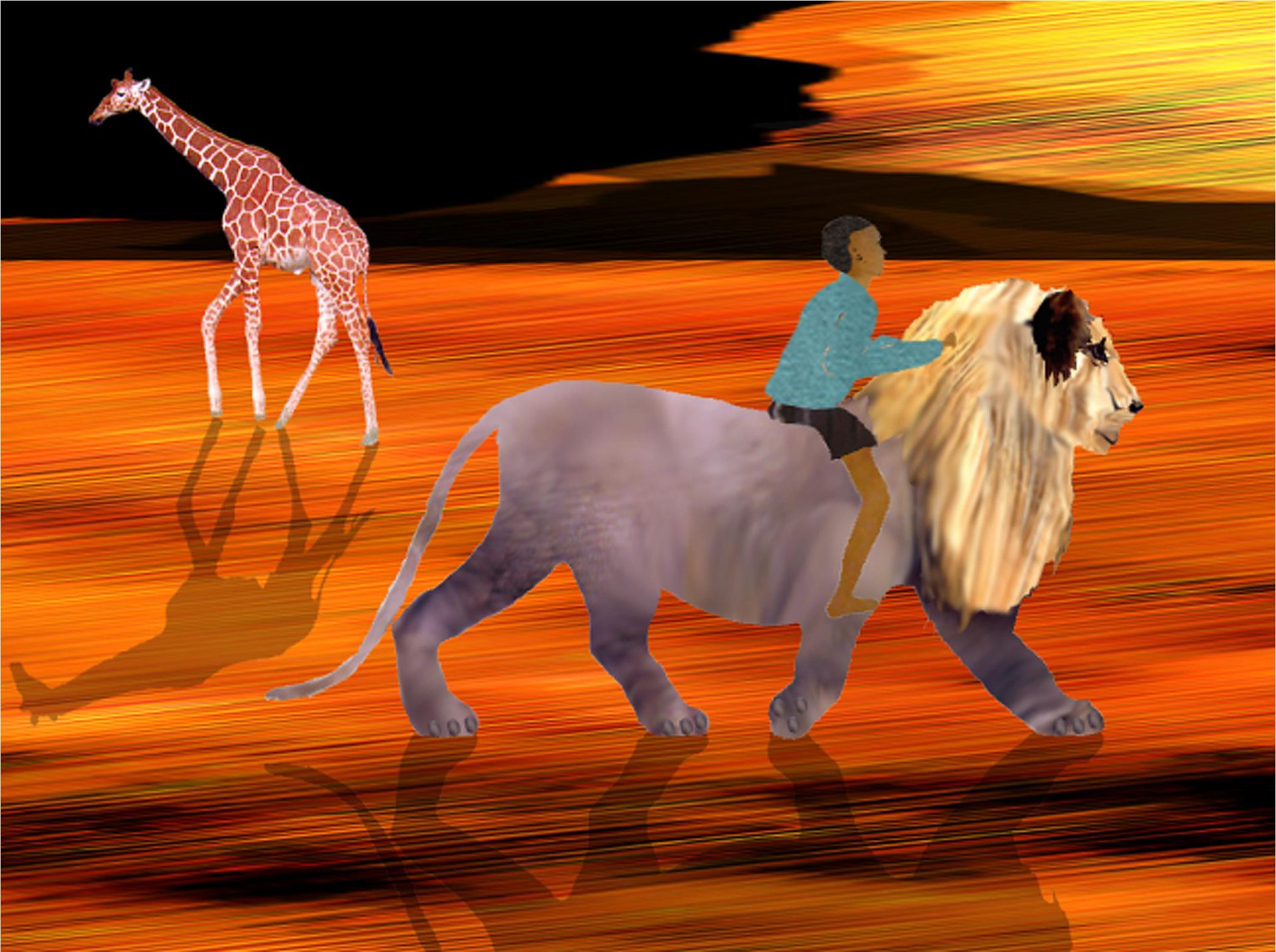 NFB Screenings
1:00 to 1:30 pm, Rotary Education Centre
Admission free
Registrations at 11:30 am. Sign up in person at the Front Desk.

Joe – by Jill Haras 2002 / 8 min.
This animated short tells the story of Seraphim “Joe” Fortes, one of Vancouver’s most beloved citizens. Born in the West Indies, Joe Fortes swam in English Bay for over than 30 years. A self-appointed lifeguard at first, he became so famous that the city of Vancouver finally rewarded him with a salary for doing what he loved best. He taught thousands of people to swim and saved over a hundred lives. Yet there were some who did not respect him because of his skin . Through his determination, kindness love for children, Joe helped shift attitudes.

Black Soul – by Martine Chartrand  2000/ 9 min.
Martine Chartrand’s animated short dives into the heart of Black culture with an exhilarating trip through history. Watch as a young boy traces his roots through the stories his grandmother shares with him about the events that shaped their cultural heritage.

The Magic Lion – by Charles Githinji 2004 / 6 min.
This animated short is about a Kenyan boy who goes on a quest to save the life of his sick grandfather. In his search for healers in a mysterious village, he encounters a strange lion caught in a trap. Upon being freed, the lion gratefully takes the boy on an adventure.

Christopher Changes his Name – by Cilia Sawadogo 2000/ 6 min.
This animated short for children tells the story of Christopher, a little boy who didn’t want to be called Christopher anymore. Such a common name! When Aunty Gail from Trinidad tells him a story about a Tiger, Christopher changes his name to Tiger. But then he finds a better name. When he has trouble cashing a birthday cheque, he realizes maybe he should stick with his original name… or maybe not?

Part of the Talespinners collection, which uses vibrant animation to bring popular children’s stories from a wide range of cultural communities to the screen. 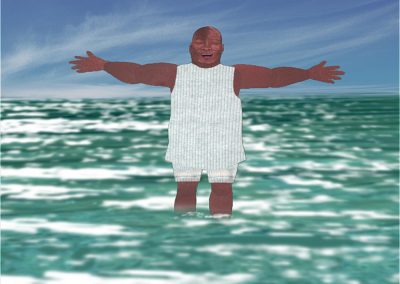 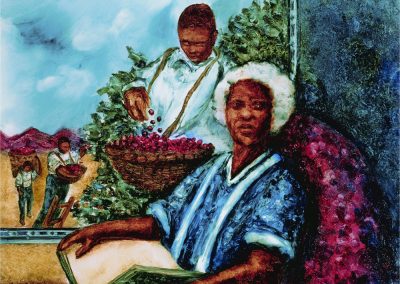 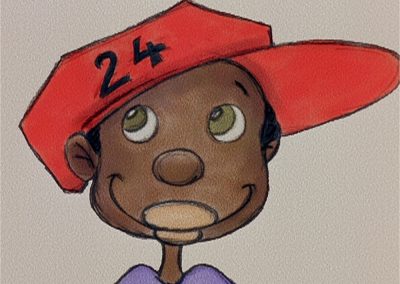