A Shift in the Landscape: Film Screening 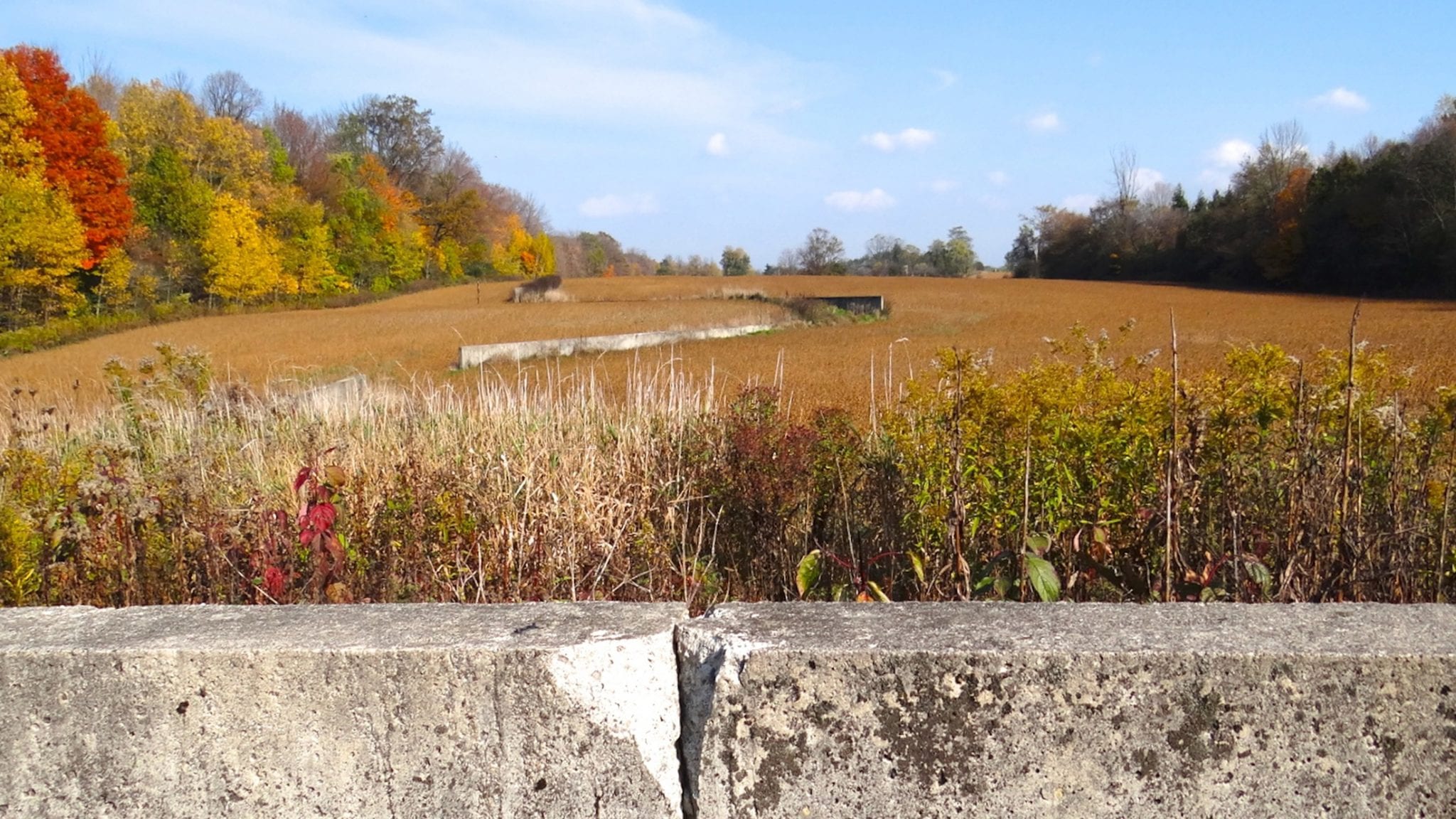 A Shift in the Landscape (2014) looks at the ongoing fight to preserve Shift (1970), one of the earliest site-specific artworks by Richard Serra. This documentary includes interviews with art historian Rosalind Krauss, King City Councillor Cleve Mortelliti and Richard Serra, and features panoramic footage of the artwork itself, currently the subject of an ongoing dispute between concerned citizens of King City and the private developers who own the land. A short Q&A with filmmaker Simone Estrin follows.