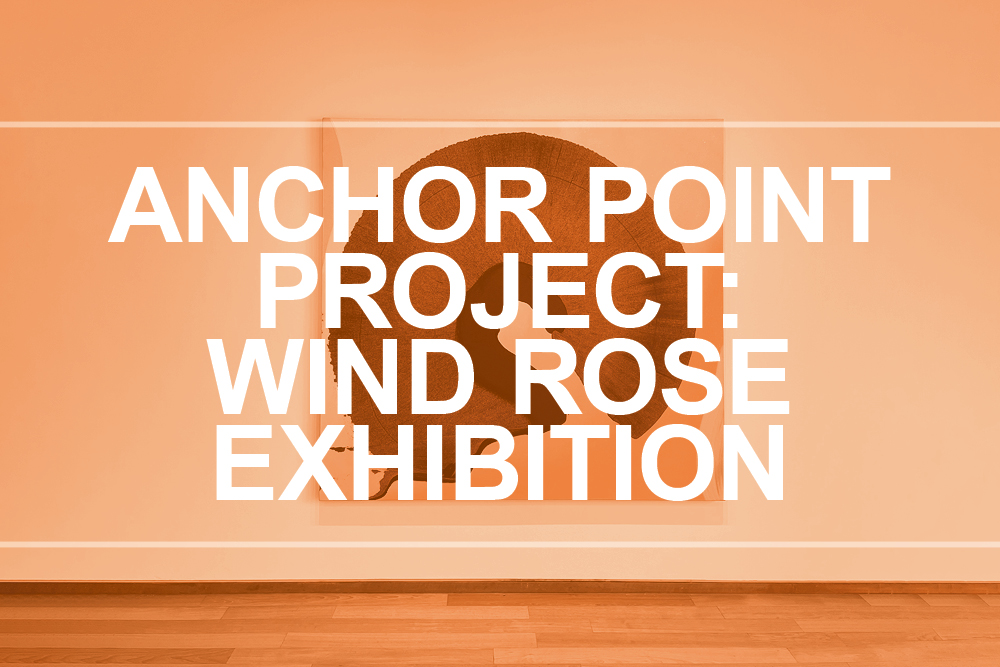 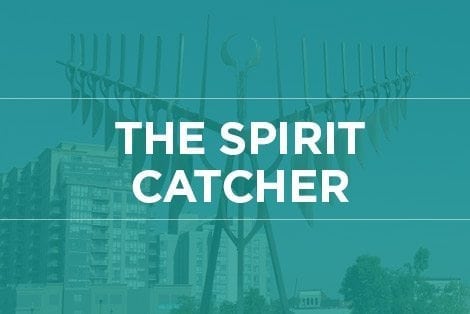 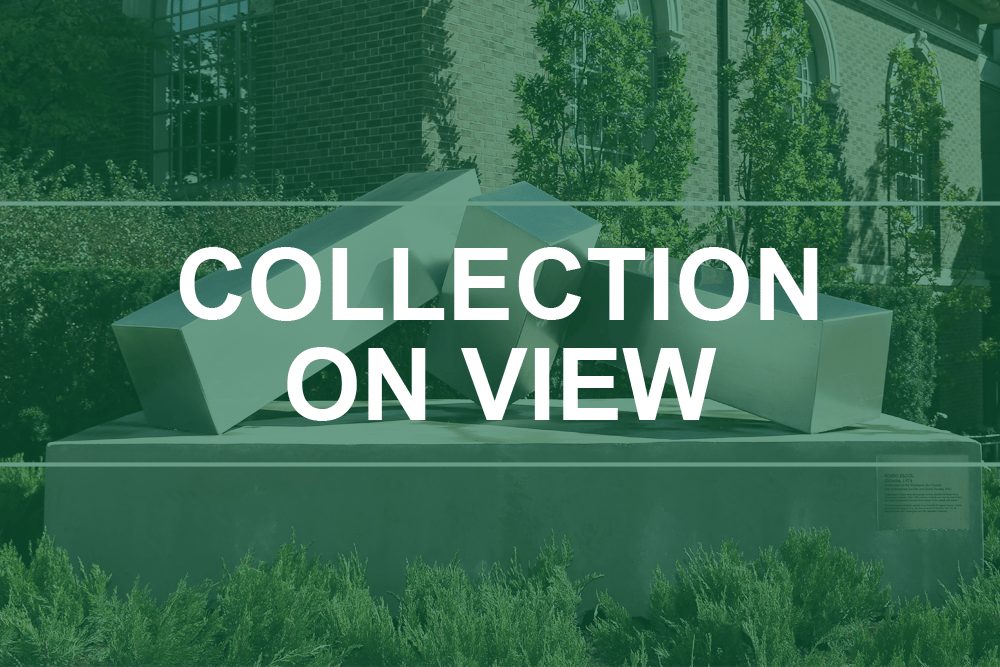 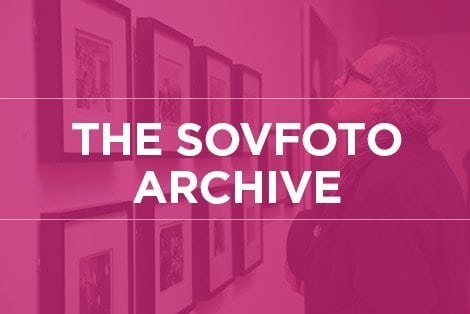 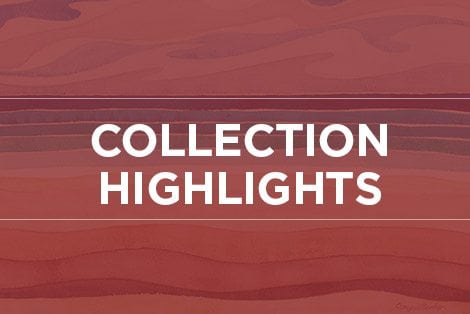 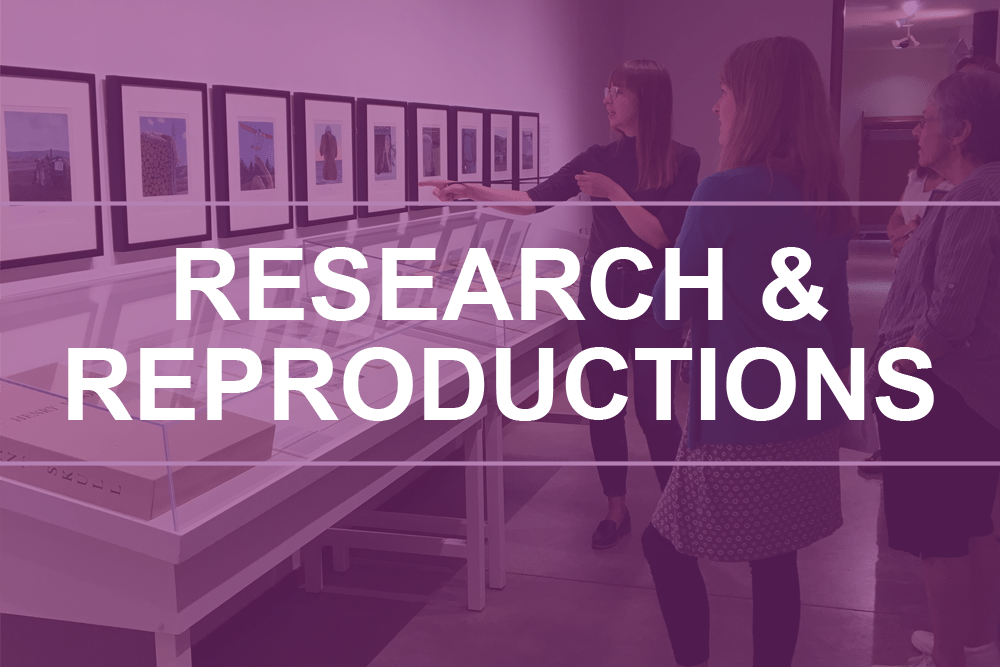 The MacLaren houses a Permanent Collection comprising 27,390 works of art, including a unique archive of over 23,000 vintage Soviet press photographs. The balance of the collection represents visual culture in Canada with an emphasis on contemporary art. The majority of these acquisitions were facilitated through generous donations by artists and private collectors. Currently, the strength of the collection lies in works on paper as well as modern and contemporary Canadian art from artists in this region and from across the country. The MacLaren Art Centre holds the collection in public trust for this community for today and for future generations.

Highlights of the collection include: